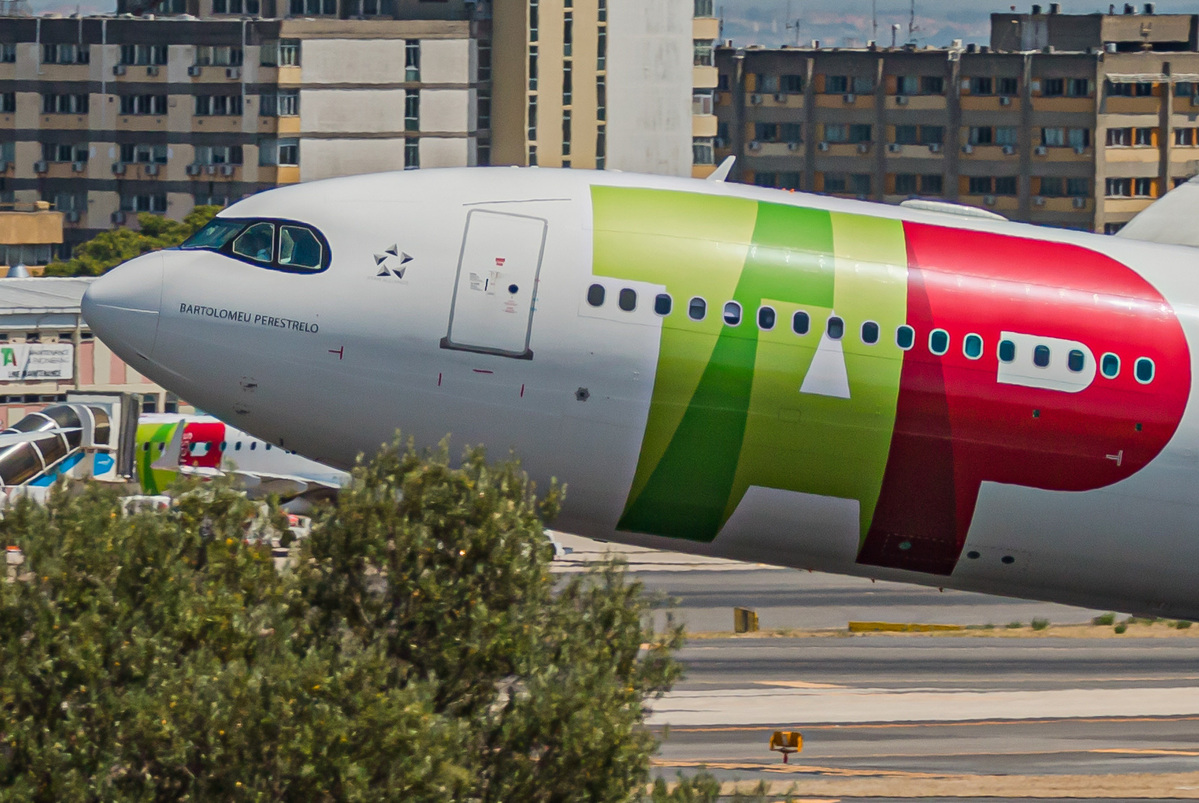 Africa moving toward control of Covid-19, says WHO

Ourmières-Widener said that not only mask mandates during the flight, but also other measures such as increased aircraft cleaning procedures and checks of vaccination certificates might all remain in place.

I am absolutely convinced they (masks) will stay forever.

Her declarations are in contrast to the International Air Transport Association, which recently urged the U.S. government to lift pre-departure testing requirements for vaccinated travelers entering the U.S.  According to Ourmières-Widener, global protocols that are widely accepted are what is needed to reduce difficulties in flying from one market to another. She also added that a TAP passenger flying from Newark to Lisbon had recently to cancel his flight as his test results were no longer valid.

We are just pushing to have one voice, one protocol that could be accepted.”

TAP Air CEO believes transatlantic travel will resume over the summer, as forecasted by IATA. TAP Air is planning to fly 80% of its 2019 capacity in 2022. Besides Portugal, the carrier’s top markets include North America and Brazil. In North America, TAP Air serves Boston, Chicago, Miami, Newark, New York JFK, Washington, Montreal, and Toronto.

Moreover, TAP recently launched two new services from Lisbon: Cancun, Mexico and Punta Cana, Dominican Republic. In July 2020, TAP Air received a $1.4 billion recovery fund from the Portuguese government, which took a 72.5% ownership stake in the airline in order to prevent it from going bankrupt.Previous to that, the government held 50% share in TAP after partially privatizing it in 2015. Now the government took a 72.5% ownership stake in the airline after buying out the 22.5% stake from JetBlue Airways’ founder David Neeleman.