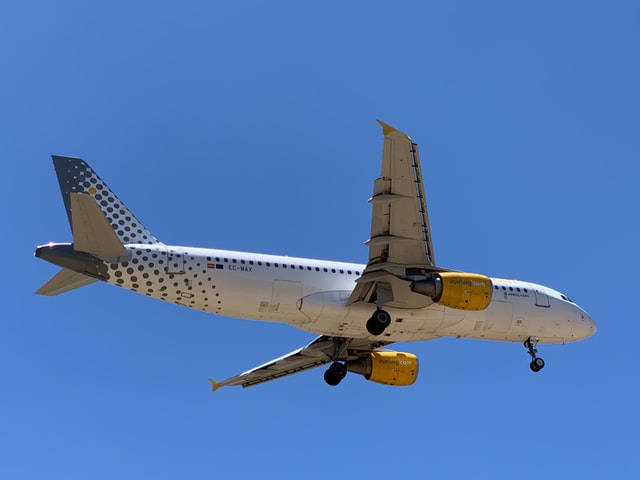 How difficult is it for Russians to travel abroad?

A new report rates 230 global companies on their efforts to cut corporate travel carbon emissions, heavily criticizing those companies that have promoted virtual work practices during the pandemic—including tech giants such as Microsoft, Google and Facebook.

Published by Transport & Environment and Stand.earth, the report claims that tech companies’  committment is not sufficiently ambitious nor in line with the latest Intergovernmental Panel on Climate Change report. Indeed, the two environmental campaigners that published the report believe that only 3% of all the companies are fully committed.

Although most global companies are committed to company-wide emissions reductions targets, only very few of them have made plans to reduce business air travel emissions.

Despite a rapid expansion in the number of companies making ‘Net Zero’ or ‘Climate Neutral’ commitments, this analysis shows only a few companies are committed to reducing emissions from business travel in their climate strategies.

The report rates the companies A, B, C or D, based on nine indicators related to emissions reduction targets, reporting, and air travel emissions.

Companies with an “A” score have been reporting their emissions for more than a year, and have a very high reduction commitment for air travel. Some of the companies rated with an “A” are aiming to cut emissions in half by 2025. Only eight companies (3% of the total) in the ranking scored an A.

No U.S. company achieved the highest score. Most big tech companies in the U.S. were rated a “D,” including Google, Facebook and Microsoft as they did not make any meaningful commitment to cut their business air travel—according to the campaigners. Apple received a “C” score, and Salesforce received a “B” ranking.

However, the report focuses on 2019 travel volumes. Considering that many companies have developed several new initiatives over the past two years to reduce travel emissions, this approach is a little backward-looking.

In response to the report, Microsoft highlighted on Skift its newly increased carbon fee, which discourages business travel by charging $100 per metric ton of carbon dioxide emitted for corporate travel. The fee has recently been increased by 600%, and Microsoft is planning to keep increasing the annual cost at an accelerated rate. Additionally, Microsoft has joined the Sustainable Aviation Buyers Association and Eco-Skies Alliance and invested in sustainable aviation fuel.

Google has been carbon neutral since 2007, and it offsets all business travel and commuting emissions. The tech giant also encourages the use of video conferencing and sustainable commuting alternatives to minimize the need for business travel, Google told Skift.

Transport & Environment envisions a zero-emission mobility system and focuses on shaping some of Europe’s most important environmental laws. Stand.earth aims to challenge corporations and governments to treat people and the environment with respect.