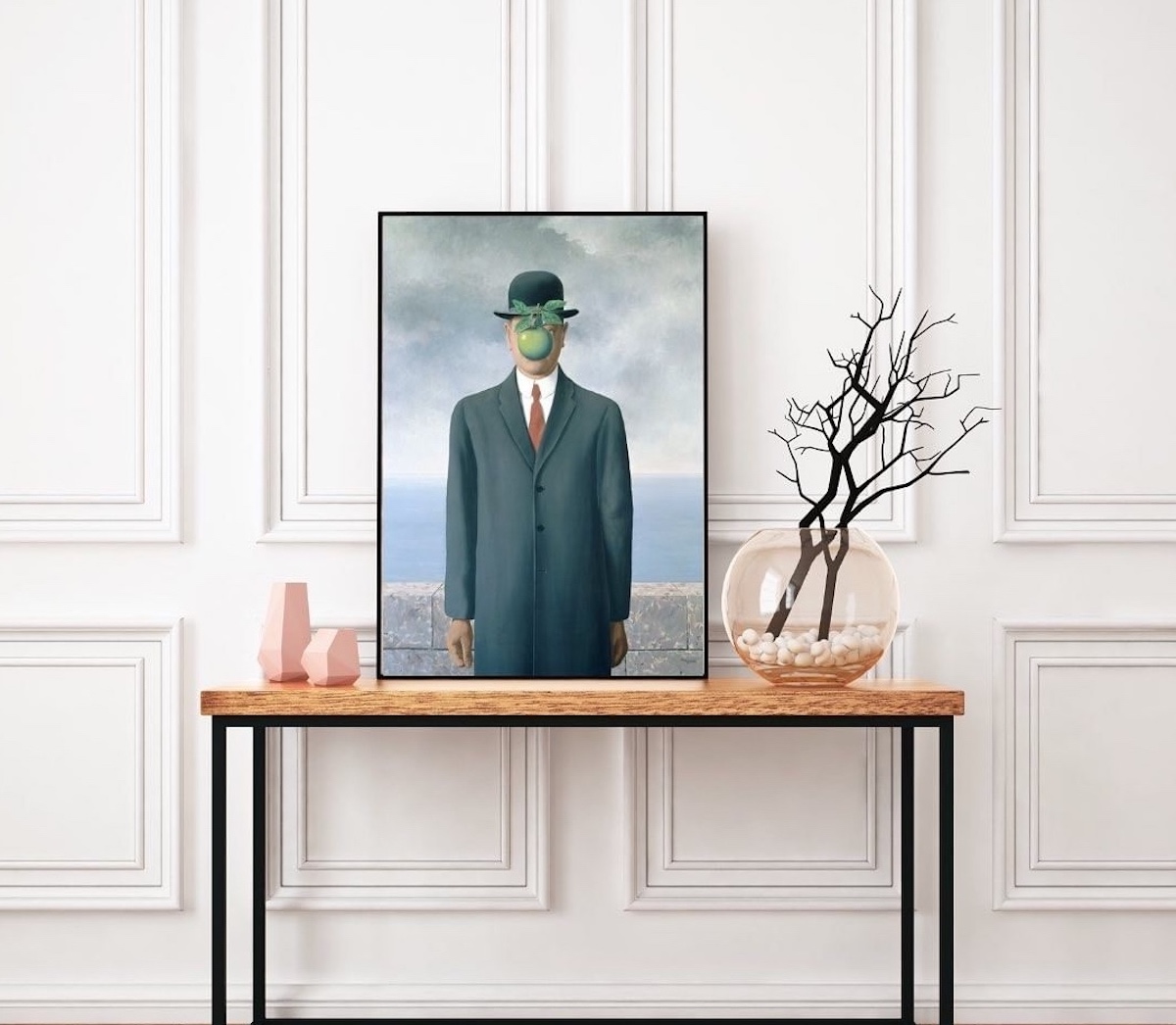 Belgium might not be the biggest country in the world, nor the most powerful. Some people probably couldn’t even put it on a map. Yet if there’s one thing the Belgians excel at, it’s the number of artists they produce. Just think about it. Whether it’s Angèle or Rubens, Jacques Brel or Magritte, they all have one thing in common: they’re all Belgian (or come from a region which is now Belgian territory). Thanks to all their great talent, it shouldn’t come as a surprise that as a nation, we’re quite proud of that cultural heritage. And that’s something we like to acknowledge.

If you’ve ever been to Belgium before, chances are you’ll have come across at least one museum, statue or god knows what with a Belgian celebrity as subject. Maybe you’ve visited the Rubens House in Antwerp or the Ambiorix statue in Tongeren, maybe you’ve marveled before one of Horta’s masterpieces or you’ve been to the Hergé museum in Ottignies-Louvain-la-Neuve. Or, if you’ve been to Brussels, the Magritte museum would’ve been one of your top stops.

When it comes to painters, Magritte is certainly one of Belgian’s greatest – in my opinion, at least. The surrealist was born in Belgium and produced a ton of world-known masterpieces, such as ‘Ceci n’est pas une pipe’ or ‘The son of man’. His work is characterized by an usual contrast between light and dark and his fascination for putting everyday objects in another context. Even though buying one of Magritte’s original works will be out of limit for most of us, fans of his paintings could previously already buy a print or other souvenir from the museum shop located on Place Royale.

Yet now, another shop has opened its doors in Brussels and honestly, it’s a little paradise for Magritte lovers. The shop is located on the Grand Place and everything, from the items on sale to the decoration of the place and the colors on the walls, reminds of Magritte. And what’s even better is the fact that most items have been produced by Belgian craftsmen. You could for example buy a cloud-shaped lamp by Atelier de la Nuagerie to lighten up your interior or a hand-woven cushion inspired by one of his masterworks. Whether you prefer socks or pins, mugs or tote bags, skateboards or books: you’ll all find it there, collected in one single spot. Great gift idea in our opinion!