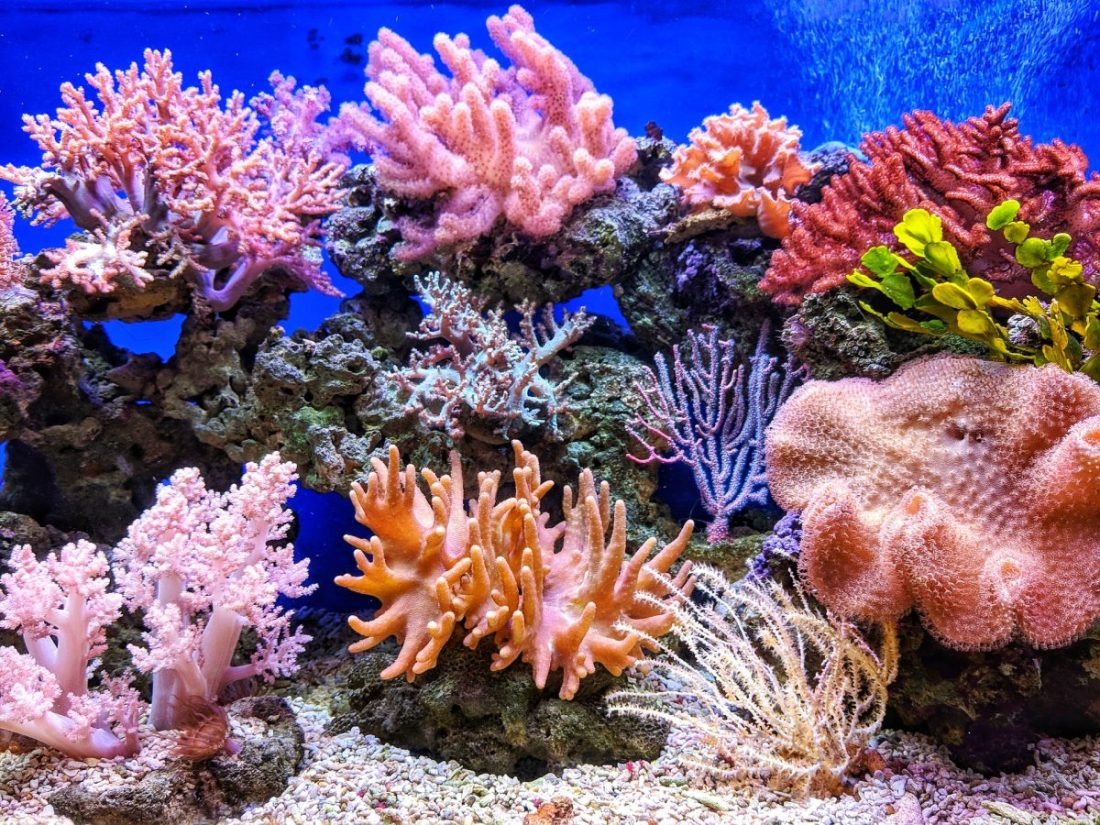 Guidelines to travel to the World Cup 2022

A recent study from researchers at the University of Hawai’i at Mānoa has revealed that the deadline by which coral reef populations are at threat from climate change is a lot shorter than previous findings.

The team looked at multiple stressors that affect coral reefs, compared to previous studies, which, they say, had only analysed the impact on one factor at a time. Five climate change related stressors were looked at: sea surface temperature (degree heating weeks – DHW), ocean acidification (OA), tropical storms, land use and human population.

While the negative impacts of climate change on coral reefs are well known, this research shows that they are actually worse than anticipated due to a broad combination of climate change-induced stressors.

“Under business-as-usual scenarios, the median year after which environmental conditions become unsuitable for the world’s remaining coral reefs was, at worse, 2050 for any one disturbance alone (28 years left); but when analysed concurrently, this date was shortened to 2035 (13 years left)” the study says, explaining that areas that may remain suitable under one stressor could become unsuitable by any of several of the other disturbances.

Even the best-case scenario foresees unsuitable environmental conditions for 41% of the reef population by 2100 when taking into consideration just one stressor at a time, but the threat grows to 64% when all the disturbances are considered. The mid-case and worst-case scenarios show similar results, with 97% and, respectively, 99% of the world’s coral reefs would face unsuitable conditions by any of the stressors, however, the 99% mark is already reached in 2055.

“We know that corals are vulnerable to increasing sea surface temperatures and marine heat waves due to climate change. But it is important to include the complete anthropogenic (environmental change caused or influenced by human activity) impact from numerous stressors that coral reefs are exposed to in order to get a better sense of the overall risks to these ecosystems. This has great implications for our local Hawaiian reefs that are key to local biodiversity, island culture, fisheries and tourism”, said co-author Erik Franklin, associate research professor at the Hawaiʻi Institute of Marine Biology in UH Manoa’s School of Ocean and Earth Sciences and Technology.

Research team members are preparing to enter the next phase of their work, which will take a closer look at how climate change is projected to affect individual coral species. By identifying which species are more likely to survive unsuitable conditions and which may be more vulnerable, the team hopes to better understand which species may be more at risk to future stressors.