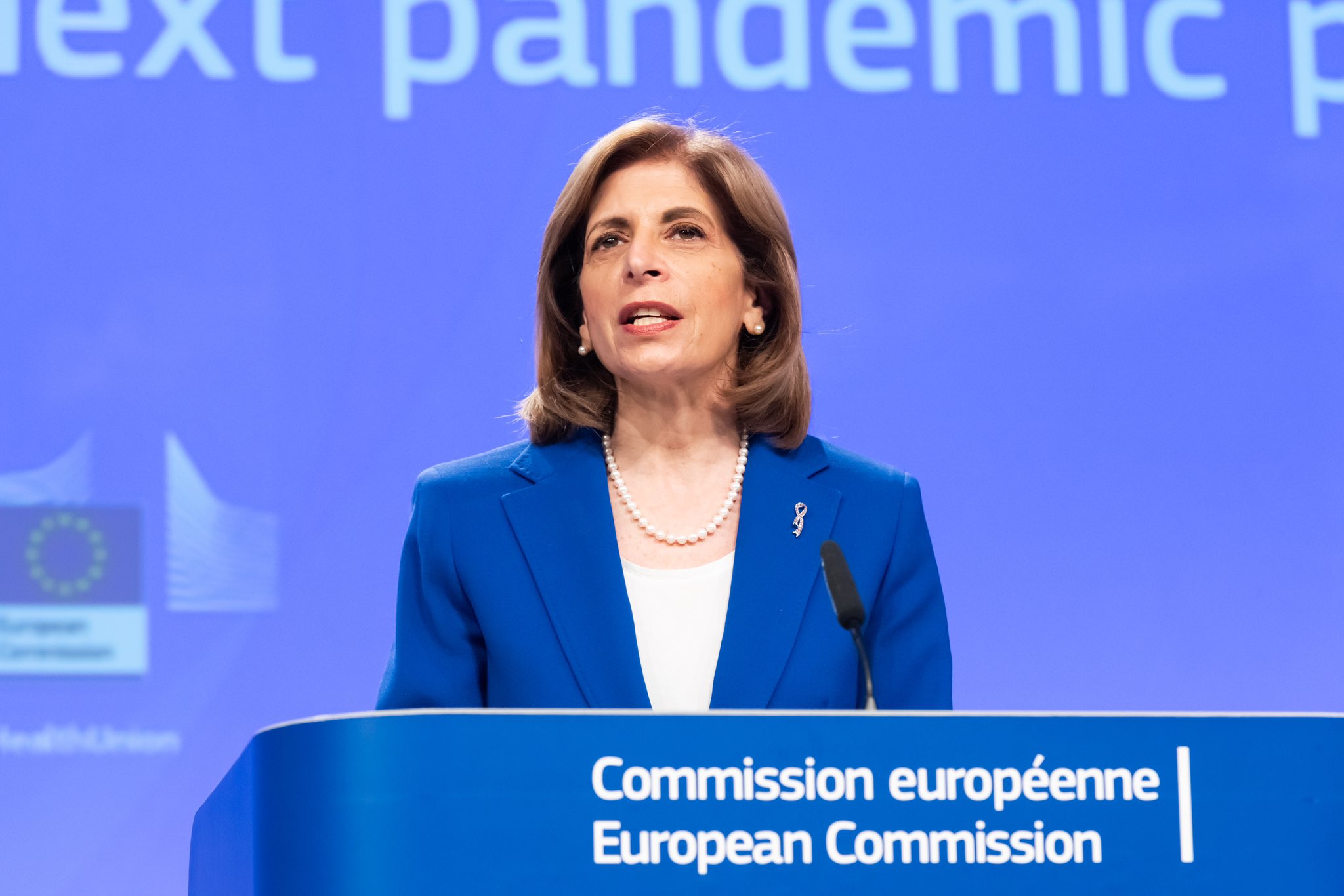 8 out of 10 Europeans have contracted Covid-19, estimates the European Commission

The European Commission estimates that between 60 percent and 80 percent of the European Union’s population has already been infected with Covid-19 as member states enter a post-emergency phase where mass reporting of cases is no longer necessary.

The European Union’s public health agency revealed that the cases recorded so far cover about 30 percent of the population. If infections that have not been officially counted are added to these figures, the number of cases could reach 350 million. That’s about 77 percent of Europe’s population.

With the recent drop in SARS-CoV-2-related infections and deaths, the EU is now moving away from the strategy of mass testing and weekly case reporting.

Kyriakides stressed that “as new Covid-19 outbreaks are likely to continue to emerge and generate mutations of the virus, countries must be prepared to return to a possible state of emergency and increase vaccination campaigns.”

In this sense, the Commissioner invited EU leaders to continue to appeal to those who have not been vaccinated to be vaccinated, especially kids, before the start of the new school year.

According to Reuters, immunization rates are below 15% among children aged between 5 and 9, the youngest age group for which Covid-19 vaccines have been authorized in Europe. That compares to over 70% of teens aged 15 to 17, data released by the EU shows.

Antiviral drugs against Covid-19 developed by US-based Pfizer and Merck have been approved in the European Union. Their use, however, has been limited due to a number of reasons, including the pandemic slowdown, high prices, and complicated national procedures for prescribing them.