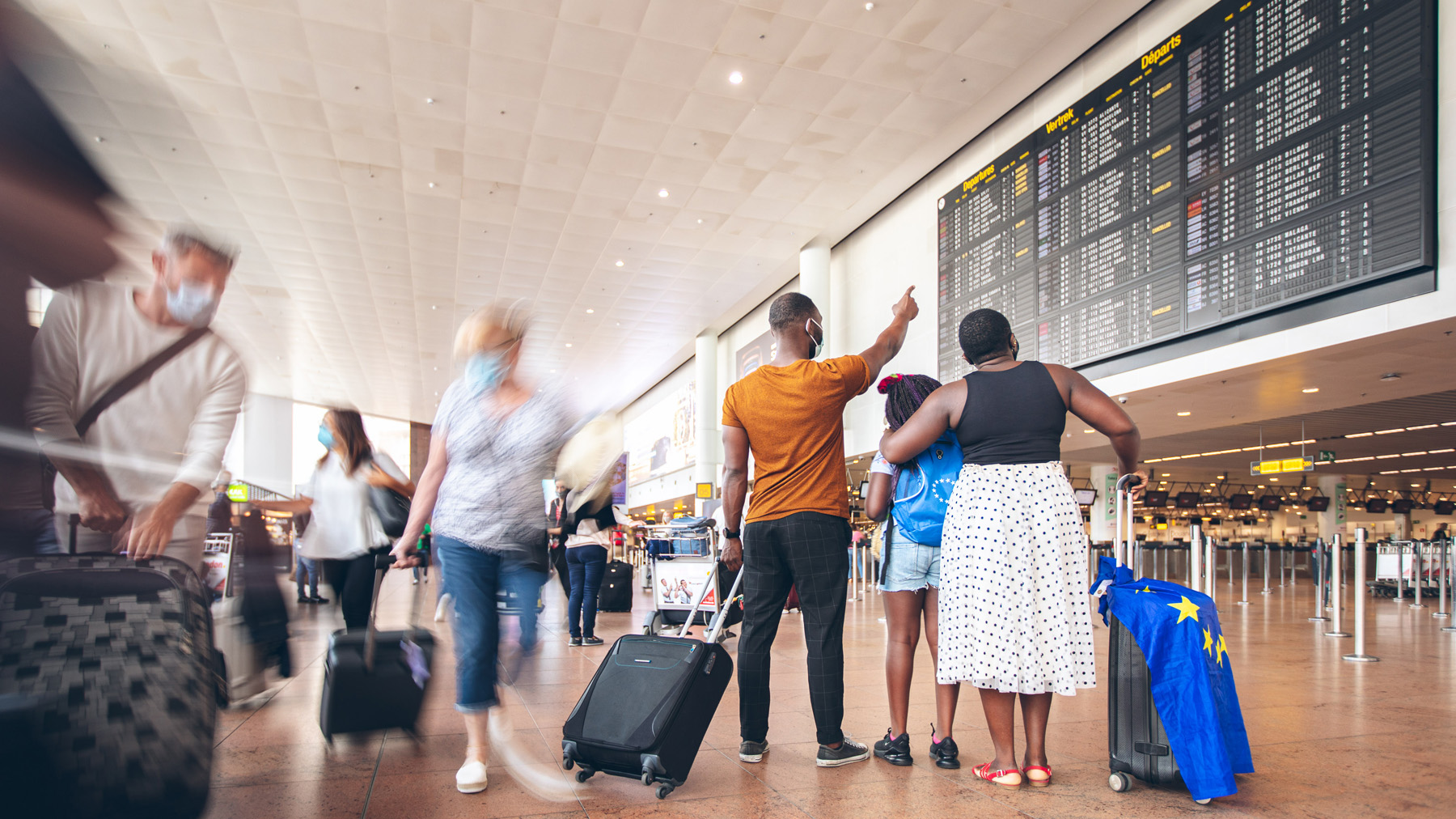 On Tuesday June 22nd, the public prosecutor’s office in Hal-Vilvoorde, Belgium, announced that between April 19th and June 11th, 576 passengers have been caught presenting falsified covid screening tests at the Brussels airport. The passengers were immediately banned from air travel and the airport police gave them a settlement offer of €750.

Under Belgian law this is an offer made to the offender who upon this payment will not be tried in court. If the offer is refused, the offender risks having to pay a higher criminal fine and be subject to further criminal sanctions.

If airport officials suspect that a person intends to travel abroad with false proof of a negative test, they immediately contact the airport police

Among the 576 offending passengers, only two have refused to pay and will therefore have to answer in court. This was the measure decided by the College of Attorneys General of Belgium to fight against attempts to travel with falsified Covid-19 tests.

According to the Brussels Times, an individual has been sentenced to a one-year prison term by the Brussels criminal court. The individual showed a negative PCR test but after verification, it was found out that the test had been forged. The individual confessed that an acquaintance had taken such a test and he was now trying to use that document to travel abroad.

The police can quickly check whether the negative test certificate was falsified or not. If it is falsified, the documents are confiscated and the person in question can no longer travel

Data from the Public Prosecutor’s Office indicate that attempts to travel with a falsified test are on the rise: between April 19 and 25, 58 people were caught red-handed at Brussels airport with a falsified certificate. Between April 25 and May 21, another 249 passengers were identified with the same infraction. Up to June 11, a total of 576 people presented a falsified screening test at the airport at check-in.