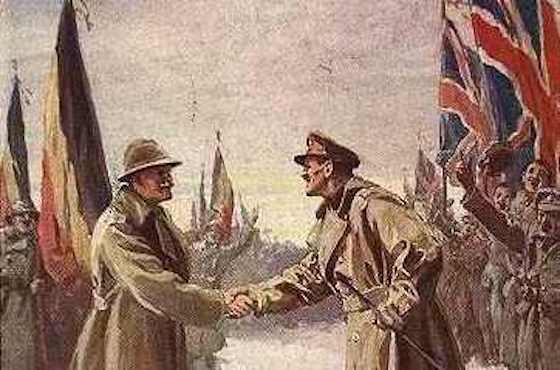 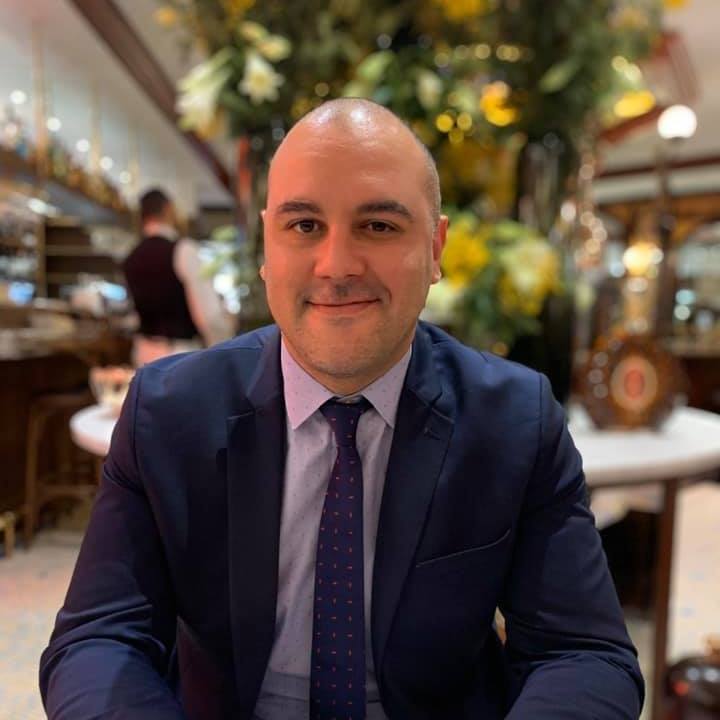 Brexit is now a reality for millions of Europeans.

In the past three decades, numerous surveys proved that the vast majority of British people felt less European than anywhere else in the European Union. Nevertheless, the fact of matter is that for centuries continental Europeans and britons have together danced a long waltz throughout the annals of history. That is the case of Belgium and Britain.

British effects on Belgium are obvious throughout, but Belgium’s contributions are just as profound. Both countries large presence in the past has meant that they have continuously affected each other in ways that are immeasurable. But the events that created these changes, are.

Yes, 1066, that fabled date in English history and the last full-scale invasion England ever succumbed to, was in part, enabled by Flemish mercenaries. William, Duke of Normandy was supposedly offered the English throne after Edward the confessor died with no heir.

A big gesture, however, he was not the only one wanting to seize control of the country. He had to deal with Harold Godwinson, the king’s brother-in-law, and Norweigan king, Harald Hardrada, who also both claimed the throne. He decided he would wait for Hardrada and Godswinson to duke it out before launching an invasion. But after failing to secure soldiers from his barons, William, In need for men, began amassing an army largely made up of mercenaries, with 1/3 of his troops being Flemish.

With Godswinson’s victory, William set sail for England. They engaged in a long battle, but the Norman duke eventually broke through the Saxon’s shield wall, exposing them to the archers and hitting the English king Godswinson in the eye. His displaced army was forced to retreat and William reigned victorious as England’s new king.

Once king, he changed English society. He introduced around 10,000 french words into the English language, turned the country into a feudal system and created a taxing ledger known as the Doomsday Book.

2. Tournai was captured by the English

1511, Henry the 8th had sworn allegiance with Venice and Spain to defend the Papacy from its enemies, which included France. To execute this, Henry would go on the offensive to try and attack French land. As Tournai was under French control at the time, English and Imperial troops decided to invade.

Henry’s army was able to besiege the city walls with canons, and capture he captured the city in 1513. Tournai was ruled then as an English city, and in 1515, it was even represented in the English parliament. It was given back to the French in 1519, but this seismic event means it is the only Belgian city ever to have been ruled by England.

Church greens, summer days, long overs and a picnic to watch the game. A sport so quintessentially English that they’re the only Europeans to play it. But this classic game could all be thanks to the Belgians.

Recent studies have found an apparent reference to cricket in the 16th Century work of English poet John Skelton in which he refers to Flemish weavers who settled in southern and eastern England. Described in the poem is “kings of crekettes” and it mentions “wickettes” too. It is thought these Flemish immigrants brought the game to England and would play it close to their flock of sheep, using their shepherd’s crooks as bats.

4. English portraiture was revolutionised by a Belgian artist

Anthony van Dyck was a Flemish Baroque artist in the early 17th century. Known for his portraiture, biblical and mythological subjects, van Dyck always displayed natural talent from a young age. He was within a few years admitted to the Antwerp painters’ Guild of Saint Luke and progressed to chief assistant to the dominant master of Antwerp. He even did much sub-contracted work for Peter Paul Rubens who had much influence on him, with Rubens saying that he was “the best of my pupils”.

After enjoying much commercial success in Italy, van Dyck went on to become the court painter in England – where portraiture was in its infancy in comparison. There he painted one of his most famous pieces, a portrait of Charles I of England. So elegant was the painting, that his style exploded the popularity of portraiture on the Island and his influence and style would come to dominate English portrait-painting for the next 150 years.

5. The most important battle of the 19th century

The battle of Waterloo, perhaps the most influential battle of the 19th century, was fought in Belgium. The prelude to the battle was Napoleon threatening the stability of the monarchs reigning in Europe and also of France becoming a dominant superpower. After a failed invasion of Russia, he was exiled to the island of Elba. However, he escaped, and when returning to France, the soldiers sent to capture him joined him instead. Thus he had amassed an army and was once again a threat.

18 June 1815, Napoleon had organised to meet on the field of battle against the British and Prussian forces in the area known as Waterloo. This would be the French general’s last attempt to try and regain control. The battle raged on, and at one point Napoleon look set to win, but for the first time in the country’s history, the French imperial guard retreated and with it, so did Napoleon’s chance of victory. He was captured and exiled to the island of Saint Helena where he died.

The end of Napoleon’s rule ended the First French Empire and set in motion an extended period of relative peace and material advancements on the European continent. 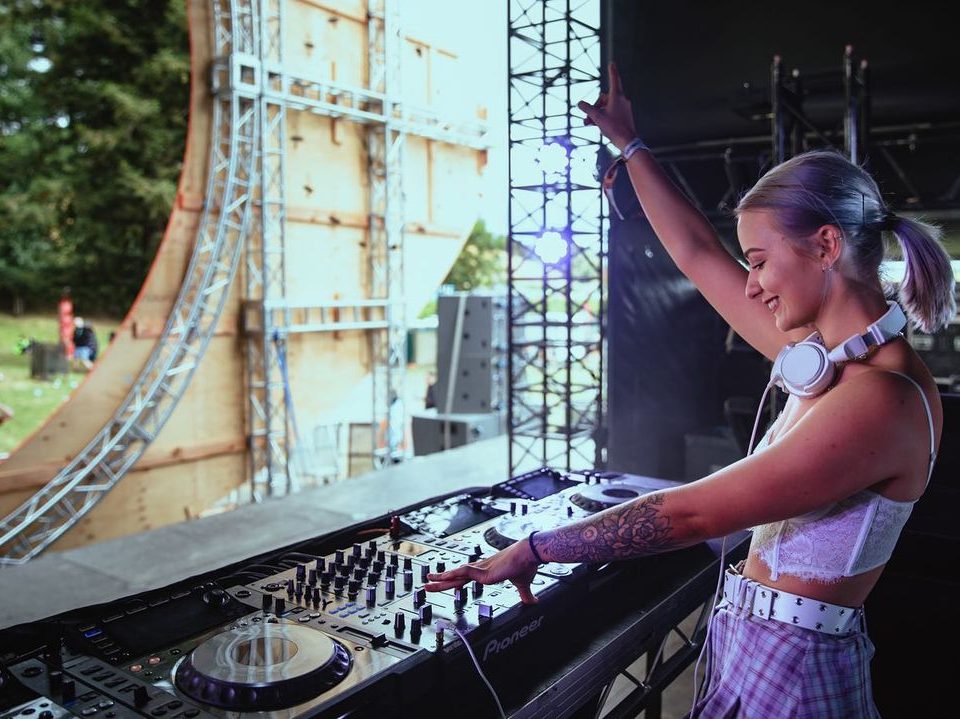 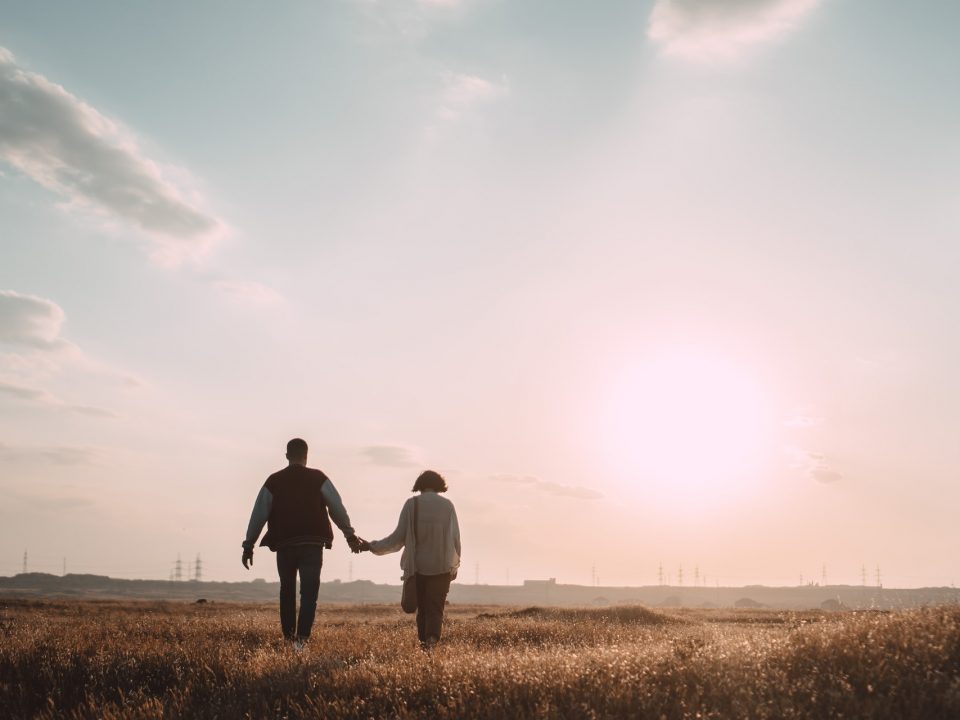 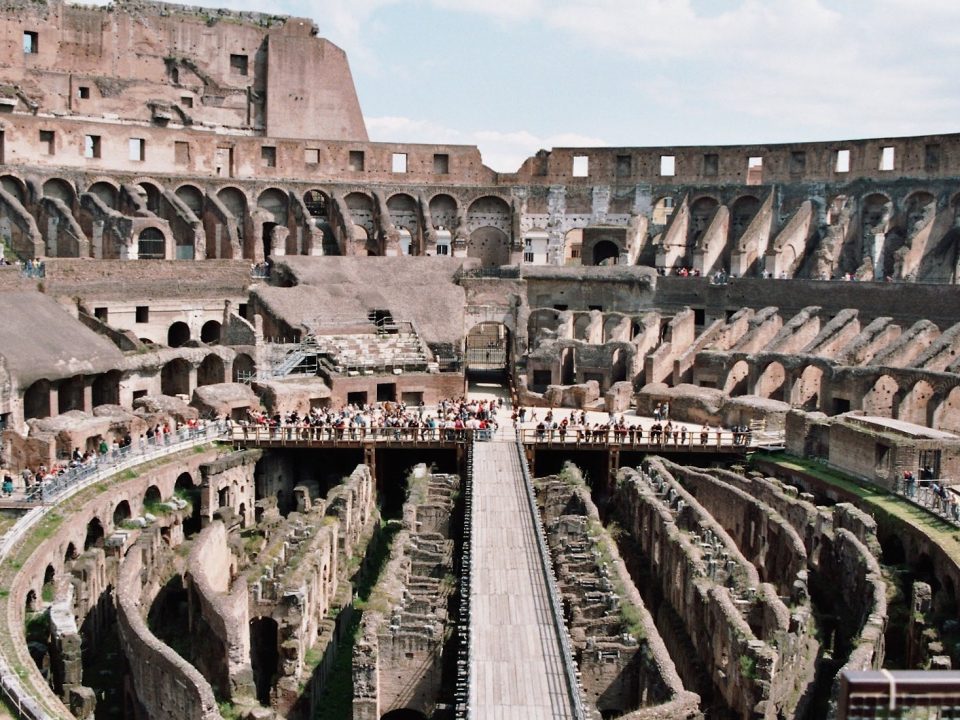 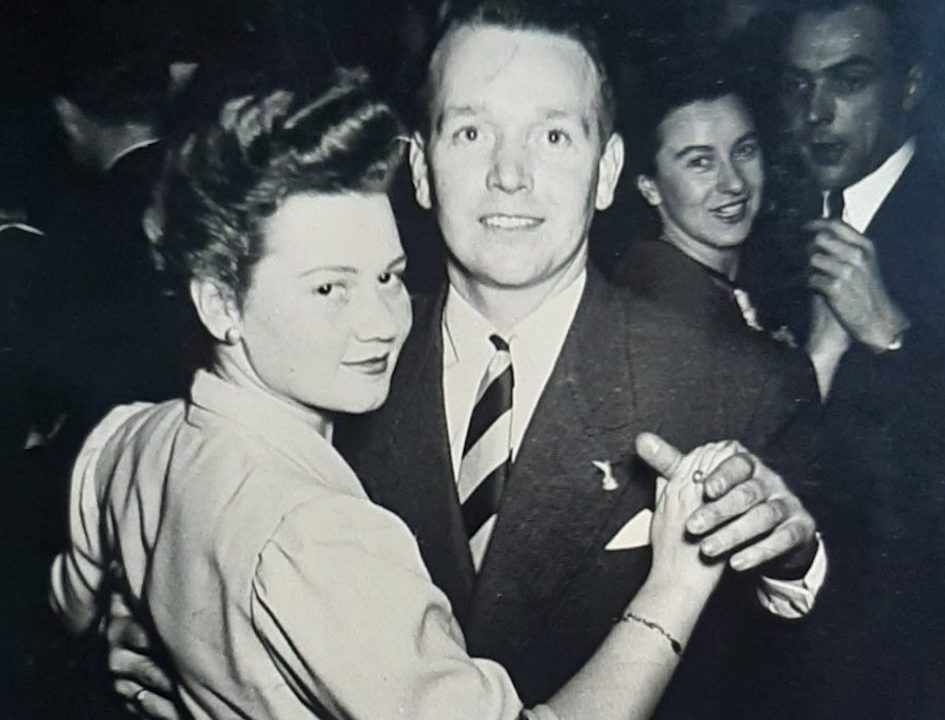