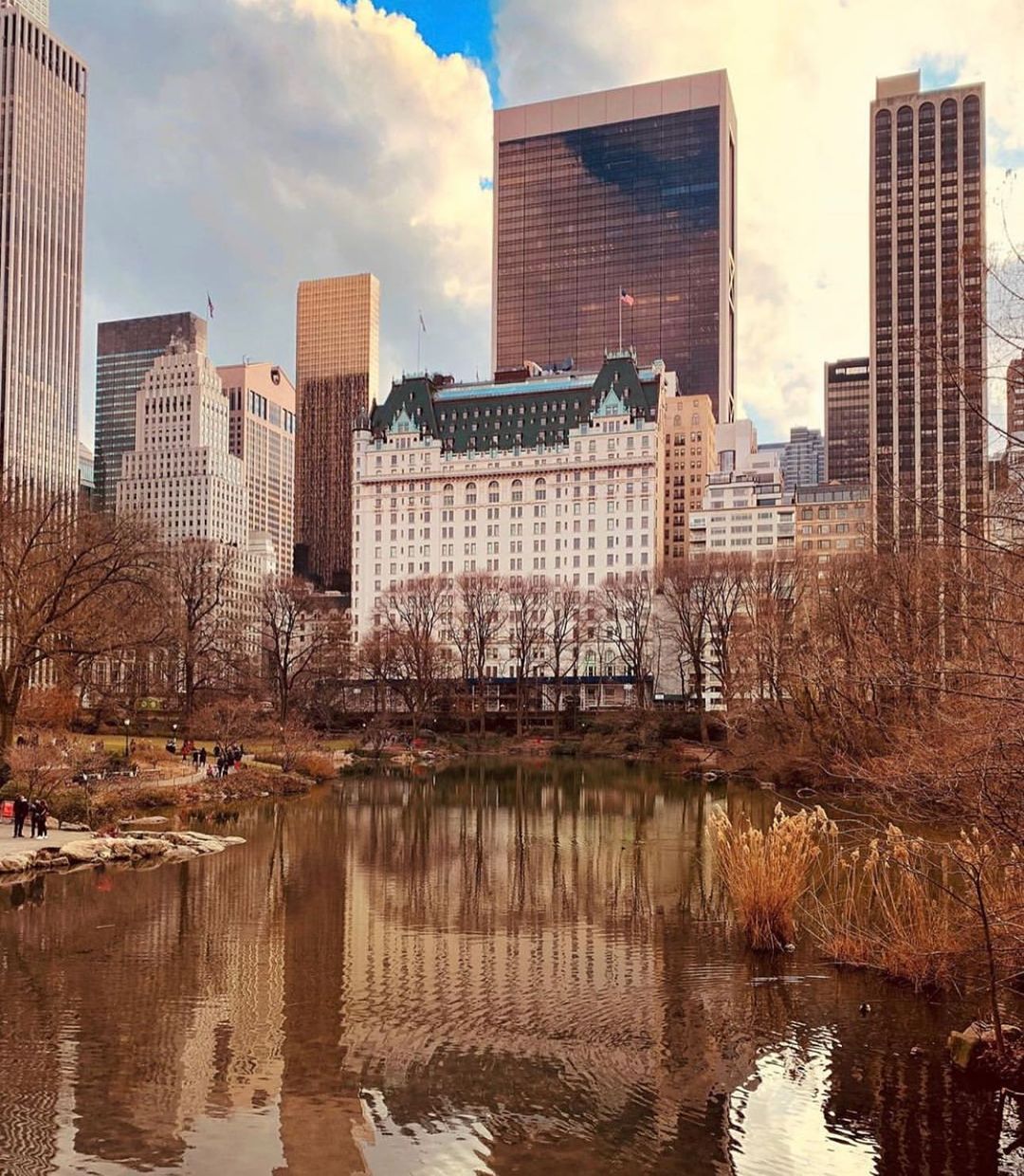 What turns a movie into a really good movie? Actors, a solid plot, filming quality and – of course – the backdrop. Where a movie is filmed is not only capital for the story, the location is also key for whether or not you remember the movie afterwards. And let’s face it, a dramatic backdrop can also change a lot for the location itself. Tourists are often drawn by cinematographic destinations, as shows the boom of tourism in for example Dubrovnik after the success of ‘Game of Thrones’. Yet sometimes, it gets even more specific than a region or city.

Film characters go to pubs too, they go shopping, sightseeing and they sometimes sleep in a hotel. Meaning all those locations featured in the movie suddenly get a true marketing boost. Some spots aren’t that memorable and get by almost unnoticed, yet others are burnt into public memory for decades to come. They’re so famous they might even be worth a special trip if you’re a big fan of the movie they were in. And if they’re a hotel, even better, because you’ve found your accommodation in one go. Of course we all know about The Overlook Hotel from ‘The Shining’, yet there’s more. We selected five famous hotels you might recognize from the movies, so start packing already.

Who hasn’t seen Sofia Coppola’s ‘Lost in Translation’? With actors like Scarlett Johansson and Bill Murray, the award-winning picture from 2003 has made its way into the all-time classics list. If you’ve ever wondered where the movie was filmed or if you’ve always wanted to order a Suntory Whiskey for yourself, then it’s about time you headed to Park Hyatt Tokyo. The five star hotel has everything one could wish for, from the famous bar to an indoor swimming pool and a wedding chapel. Prices are pretty high though (think at least 500 euros a night), so it’s not something for everyone…

Bachelor parties to Vegas have been a thing since as long as I can remember (and probably before as well). Yet you have to admit that it’s been even bigger after the release of ‘The Hangover’ in 2009. When Phil Wenneck, Stu Price, Alan Garner and Doug Billings head over to Vegas for Doug’s bachelor party, they don’t realize they’ll soon be waking up with no memory of the night before AND without the groom. Though the Wolfpack’s villa was a sound stage in Hollywood, the rest of the movie mainly used Caesars Palace as a backdrop. And let’s face it, with a casino, concert ‘Colosseum’, multiple shops and so on, it’s much more than a hotel. With rates starting at about 200 dollars a night, this place’s already a bit more accessible than the Park Hyatt Tokyo.

Whoever’s seen ‘Ex Machina’, directed by Alex Garland, will remember the movie. Describing it as strange would be quite the understatement and it definitely gets you thinking. Yet something else which was remarkable was the setting. “We wanted it to be among nature, we wanted it to be stunning, and we wanted it to be exclusive,” Ex Machina’s production designer, Mark Digby, told Vanity Fair. “We felt someone as powerful, as rich as this, and as intellectually competent as Nathan Bateman, would have a good sense of design.” That’s why the Juvet Landscape Hotel in Valldal, Norway, designed by architects Jensen & Skodvin, was chosen. Prices at this pretty piece of design start at 300 euros a night. And yes, there’s a sauna. Of course.

The Plaza doesn’t need an introduction. The hotel, which opened its doors in 1906, has been the perfect place to spot celebrities since its opening. Yet it became even more famous when movies started to use it as a backdrop. Alfred Hitchcock’s ‘North by Northwest’, ‘The Great Gatsby’, ‘Home Alone 2: Lost in New York’, ‘American Hustle’… The list is very probably never-ending. However, you should probably know that a night at The Plaza doesn’t come for free, with rates starting somewhere around the 1.000 dollar mark… If that’s a bit much, you could also have a drink or a bite at the bar. Fake it till you make it, right?

Even though ‘Sex and the City 2’ made it appear as if the hotel was located in Abu Dhabi, the Amanjena hotel is actually located just outside of Marrakech in Morocco. We’re not sure if your adventures will be quite as exciting as those of Carrie, Samantha, Charlotte and Miranda but one thing’s for certain: it will be a relaxing getaway. With its extensive gardens, wellness center and exclusive experiences, you won’t forget your stay at Amanjena (https://www.aman.com/resorts/amanjena) anytime soon. Your wallet won’t either though, as prices start at about 650 euros.