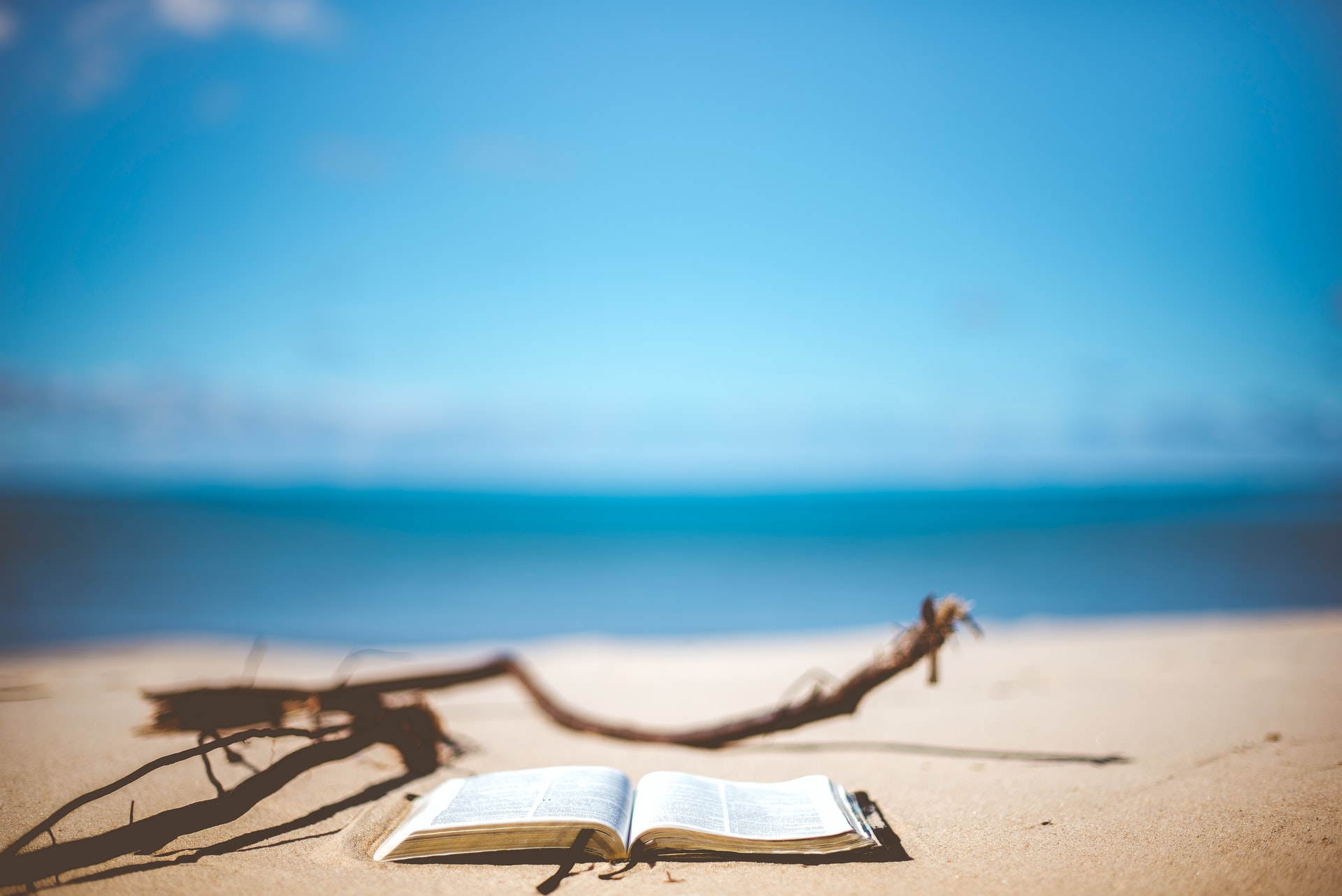 Portugal is a country of unparalleled beauty. Besides this, according InterNations it ranks in first position for quality-of-life countries in Europe as well as third in the world. It is s also one of the most globalized and peaceful places to live in the world.

Here we discover Portugal through the books of internationally renowned writers. They will take you on a tour to a country located by the sea, in the southwest of Europe, which has so many wonders and secrets to reveal…

The Readers Digest invited the renowned writer José Saramago to travel in Portugal, between October 1979 and July 1980. The Journey is a mix of chronicles, narratives, and memories, with a kind of motto that the end of a trip is just the beginning of a new one, and that curiosity is a sine qua none characteristic of the traveler.

The protagonist crosses Portugal from north to south, alone, but in the company of his ironic thoughts. During the trip he visits museums, churches and beaches and listens to legends and myths told by the residents of the villages he visits. He shows the difference between a traveler and a tourist in a clear way. Traveling is discovering and the rest is simply finding.

The book leads us to the idea of ​​not being carried away by comfortable itineraries, but accepting to be deceived on the road and inventing ways out to many existing worlds. Be sure to record what you saw and felt in your travels because in the future that memory will be much more vivid if you wander through your notes. A fascinating book to read quietly. One of the best travel guides for Portugal.

A work of philosophical and metaphorical traces, of a simple and emotional tone, which forces you to reflect and read slowly. The critics classified “Night Train to Lisbon” as a “jeweler of words”. Adding that “it is read like an onion, with the mystery of several layers that you slowly peel and sometimes make your eyes sting.” It is an editorial phenomenon in Europe, having sold two and a half million copies since it was published in 2004 in Germany, where it spent three years in the chart of best-selling books, having been translated into 15 languages.

Written by Pascal Mercier – literary pseudonym of the philosopher Peter Bieri, it is a philosophical “thriller”. The author admires Pessoa, whom he calls “the literature giant”, which is why he writes a kind of uneasy book that resembles the texts of the Portuguese poet. For this work, Pascal Mercier needed a 19th-century environment and Lisbon is a great European city that is closer to that, due to its topography.

The story begins with a woman preparing to jump off a bridge in Bern, but a Greek and Latin teacher named Raimund Gregorius convinces her to avoid the act, he is surprised by the sound of a word the woman says and she explains it is Portuguese. The professor happens to discover a book by a Portuguese author, Amadeu Inácio de Almeida Prado, and gets on a train to Lisbon to find this doctor. The plot will be a discovery of the other who turns out to be a discovery of himself.

Lisbon, Coimbra, Almada, Viana do Castelo and Esposende, are some of the places that Gregorius traveled on this journey of self-discovery, a book about identity that leaves no one indifferent.According to the Nouvel Observator “, it is a beautiful book about the inner life, but also an introduction to the world and history.”

3. Tales of the Mountain by Miguel Torga

In 1941 Miguel Torga published the book “Contos da Montanha”, which was apprehended by the political police. This small book fits the genius of Torga, Portugal, and its imaginary, being a book that takes us back to an era. Tales from the Mountain consists of 23 stories, which represent descriptions of human behavior, feelings, and emotions. The reader should focus their attention on what the 23 short stories have in common since they focus on human actions.

This is not a criticism of the regime, but a faithful portrait of Portuguese rurality. The author always spoke of his indignations, and that was enough to suffer the consequences of the fascist regime of the time. The literary genre of this work had the purpose of questioning the meaning of human existence. The work reflects the apprehensions, hopes and anxieties of the Portuguese village’s population of that time, translating into a manifesto against injustices because it demonstrates a huge uprising against power abuses. This is an excellent narrative of travel in the form of a short story, and is one of the literary models most appreciated by Torga’s readers.

This work by Sérgio Amaro Bastos is based on a personal experience from a bicycle adventure, taking the Estrada Nacional 2 from Chaves to Faro, a route that aims to be much more than a tour guide.

Along 720 km, there are countless cultural references, enriched with relevant geographical spots and humanized by the image that was sought to mirror the people of inner Portugal, so genuine, pure, and diverse. The book wants to take the reader on a discovery of the Portuguese soul. A trip that assures you a reunion with the interior of the country, where the authenticity of the past is combined with confidence in the future.

For those who want to go through the EN2, this book is a very complete guide because it includes its history, geography, technical aspects, and how to prepare the stages of the trip. Besides, it highlights striking references and does not forget the cautions to be taken during the trip. All toponymy such as mountains, rivers, traditional villages, historic cities and towns, and details such as typical cuisine and panoramic locations, are well described in a work that makes us want so much to travel. A portrait of the areas with the greatest tranquility, in what is the real Portugal, today.

5. The Unknown Islands of Raúl Brandão

A travel description that elevates the Portuguese language to a unique splendor. The genius of Raul Brandão who manages to paint words as if they were a picture, combined with wise conclusions about the struggle for survival in a small country with an Atlantic vocation.

According to the writer himself: “This book is made with travel notes, almost without retouching them … I had heard from a naval officer that the archipelago’s landscape was worthy than Japan. And perhaps it is worth …” This is how in the Azores and Madeira Raúl Brandão finds his inspiration for one of the most creative examples of travel writing. The beauty of the islands is described in full in a book published in 1926. It is a kind of impressionist diary of island landscapes.

The writer leaves Lisbon on June 8, 1924, onboard the ship São Miguel. The book becomes unusual due to its aesthetic sensibility. Raúl Brandão describes life on board and the always different landscape, even the sea and sky have each day distinct details. The travel notes will be published two years later, “almost without retouching”, as mentioned in the book’s presentation. Like a reporter, he seeks to capture the essence of the islands and their beauty, sparkling colors of nature that dominate them, but not without portraying the darker side of the trip such as cyclones and the impressive whaling.

It is a work that discovers isolated worlds, in a scenario of humble people, such as those he met in childhood at the Douro river, where he was born, son and grandson of a fisherman. Raul Brandão is a portraitist of the harsh reality of the simple, which highlights the humanism he is endowed with and the desire for a more just society.

Read these books and you will have a fantastic trip through Portugal even without leaving home.