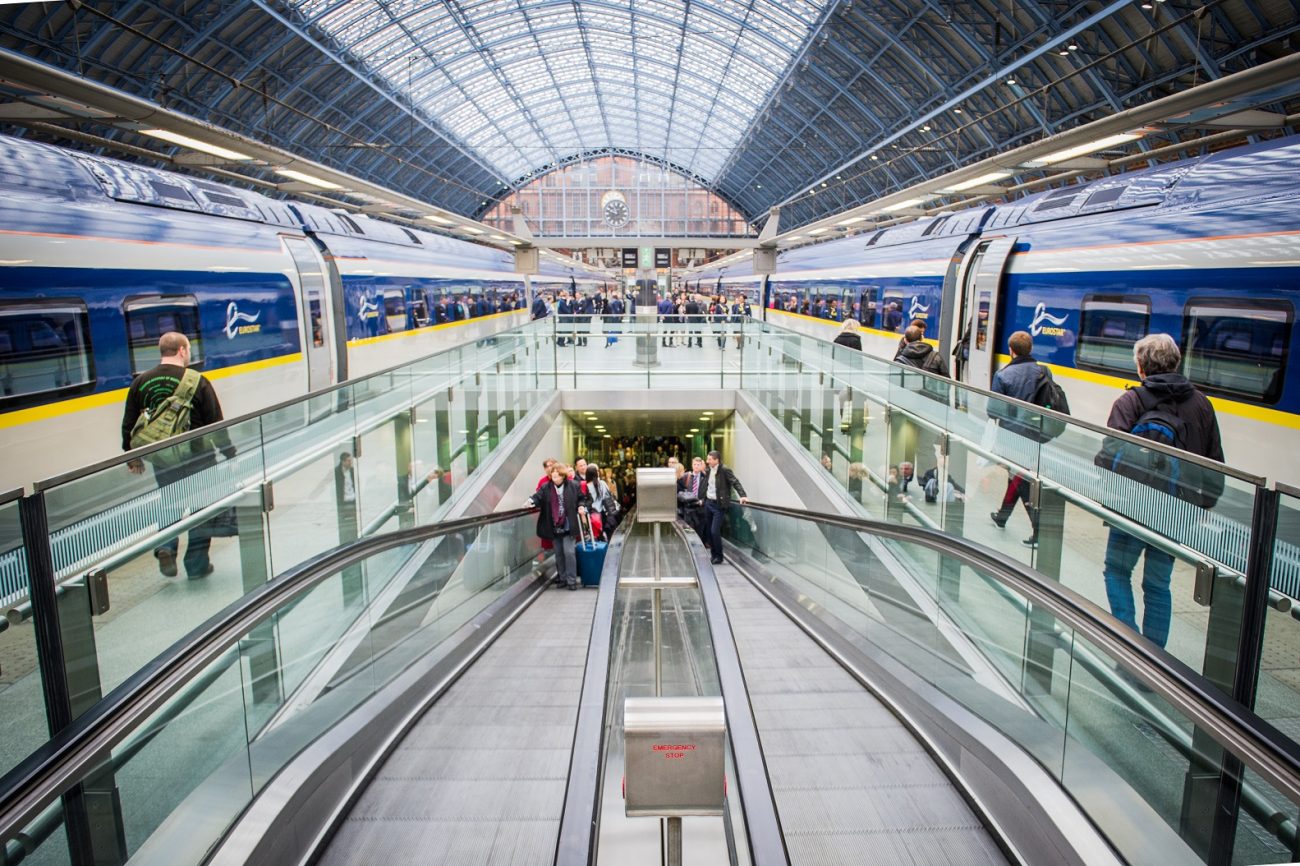 30% reduction in Eurostar service because of Brexit

Last week, the Eurostar CEO Jacques Damas indicated that the border checks required after Brexit have led to a 30% decrease in the trains’ service capabilities.

Inquired by UK Member of Parliament and Chairman of Transport Select Committee Huw Merriman about the closure of the Eddsfleet and Ashfort stations in Kent, Damas said there are a few factors that have contributed to the reduction of operations.

First, he explained, Eurostar was greatly affected by the pandemic, with a reduction in revenue of 95% in 2020 and 2021. However, unlike airlines, the rail operator did not receive any state aid, so shareholders had to put £250 million into the business, in addition to a £500 million acquired through commercial debt. Thus Eurostar had to reassess the profitability of certain routes to cope with these loans.

Secondly, the border checks required for UK citizens to enter Schengen after Brexit have led to a reduction in capability of 30%. “Since circa 40% of our customers are UK nationals, this has resulted in a significant increase in the processing times at stations. The stamping of British passports by continental police adds at least 15 seconds to individual passengers’ border crossing times”, Damas explained. And since British passports are not properly read by the automatic passport gates, the waiting times have significantly increased.

It is only the fact that Eurostar has capacity-limited trains and significantly reduced its timetable from 2019 levels, that we are not seeing daily queues in the centre of London similar to those experienced in the Channel ports.

Damas pointed out that whereas in 2019 the St Pancras station could process 2,200 passengers per hour, with the additional border checks, it can now only process 1,500 passengers per hour, “even with all booths manned”. He also explained that despite upgrading the French passport gates at the St Pancras station and adding an extra control booth, there is simply not enough space in the London station to add more booths.

The CEO highlighted that Eurostar’s decision to limit services was crucial in preventing long queues forming in the capital, similar to the ones at the Channel ports. And since the resources are so limited in the capital, it is impossible to reopen intermediate stations, “as it would take away from London vital border police resources”.

For the purpose of full disclosure, the letter also revealed Eurostar has had a shortage of maintenance engineers, however, the limitation imposed by the border checks supersedes the gap left by the missing staff. “Eurostar did not make any operational staff redundant during the pandemic but we were struggling to replace those who left and this has resulted in a numbers and skills gap. To address this, we have been recruiting more than 40 maintenance engineers since the spring. This factor, which could have forced us to limit our timetable in normal circumstances, has not because border constraints are higher.”

The reason we have declined to offer any near-term prospect for review of this decision is that the pressures I refer to are not abating. The uncertainty regarding the EU’s ‘Entry Exit System (EES) – much discussed with the Committee – hangs over us.

Damas also remarked that Eurostar cannot give any indication of how the situation will evolve since the status of the border checks is dependent on the EU Entry Exist System, which was supposed be operational by the end of September, but was postponed until the end of March 2023.

Lastly, he also highlighted that for the mid- to long-term, the energy crises will also play a big part in the future development of the service. “There is considerable uncertainty about the ability of customers to pay in the context of the current and forecast pressures on the cost of living. At the same time the business itself faces nearly £100m in increased inflationary pressures.” The maintenance costs are “most acute” on the UK side, where infrastructure is 3 to 4 times more expensive per kilometre than in France in the first place and is furthermore increasing in cost three times as fast.

“In such an uncertain context, I have the duty, as CEO, to make the right decision and secure my company’s future. I am therefore cautious not to overcommit. We would welcome any support the Committee could give to protect international travel in the context of the governmental and regulatory risks I highlight”, the letter concluded.