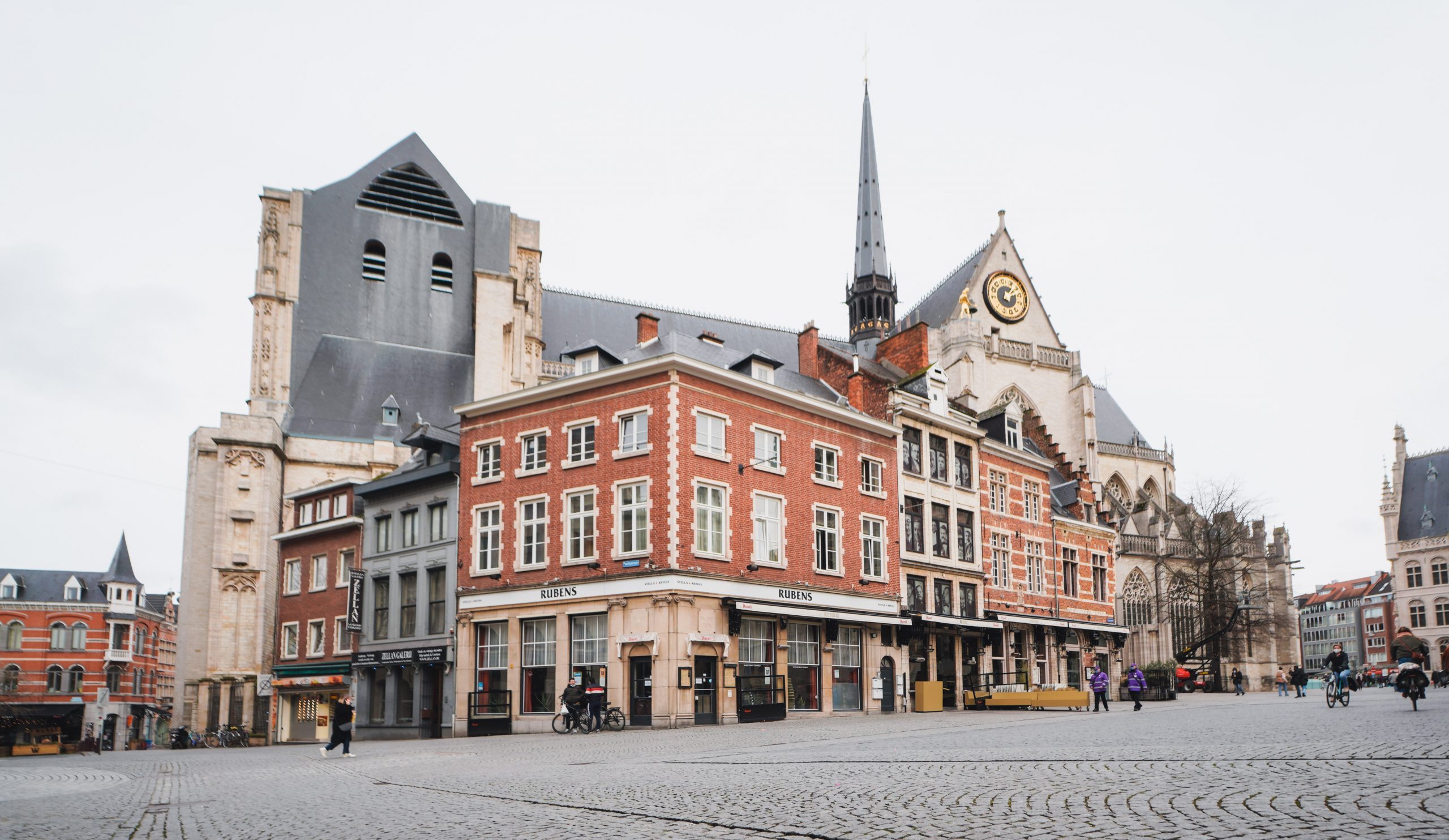 Leuven is a Belgian city known not only for its breweries but especially for its academic life thanks to its prestigious University.

Last week, I went to Leuven with a friend. The weather was perfect for a get away! By train from Brussels it took us around 30 minutes, and from Leuven’s station to the city centre it’s about 10 minutes by foot.

In the city center, you can discover plenty of majestic buildings with typical flemish architecture, such as the Leuven Library, the historical Leuven Town Hall, Saint Peter’s Church, and Leuven’s Grote Mark.

From the center, you can take a little walk to visit the Groot Begijnhof Leuven, a well-preserved Beguinage and completely restored historical quarter containing a dozen of beautiful small streets.

The entire Beguinage is owned by the University of Leuven and is used as a campus for its students.

Walking in this area you might think that you are in another world, surrounded by unique buildings, small streets, brick walls and tiny bridges which make this place so special. This is certainly why this area is listed as a World Heritage Site by UNESCO.

Further out of the center you will find some unique places such as the Arenberg castle, the Castle van Horst, and the Park Abbey. Ah! Don’t forget to try the local beers: Leuven is also known for its breweries! 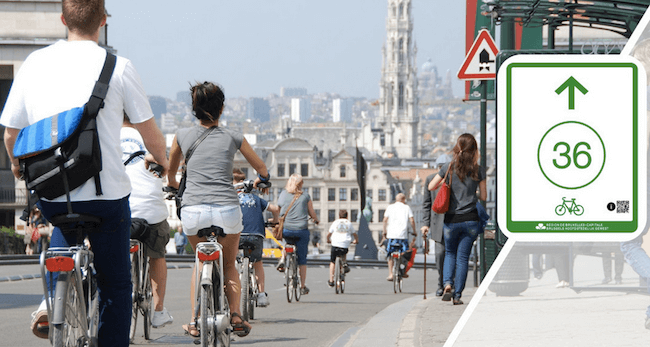