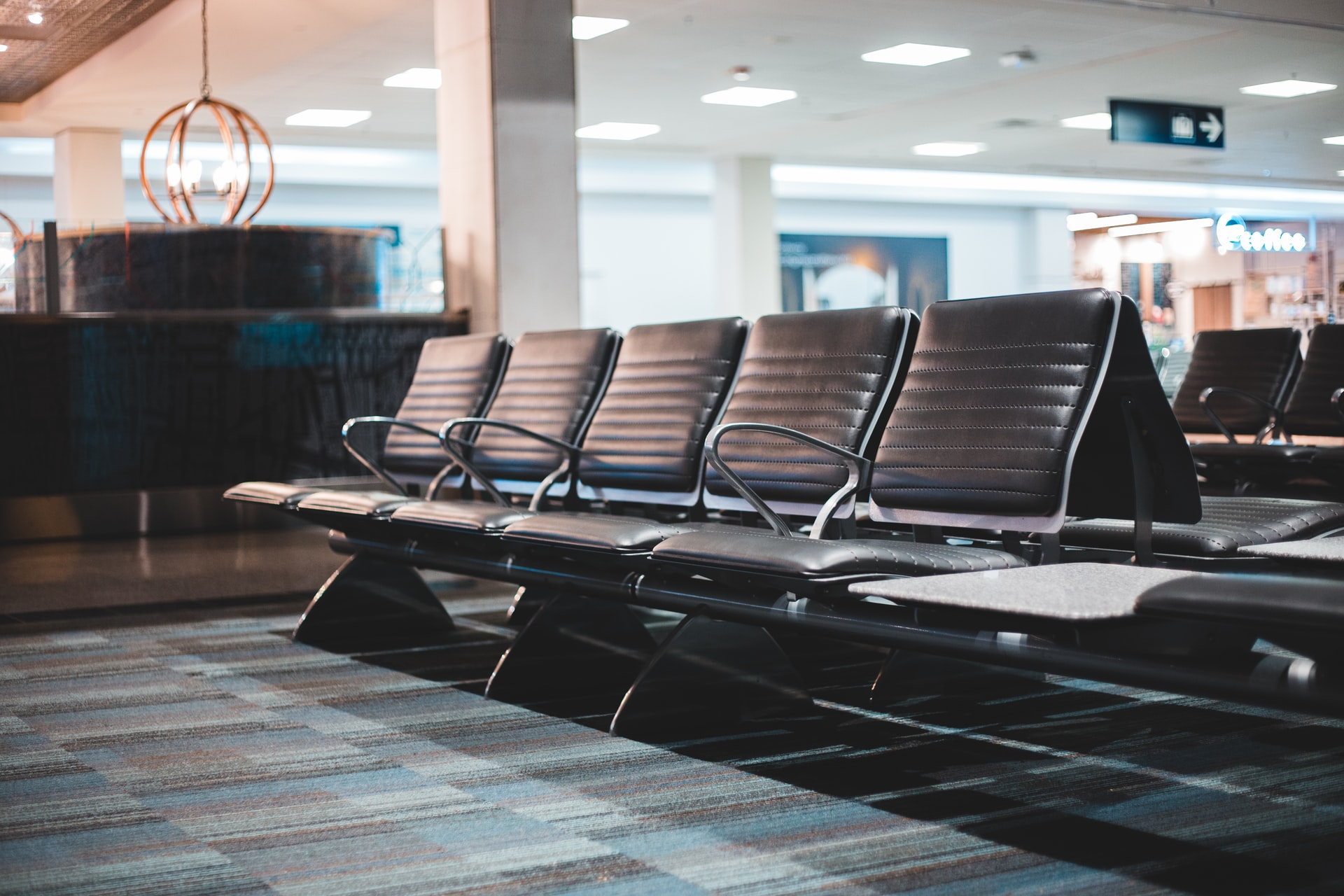 174 million tourism jobs could be lost due to travel restrictions

Belgium goes back into lockdown until 13th December

This is the best time to travel like Stoics!

New figures from the World Travel & Tourism Council (WTTC) reveal that despite a slight improvement since June, an approximate 174 million Travel & Tourism jobs could be lost in 2020 if global travel restrictions remain in place.

The new figure comes from WTTC’s latest economic data, which looks at the impact of Covid-19, as well as local and global travel restrictions on the Travel & Tourism sector.

If the current restrictions to continue through to the end of 2020 – resulting in a limited recovery – the impact could be devastating, with as many as 174m million jobs lost globally.

Down from the 197 million jobs, as detailed in the previous study in June, the WTTC says this positive gain is in most part driven by the return of domestic travel in countries such as China, which has shown a particularly strong recovery of its domestic market. It has also implemented a comprehensive testing and contact tracing programme, alongside health and hygiene protocols, further contributing to this significant increase.

The analysis shows that if current travel restrictions were to be removed sooner, globally, a staggering 31m jobs could be saved by the end of 2020. This equates to more than half a million jobs saved every day between now and the end of 2020, which is the equivalent to almost the entire population of the U.S city of Atlanta, the Portuguese city of Lisbon, and would fill the Camp Nou – the home of Barcelona FC, more than five times over.

Prolonged travel restrictions could also eliminate $4.7 trillion in the sector’s contribution to global GDP, equating to a loss of 53% compared to 2019.

As travel restrictions around the world remained in place over the summer months, WTTC’s forecasting report shows an increase from 121m, to 143m jobs lost. In the space of just four months, our study has shown a further 22m jobs under threat worldwide.

“In the space of just four months, our study has shown a further 22m jobs under threat worldwide.”

Just a few weeks ago, G20 Tourism Ministers hosted more than 45 CEOs and Members of WTTC who, at the request of Saudi Arabia, presented the 100 Million Jobs Recovery Plan to save the already crippled Travel & Tourism sector, and 100m jobs globally.

The game-changing plan was created with input from WTTC Members and covered a range of key initiatives which hinged on securing strong international coordination to re-establish effective operations and restart international travel.

Among other measures, this included eliminating quarantines and other travel barriers through the implementation of an international testing regime, combined with rigorous health and safety protocols, to enable the world to adapt to living with the Covid-19 virus while minimising the risk of it spreading further.