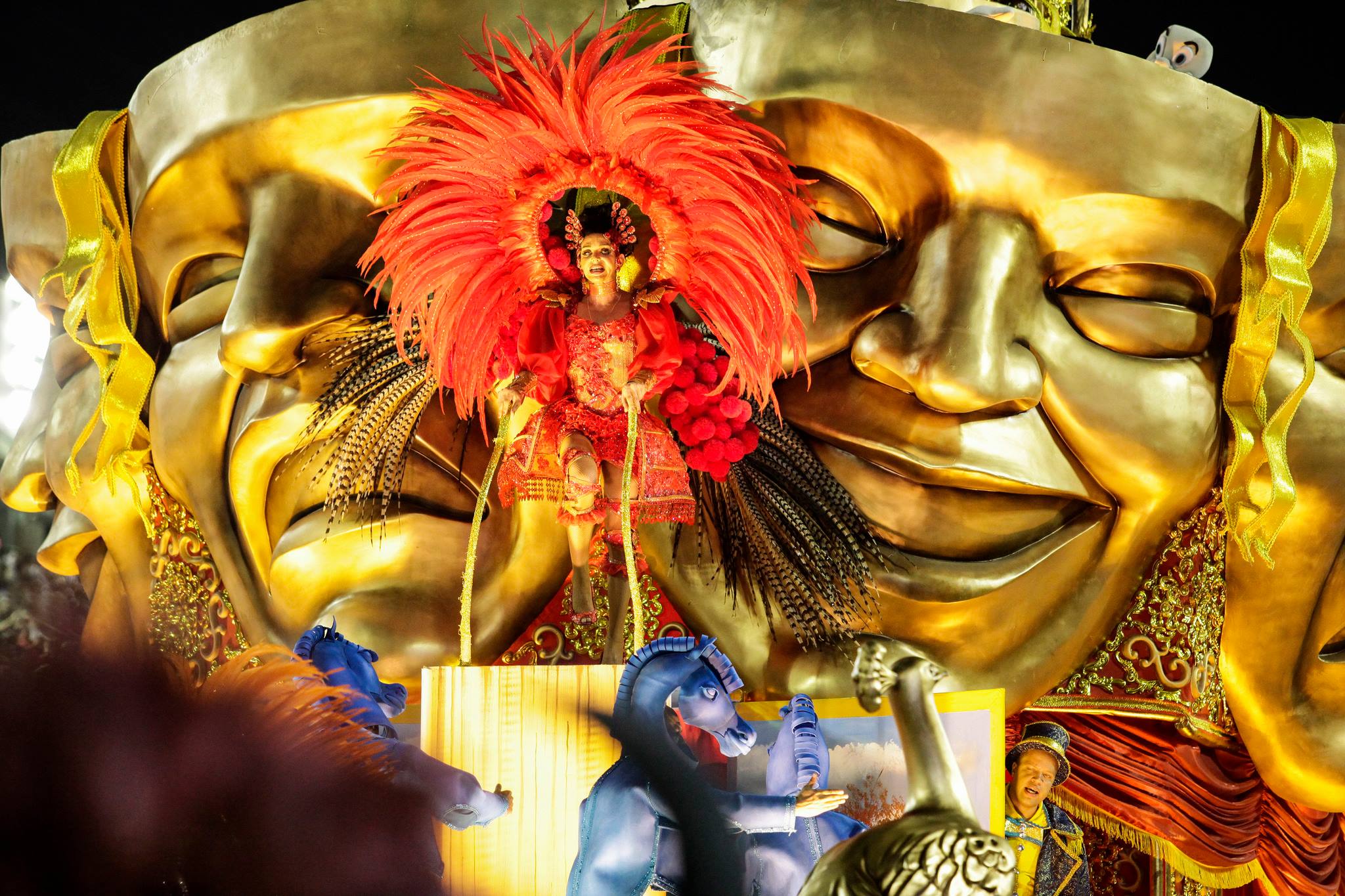 What is Mardi Gras?

When Japanese and Italian Cuisine meet, something wonderful is about to happen

The Carnival of Rio de Janeiro is one of the most important cultural events of Brazil, attracting each year more than 5 million people and approximately two million people each day. The 2020 edition of the Rio de Janeiro’s Carnival was held between 21st and 26th February, right before the outbreak of the pandemic. However, this year is quite unfortunate for the Brazilian famous festival. After being postponed to the summer – between July and 9 and 12, 2021 – the Major of Rio de Janeiro decided to cancel the 2021 edition due to the high number of Covid-19 infections in the country. While patiently waiting for the 2022 edition, here are some more interesting facts about this crazy celebration.

The origin of this colorful and vibrant festival is linked to the Portuguese colonists, who brought this tradition to Brazil probably inspired by the so-called Entrudo, a Portuguese festival. Gradually over time, the influence of African cultures brought to Brazil new music and dancing. The blend between Portuguese and African cultures created what is today the world’s largest and most famous Carnival.

Although the carnival is normally associated with crazy parties, colorful parades, and drinks, it has religious roots. It ironically derives from a Catholic custom as a celebration before the beginning of the Lent.

The first Carnival recorded in Rio dates back to 1723; however, only in 1920 Samba schools were established in the city and Samba became an integral part of the parades. Samba schools are established among neighborhoods, which collaborate and practice together the choreography they want to perform during the Carnival.

The Samba parades are not only the main feature of Rio’s Carnival, but also one of the most popular tourist attractions of the country. Many different Samba schools of the city train the entire year for the Carnival’s parade. The colorful parades lasts four nights, and in the end, one of the Samba schools that participates in the competition is designated as the winner by a panel of judges.

The city’s top Samba schools compete at the Sambodrome Marquês de Sapucaí, a stadium specifically designed to host the Samba competitions during the Carnival. The Sambodrome was designed and built in 1984 by Brazilian architect Oscar Niemeyer, one of the most renowned architects of the 20th century.

King Momo is a mythical creature who kicks off Rio’s Carnival. The figure of King Momo derives from the Greek mythology and is associated to mockery and satire, two typical aspects of every Carnival. In Rio’s Carnival, King Momo is normally played by a well-known person with a large physical stature. Regardless of its origins and appearance, what’s important is that the party does not start until King Momo decides so!

If the Carnival has a king, it must have a queen too! Each year, a Carnival Queen is selected. The queen is recognized for her beauty and, most importantly, for her superior Samba dancing skills. A large number of women compete for this role, who reins over wild parties.

Besides the huge Samba parades, the Carnival is also characterized by smaller street parties called “blocos.” Blocos are moving vans with music and crawls of people encouraging partygoers to enjoy the music, dance, and socialize. There are more than 580 blocos held in the entire city from mid-January to mid-February. The most important one is called “Cordão Da Bola Preta,” and it takes places in the city center on Saturday.

Each year, the entire TV coverage of the Carnival is streamed on the dominant “Rede Globo” (globe network), a Brazilian free-to-air television network headquartered in Rio de Janeiro. Rede Globo is the largest commercial TV network in Latin America.

10. The winner takes it all

Last year, the winner Samba school was Viradouro. The school won its second title in history with the theme “Viradouro de Alma Lavada,” which played homage to the black washerwomen of Lagoa do Abaeté, in Salvador.