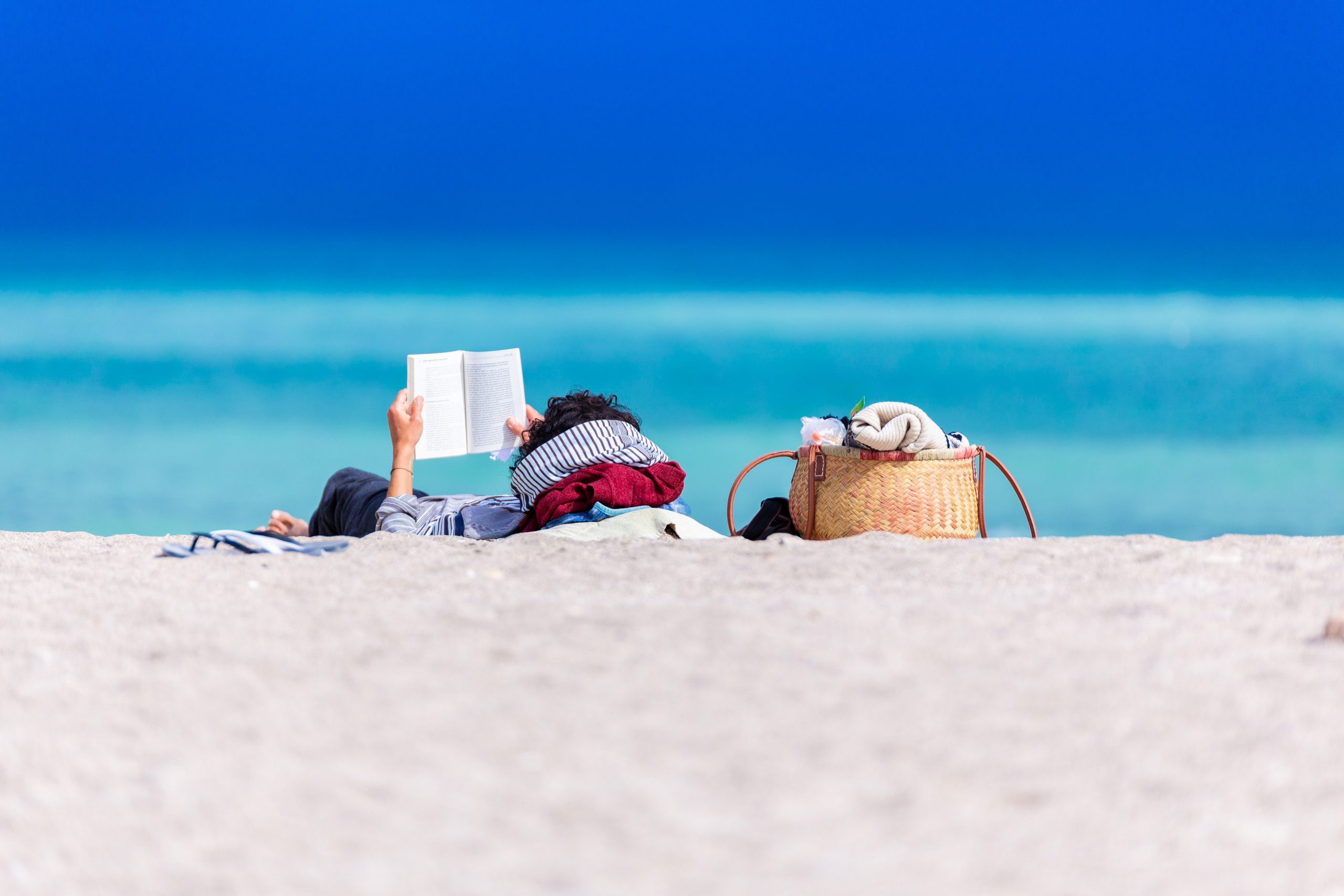 10 books to lose yourself in this summer

What makes a summer read special? Is it our state of mind, relaxed and ready to immerse in something other than work? Is it like eating? Does a book read al fresco against a backdrop of birdsong simply feel better than one consumed by the fire with a hot chocolate? Whatever the answer, here are ten books worth travelling with this summer, whether you’re going away or not.

1. Klara and the Sun – Kazuo Ishiguro

British writer Kazuo Ishiguro’s first book since his Nobel Prize award brings us Klara, an artificial intelligence purchased to befriend Josie, a 14-year-old girl who lives with her mother in the prairies. Dramatic irony and tension are created through Klara’s narration, as readers realise that her observations and deductions about the world are not always accurate. Ishiguro was described by the Nobel committee as a writer who has ‘uncovered the abyss beneath our illusory sense of connection with the world.’ If you have a chance to switch off from work this summer, what better book choice than one that that plays with your connectedness?

A community of cabins on a Scottish loch provides the setting for Moss’s seventh novel. Persistent rain and a sense of impending doom permeate the book, but there is humour here too as we circle the group of holidaymakers – the mother who yearns for free time away from the kids only to spend it doing housework; the feminist who dreams of bacon sandwiches. Surprising shifts of perspective – inside an anthill or the loch’s cool depths – are woven in too.

In this 1994 Booker-winning classic, Anita Brookner creates a deliciously wry summer read. Edith Hope is an author. When her own love life starts to imitate the romances she writes (and not in a good way) she retreats to the Hotel du Lac in Switzerland, where she discovers a new cast of characters who force her to examine her life choices.

4. Under the Volcano – Malcolm Lowry

Consistently appearing near the top of lists of must-read books from the 20th century, Under the Volcano is a Graham Greene-esque masterpiece about one day – Day of the Dead – in a small Mexican town and its consequences for alcoholic former British consul Geoffrey Firmin whose wife has just flown in to see if they can repair their marriage. The opening could hardly be more seductive: two men in white flannels sip anis on the terrace of an elegant yet ghostly hotel high above a Mexican town, the ‘gigantic red evening’ reflected in swimming pools across the hillside.

A college graduate about to start her dream life in Paris is devastated by a cancer diagnosis. This memoir recounts how, a four-year fight later, she embarks on a 100-day road trip across America, meeting those who supported her and learning how to re-engage with the world.

Franny Stone blags her way onto a fishing boat with her research gear, determined to follow Arctic terns on what might be their last migration. You can’t outrun your past though and Franny’s begins to catch up with her in this novel exploring the price of redemption.

This speculative fiction title was short-listed for the Man Booker Prize last year. It follows Bea and her desperately poorly five-year-old daughter Agnes, who as part of a study are among the first humans allowed to live in Wilderness State, eeking out a ‘Leave No Trace’ existence under the watchful eye of The Rangers. Will the experiment save her daughter and if it does, how will their relationship be affected as the little girl grows up in a very different world to the one her mother knew?

A young immigrant from Iran to France, Kimiâ Sadr waits in a Paris fertility clinic, while generations of her ancestors make visitations and tell their stories. Part family saga, part history of modern Iran, this extraordinarily immersive novel was met with critical acclaim and many prizes when it came out in 2018.

Washington Black has an eyebrow-raising premise: an enslaved boy on a Barbados sugar plantation is chosen by his owner’s brother to be a manservant but, wait! This new master is not only an enlightened abolitionist but an inventor, naturalist and explorer with whom the young boy will have life-changing adventures. From the Caribbean to the Arctic, the novel follows young Washington Black as he searches for roots, freedom and love.

From the non-fiction shelf, this true crime investigation looks into the murder of French woman Sophie Toscan de Plantier at her holiday house in rural Ireland in 1996. Years of research and relationship-building with locals, including the man accused of Sophie’s killing, give Nick Foster a unique perspective on the mystery. You too will feel as if you’re getting to know the tight-knit community on this West Cork peninsula. But will you spot the clues Foster has written into the book to let the killer know he’s on his trail?