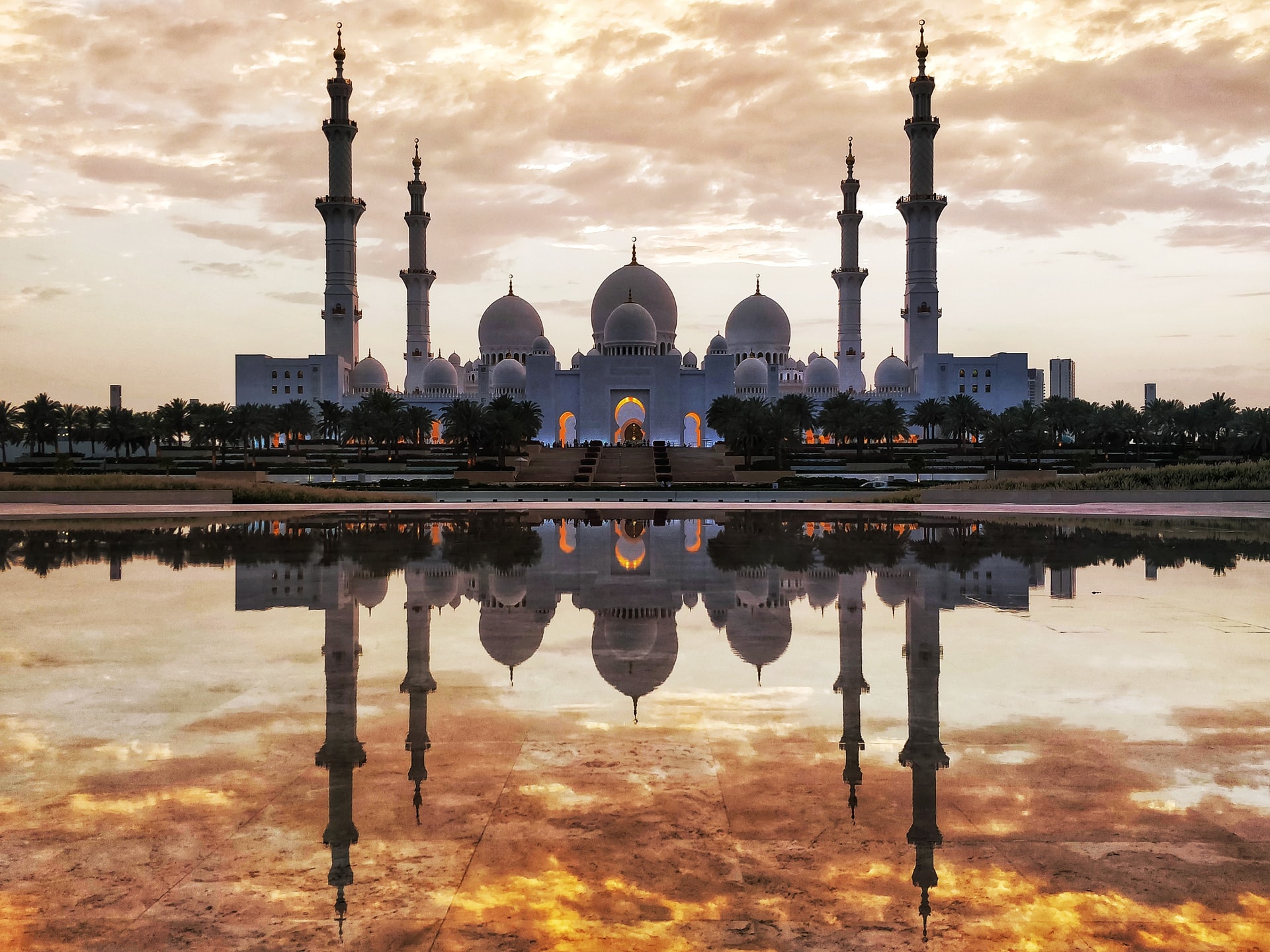 10 Beautiful Mosques in the World

4 Traditional taverns you have to visit in Brussels

5 mountain cabins to isolate yourself

The word Mosque derives from the Arabic Word ‘Masjid’ and denotes the holy place of worship for Islamic followers. The architecture of mosques has mostly the same style because it is a symbol of Islam. There are a lot of beautiful and amazing Mosques all around the world from the small ones to the great ones, from the classic to the modern. In this list, I chose 10 that I think are the most beautiful mosques in the world.

The Great Mosque of Mecca is also known as Masjid al-Haram or The Sacred Mosque. This is the largest Islamic holy shrine in the world. Located in Mecca, the Mosque is built around the Kaaba. It is a site of pilgrimage in the Hajj that every Muslim visit at least once in their lives if possible.

The Hassan II Mosque is a mosque in Casablanca, Morocco. It is the largest functioning mosque in Africa and the 7th largest in the world. Its minaret is the world’s second tallest minaret at 210 meters. The building blends Islamic architecture and Moroccan elements and reflects Moorish influences while featuring an urban design.

Jama Masjid is one of the largest mosques in India and is located in Delhi. It was built by the Mughal Emperor Shah Jahan between 1650 and 1656. This Mosque looks really beautiful with the white marble and red sandstone and the courtyard can accommodate more than 25,000 people.

Sultan Ahmed Mosque – also known as The Blue Mosque – is an Ottoman-era mosque located in Istanbul, Turkey. It was constructed between 1609 and 1616 during the rule of Ahmed I. At its lower levels and at every pier, the interior of the mosque is lined with more than 20,000 handmade İznik style ceramic tiles, made at İznik (the ancient Nicaea) in more than fifty different tulip designs.

Located in Bandar Sri Begawan, the Capital of Brunei, Sultan Omar Ali Saifuddin Mosque is the most beautiful mosques in the Asia Pacific, of worship for the Muslim community, a major historical site, and a famous tourist attraction of Brunei.

The Nasir al-Mulk Mosque, also known as the “Pink Mosque”, is a traditional mosque in Shiraz, Iran. It is located in Gawd-i Arabān quarter, near Shāh Chérāgh Mosque. It was built during the Qajar dynasty rule of Iran.

A spectacular rainbow of stained glass makes the “Pink Mosque” one of the most beautiful in Iran. With dazzling stained glass, thousands of painted tiles on the ceiling and Persian rugs covering the floor, this place of worship is a gorgeous rainbow of color in every direction, like stepping into a kaleidoscope. Inside the mosque there is an open courtyard with a rectangular pool in the center, surrounded by flowers. The building’s facade features dozens of arabesque arches, adding to the beauty of the light show from the stained glass.

Located in the capital city of Muscat, this mosque is built from 300,000 tonnes of Indian sandstone. This mosque is also the most popular attraction in Oman. The mosque is built in modern architecture, during the night it is shining with over a thousand halogen bulbs. In the main of the praying hall, there is a beautiful chandelier: it took almost four years to complete.

The Mosque was constructed between 1996 and 2007 and was designed by the Syrian architect Yousef Abdelky. It is large enough to accommodate over 40,000 worshippers and it is the largest mosque in UAE. The mosque is decorated with Greek and Italian marbles.

This Mosque is a mix of Chinese traditional and Islamic architecture. With more than 20 buildings across its five courtyards, it is the biggest mosque in China.

The Putra Mosque is located in Putrajaya, Malaysia. Construction of the mosque began in 1997 and was completed two years later. It is located next to the Perdana Putra, which houses the Malaysian Prime Minister’s office and man-made Putrajaya Lake. The pink-domed Putra Mosque is constructed with rose-tinted granite.