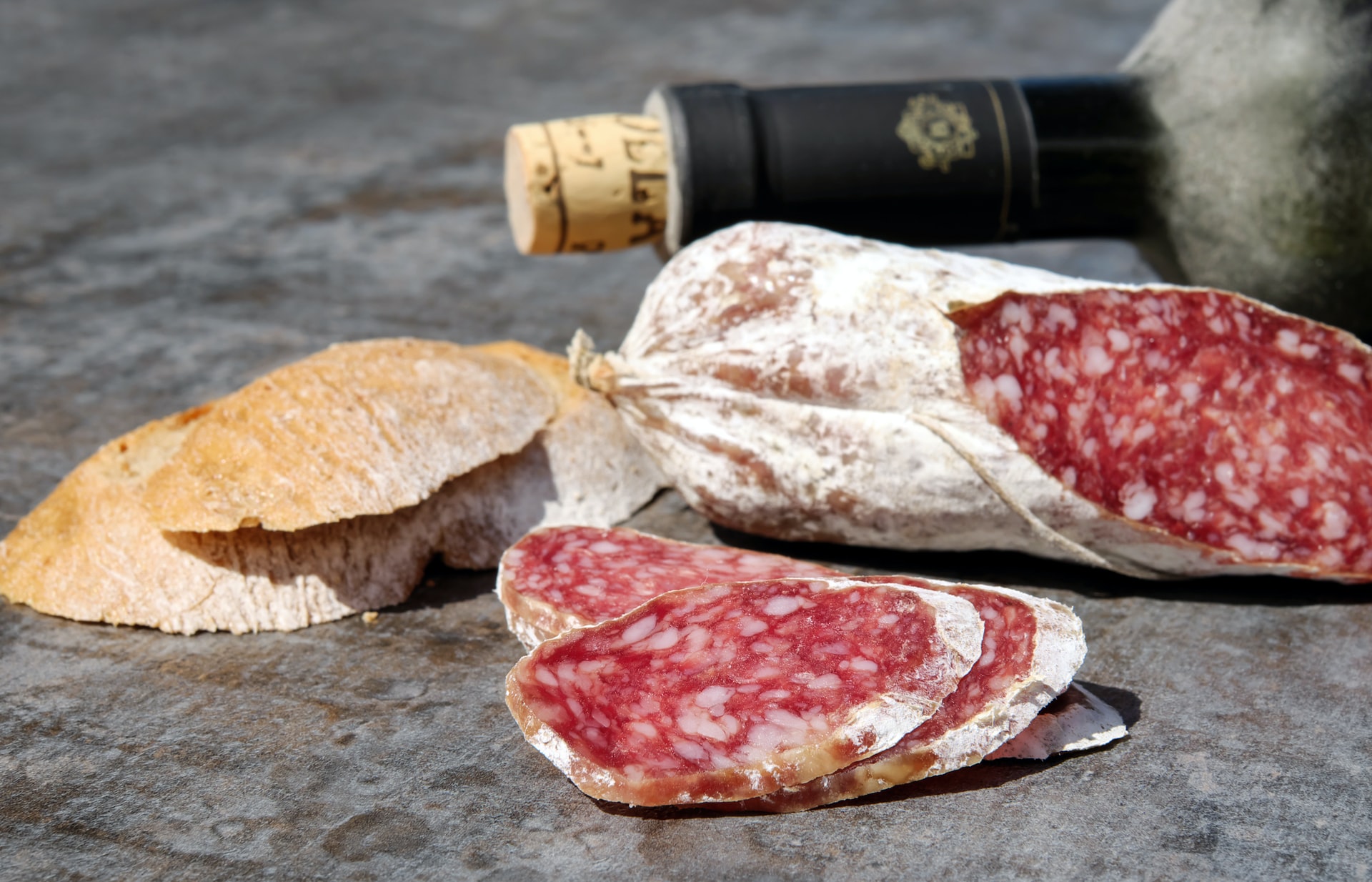 Who was Lilly Pulitzer? A glimpse into the queen of resort wear life

You’ve surely seen this ingredient. It’s become a recurrent image behind pizza counters all over the world. Salami is the plural form of the Italian word salame, a cured sausage consisting of fermented and air-dried meat, typically pork.

Now, the cured meats brand Galileo is giving away an Italy trip for two to the region of Le Marche. Stops include the port town of Ancona on Italy’s Adriatic coast, the clear waters of Mount Conero, and San Marino. According to Italy Magazine, the recorded history of the salami dates back to at least 1436.

“We want to continue crafting this experience for our fellow salame lovers, near and far. The ‘Welcome to the Family’ program celebrates our Italian heritage, the next generation of Italian cuisine and, of course, the deliciousness of salame,” said Jeremy Kross, Galileo brand manager.

For the better part of a century, we’ve been curing authentic Italian salame with the idea of family and tradition at its center

There is also an immersive experience in Italian food culture included in the “Welcome to the Family” program. Note: the Salami Museum is further north in Parma.

Galileo wants two people to see (and, more importantly, taste) the history of salami for free. To enter the contest, log in to your Instagram account (must be made public) and post a photo of yourself and a caption including the hashtags #GalileoFamily and #Sweepstakes, as well as mention the account @galileosalame (collectively the photo, associated hashtags #GalileoFamily and #Sweepstakes hashtags, and the @galileosalame mention, are your “Entry”). Limit of one (1) Sweepstakes Entry per person throughout the Promotion Period.

Entries may not contain, as determined by the Sponsor, in its sole discretion, any content that:

The contest ends on October 21st.