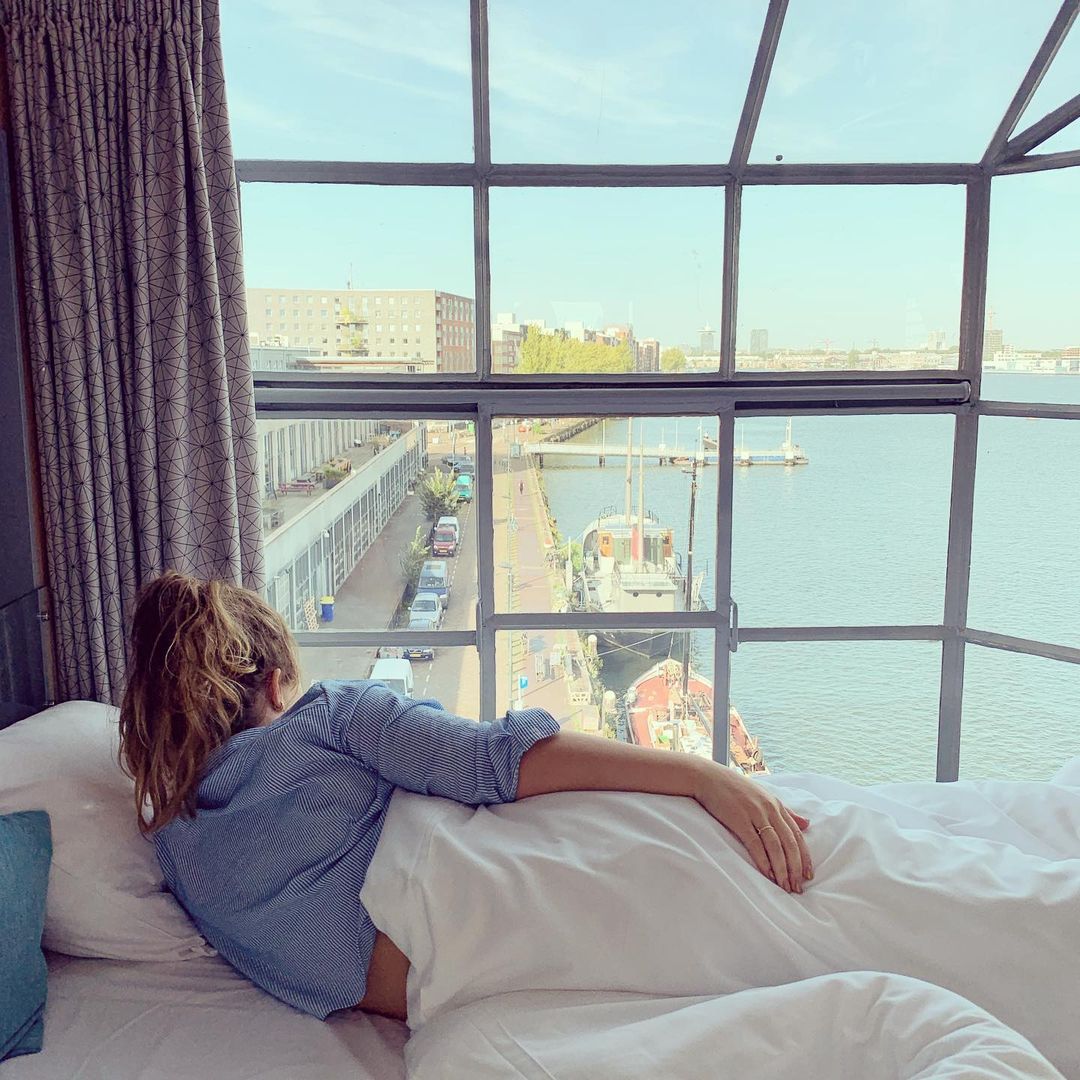 Lodging, Where to stay, 🇳🇱 Netherlands

Amsterdam is without a doubt one of those cities you just have to visit at least once in your life. The Dutch capital has been world famous for centuries and that history can be felt all over the place. We all know the typical, charismatic canal houses with their stepped roofs, turning the city into some kind of Dutch take on Venice. Then of course, there are the many, many, many bridges crossing the countless canals, which are conquered every day by a swarm of boats, some even more picturesque than others. But the city’s history doesn’t stop there.

Yes, the tourist post cards will just show you those canals and everything surrounding them. And we understand if that would be your first stop when first visiting the city. Yet, believe us, if you get to know Amsterdam a bit better, you’ll know it’s full of surprises which aren’t swarmed by tourists, making them even more interesting. One of the lesser-known corners of Amsterdam is the KNSM Island. Once an industrial harbor, it’s now turned into a creative hub with a more than splendid view over the IJ.

And in this creative space, you’ll find something even more astonishing which will be perfect if you’re still looking for a special place to stay during your trip to Amsterdam. An old harbor crane, originally constructed in 1957 and out of use for quite a while now, has been turned into what surely is one of the city’s most original accommodations: The Crane by Yays.

Sleeping in a crane might sound a bit strange – and, let’s face it, a bit scary – yet that shouldn’t dampen the fun. When you’re walking on the ancient docks, you’ll spot your room for the night from far away and you’ll also see the three containers on the crane. And believe it or not, those containers are where you’ll spend the night.

Once inside, you’ll first discover the living area in the lower container. With a very steep and small stairway, you’ll then access the second container, all equipped with a bedroom and a bathroom – including a rain shower and a bath. For the most daring ones amongst you, there’s also the third container, which can be accessed by a small stairway located outside. Here, you’ll find yet another bedroom with a panoramic view which will keep you in awe for quite a while. Not suitable for those with fear of heights, let’s be very clear about this. The whole apartment is about 40 square meters big and offers you everything you need for a nice stay in Amsterdam and all over the interior are hints to the former purpose of the crane. 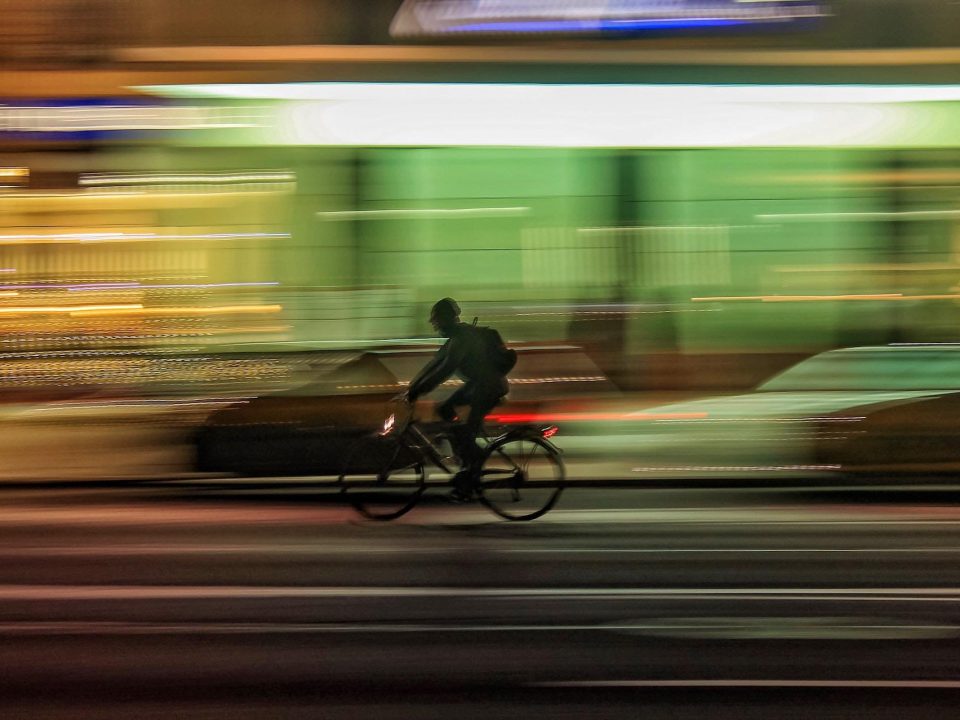 Amsterdam to crack down on speedy e-bikes