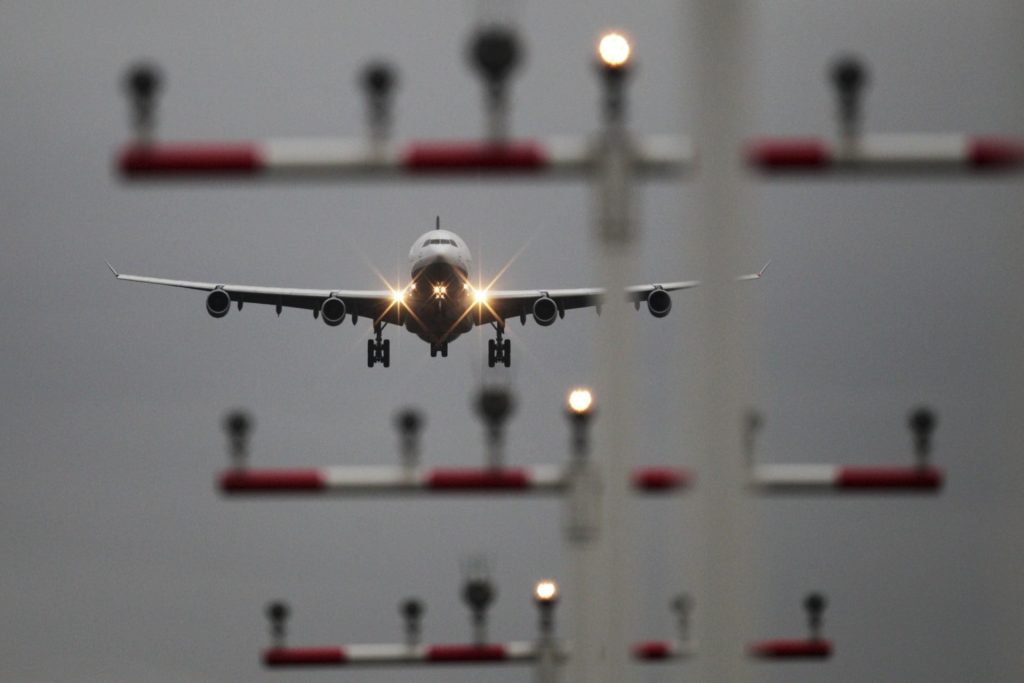 Why are airlines concerned with 5G deployment?

5 Stylish backpacks to take along on your travels

American Airlines, Delta, Southwest, United and air shipping carriers like UPS and FedEx asked the US administration to seek a delay for the 5G deployment over concerns of technical disruption. The joint airline plea resulted in the agreement by AT&T and Verizon to delay the roll out of new 5G connections around airports.

The airline industry has concerns that 5G signal near airports could interfere with altimeters, which aircraft use to measure the height above the earth. Such equipment is used in take-off and landing, usually whenever visibility is low.

In a letter sent to the Federal Aviation Administration (FAA), the Federal Communications Commission (FCC) and the Department of Transportation, the airline industry cited safety concerns about the 5G interference saying it could lead to flights being grounded and “the nation’s commerce grinding to a halt”.

Indeed, on 18 and 19 January, several flights to the US were cancelled over 5G fears. Concerns that interference from 5G transmissions could undermine safety and navigation systems prompted prominent airlines to suspend a multitude of flights.

In order to prevent interference, the FCC built what is called a guard band of spectrum, between the 5G spectrum now being used by AT&T and Verizon, each of which spent tens of millions for this C-band spectrum in February 2021. This guard band goes between the spectrum that they’re going to deploy and the spectrum used by altimeters.

5G signals are already being safely used around airports in more than 40 countries around the world. In particular, the UK Civil Aviation Authority recently said there’s no reason 5G should be a problem. Still, the aviation industry keeps citing its concerns.

The FAA maintains that the US airspace is “the most complex in the world“ and that they hold the aviation sector to the highest safety standards.

“Deployments of 5G technology in other countries often involve different conditions than those proposed for the US including lower power levels, antennas adjusted to reduce potential interference to flights, different placement of antennas relative to airfields and frequencies with a different proximity to those used by aviation equipment,” stated the FAA.

George Holmes, the chair and CEO of Resonant, a 5G industry player, said that the difference between the US and Europe stems from allocated frequencies for 5G and their proximity to the defined band for altimeters.

We are dealing with very low probabilities but extremely devastating consequences. We are still in the early stages of 5G deployments and usage, so this interference problem remains a potential for the future.

George Holmes, chair and CEO of Resonant, for Barrons.

The range and frequencies between the US and Europe vary. In the US, 5G is allocated to a range of 3.7GHz to 3.98GHZ — closer to the 4.2GHz-4.4GHz frequency for altimeters than in Europe, which has allocated the 3.4GHz-3.8GHz range for 5G.

Holmes said that in Europe altimeter filters will be better at stopping 5G signals, which will result in less potential interference.