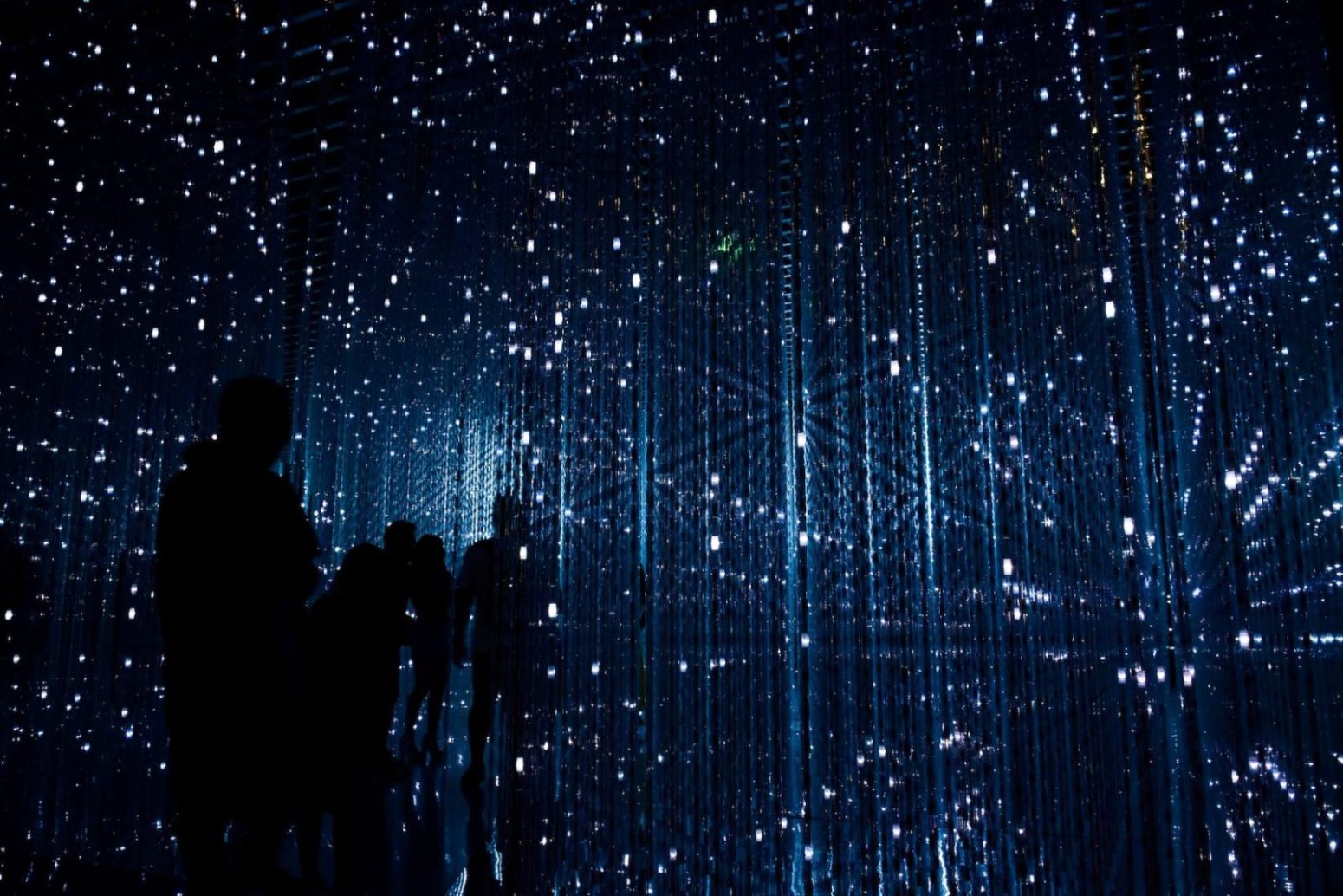 Who invented the World Wide Web?

Over the past decades, the English Tim Berners-Lee has been acclaimed for inventing the World Wide Web (the Web). Much less credit has been given to his Belgian partner Robert Cailliau.

The development of the Web began in 1989 by the popular Tim Berners-Lee and his colleagues at CERN, the European Organisation for Nuclear Research, including the Belgian Robert Cailliau, who played a key role in the development of the Web, but whose work remained partly in the shadow. Together, they created a protocol, HyperText Transfer Protocol (HTTP), which standardised communication between servers and clients. This invention can best be seen as a system — browser — that connects all individual websites.

Robert Cailliau started working in 1974 at CERN, where, in 1989, he tried to develop a system that connected information systems. At the same time, the British Tim Berners-Lee was working on a similar technique and they decided to collaborate.

Initially, the Web was intended to facilitate the exchange of information between the scientists at CERN. The data scientists created an environment in which project documentation and other information could be created and maintained in a jointly created hypertext that could be viewed and modified directly over the internet.

“My colleague thought more universally,” Cailliau once said in an interview, the Belga News Agency reported. “It was clear that his project had a broader scope. So, we decided to take over his business.”

Berners-Lee took care of the technical part. I made sure we had the best workers in Geneva and took care of the management. We came up with the name World Wide Web together. We also made the decision together not to take out a patent.

Both Cailliau and Berners-Lee collected an impressive series of awards during their careers. For example, HTML, the language of the WWW, was awarded the unofficial Nobel Prize for computer science. Cailliau is also a Commander in the Order of Leopold, and holds an honorary doctorate from the University of Ghent. ​

The internet has accelerated countries’ economic development and it has fundamentally changed commerce, communication and countless other spheres of life. Much like the Canadian thinker Mashal McLuhan had predicted on his works in 1962 and 1964 by coining the term “global village”, today’s world is a web of interconnections no matter where people are located throughout the globe. The concept of a “global village” means all parts of the world they are brought together by the internet and other electronic communication interconnections.

On 6 August 1991, Tim Berners-Lee posted a brief overview of the Web project on the alt.hypertext newsgroup, making it publicly available — the advent of the WWW brought the Internet, a global public network of computer networks, to the masses. That date is considered to be the birth date of the World Wide Web.