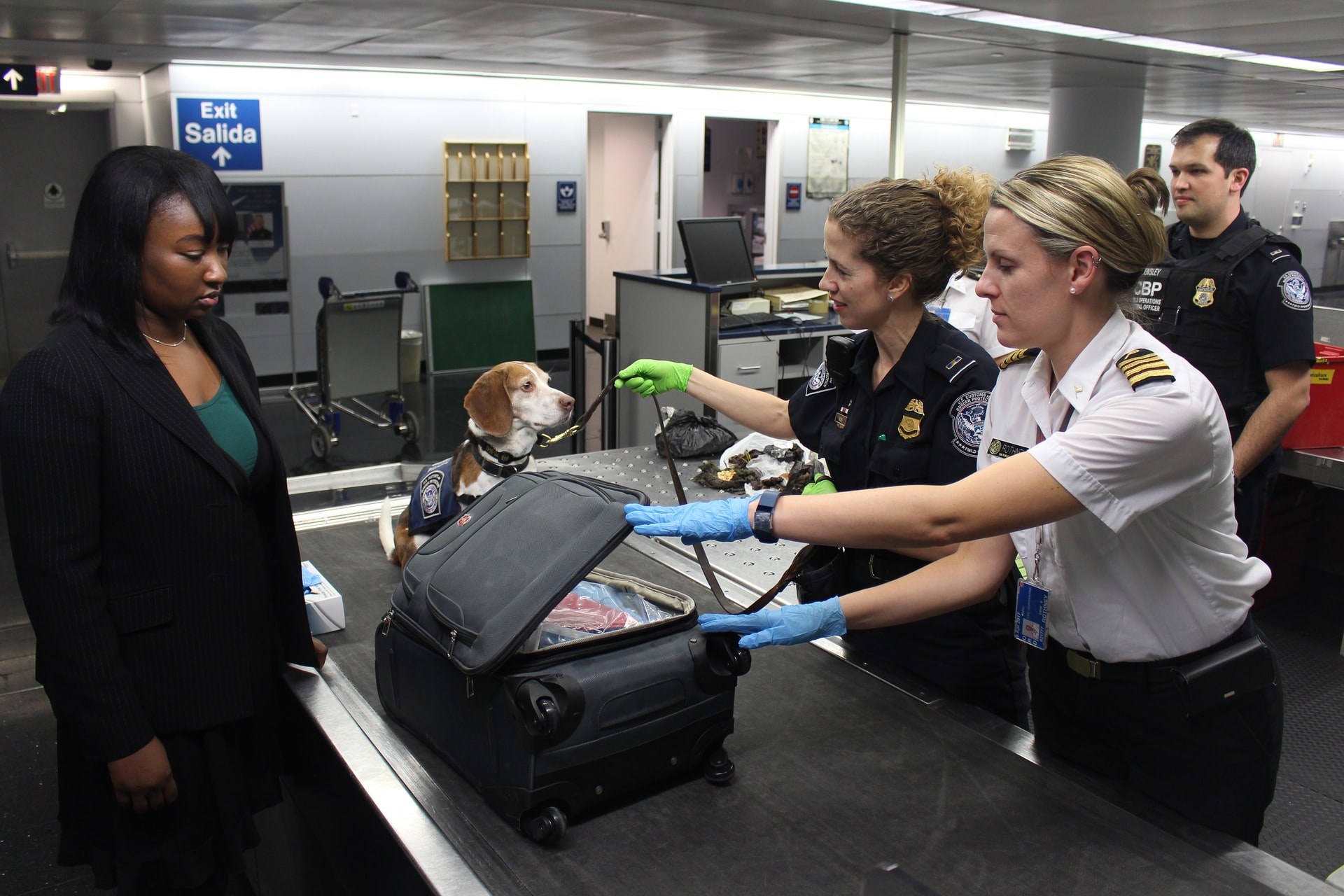 US border pre-clearance facilities to open at Brussels Airport

On July 22nd, Belgian Vice-Premier Alexander De Croo announced that Brussels Airport has been effectively granted a license to host a US border pre-clearance station with 30 US Customs and Border Protection agents. The news were announced during an interview on Belgian news outlet Radio 1.

The customs clearance process ought to give Brussels Airport a significant advantage over other European locations when traveling to the US. The positive outcome has been anticipated since the first discussions were first held in 2017.

Pre-clearance operations began in Toronto in 1952 and exist now in countries such as Canada, Ireland, the United Arab Emirates, among others. These procedures are known to have benefits for US national security too. In 2014, the CBP and the Department of Homeland Security (DHS) announced a formal process for international airports to apply for these kinds of operations. The improvement on passenger handling and experience was significantly higher.

DHS has cooperated with the Departments of State and Transportation on the airport pre-clearance application parameters. Some of the airports who have applied for pre-clearance facilities include: Brussels Airport, Narita Airport, Amsterdam Schiphol, Istanbul Ataturk, Madrid-Barajas, among others.

The process involves an evaluation of all interested airports, which then receive a rating on criteria such as: security, feasibility and strategic impact with multiple subcategories, ease of transit for passengers, wait-time impact and economic benefits.