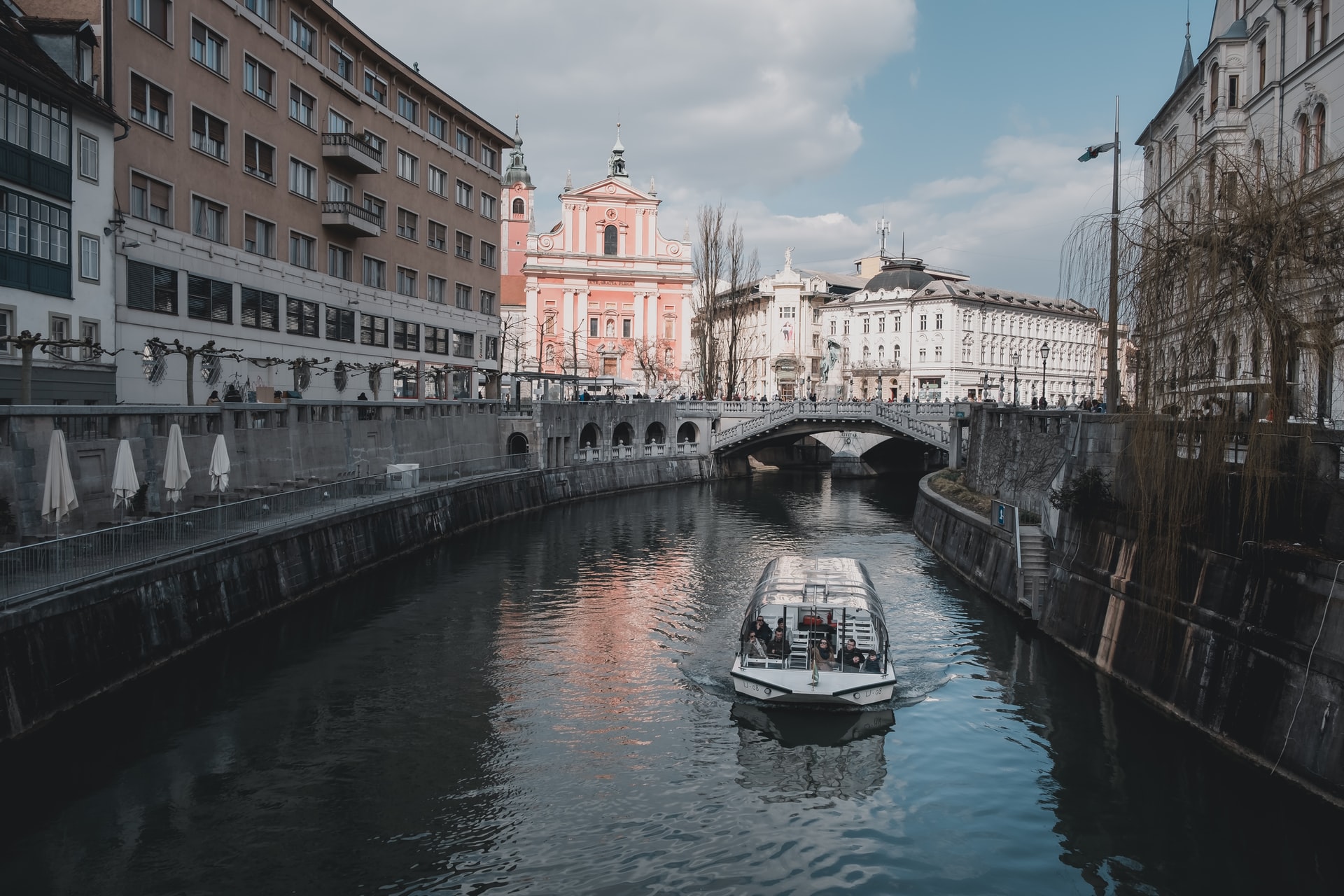 NOTE: Last update of this article occurred on December 16th.

Can I travel to Slovenia?

Yes, but authorities have put in place some restrictions based on a level-of-risk categorization of countries: Red, Green, and Orange (see below).

Countries with an unstable epidemiological situation or administrative divisions of countries are included on the red list.

People entering the Republic of Slovenia, who are a resident of a country on the red list or who arrive from that country, shall be due to the potential infection with SARS-CoV-2 virus required to stay in quarantine for a period of ten days.

The quarantine shall not be ordered if a person, when crossing the border, submits a medical certificate proving that they have tested negative for SARS-CoV-2 (COVID-19), which is not older than 48 hours and was performed in a EU member state, in a member of the Schengen Area, i.e. with an organisation or individual recognised by the Institute of Microbiology and Immunology and the National Laboratory of Health, Environment and Food as suitable and credible and have been published on the National Laboratory of Health, Environment and Food website. Tests made by the mentioned institutions in third countries will therefore be recognised.

Epidemiologically safe countries or administrative units of countries are included in the green list (applicable as of 12 December 2020).

People with permanent or temporary residence in a country that has been added to the green list, and arriving from such countries, can enter Slovenia without restrictions or quarantine.

Andorra, Monaco, San Marino and the Vatican are treated the same as the member states of the Schengen Area. If these countries are put on the orange list, they will be not treated as third countries. This means that citizens of these countries will be able to exercise their prerogative to enter Slovenia without quarantine and without submitting a negative test.

Persons entering Slovenia from a country that is placed on the orange list can enter without restrictions and without quarantine.

The updated list of green, orange and red countries can be found here.

4. Exceptions without quarantine and negative test

The exceptions under which quarantine will not be ordered and under which a person is not required to submit a negative test have been determined. Entry from any red-listed country shall be allowed to:

* Transit means that a person must leave Slovenia within twelve hours and their travel must be accomplished without unnecessary and redundant stopping and leaving the transit route. Passengers can make necessary stops in transit, i.e. for refuelling and resting for physiological needs, but they cannot stay overnight. A person in transit must carry a valid travel document (also a visa or residential permit, when required) and a document proving the purpose and goal of transit (as of 14 July, only non-EU residents must submit a document proving the purpose and goal of transit; EU residents can submit a valid travel document). Entry to Slovenia shall not permitted to anyone for whom it is envisaged that they will be unable to exit the territory of Slovenia due to the measures in force in neighbouring countries.

* Members of a foreign official delegation arriving in the Republic of Slovenia on the basis of a certificate or official invitation by the competent state authority also include world-class athletes representing the country (national team) and attending competitions as per indent two of paragraph one of Article 3 of the Ordinance on Temporary Restrictions on Sports Activities, and members of the national team’s accompanying personnel, sports delegates or sports referees at these competitions.

People who received the laissez-passer travel document from international organisations and people with an invitation or certificate issued by the state authority of the Republic of Slovenia, who also prove their official purpose of their visit to Slovenia, shall be considered the same as diplomatic passport holders.