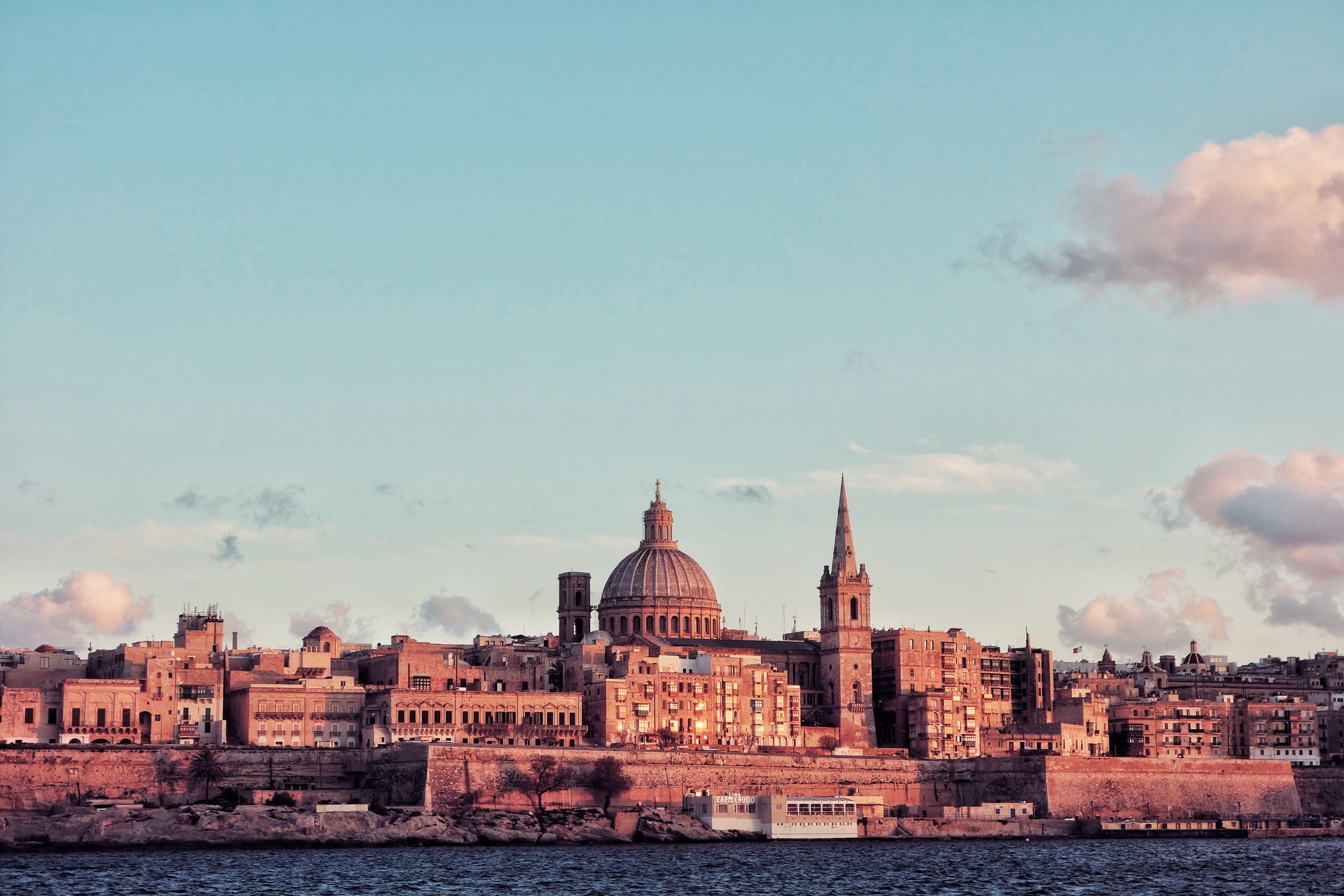 Note: Last update of this article occurred on December 15th.

Can I travel to Malta?

Malta International Airport reopened on July 1, 2020 and commercial flights to and from Malta resumed from that date. Certain restrictions may apply, depending on whether the traveller is coming from a country that is included on the Green, Amber or Red list.

Travellers coming to Malta from the ‘Green List’ of safe countries will NOT be subjected to a swab test on arrival. There will only be thermal screening at the airport and persons arriving will be asked to fill a self-declaration form requesting information on their travels in the previous 30 days. Specifically, they will be asked to confirm that they have not travelled anywhere outside the safe countries listed.

At present, the following countries are on the ‘Green List’:

Passengers arriving from countries on the ‘Amber List’ are required to submit a negative COVID-19 PCR test certificate before boarding flights to Malta. The swab test should be carried out within the previous 72 hours. For increased security, random swab tests may be conducted on passengers upon arrival at the Malta International Airport.

Update: With effect from midnight on Saturday 12th December 2020 the ‘Amber List’ was revised as per the below. Travellers arriving in Malta from any of these countries who fail to produce such a test may be submitted to testing in Malta and may be subject to quarantine.

At present, the following countries are on the ‘Amber List’:

All countries not included on the Green List or Amber List are automatically included on the ‘Red List’. Passengers arriving from these countries must have spent at least the previous 14 days in one of the safe corridor countries before reaching Malta. It is also recommended that these passengers undertake a PCR test within 72 hours prior to arrival.

NOTE: Lists may be updated from time to time. Updated information can be found here