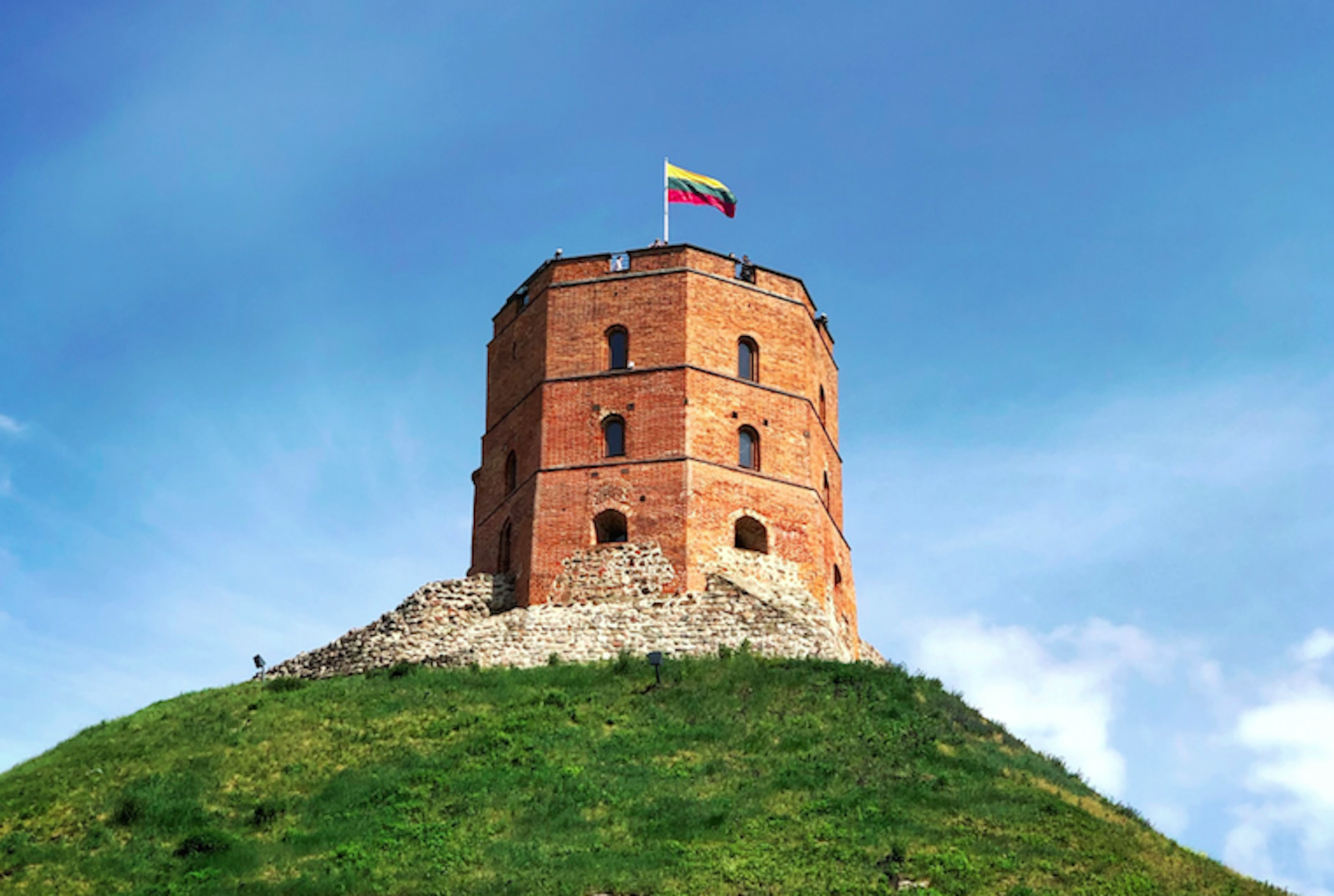 Note: Last update of this article occurred on December 16th.

As of 16th December, the current lockdown in the entire territory of Lithuania has been extended until 31st January 24:00. Movement within the country is also restricted during the festive period from 16 December 2020, 00:00, until 3 January 2021, 24:00. See here for more information.

1. Can I travel to Lithuania?

Lithuania is operating with the EU traffic light system and maps in support of the Council Recommendation on a coordinated approach to the restriction of free movement in response to the COVID-19 pandemic, available here.

Depending on the rate of notifications and other criteria, all the countries are mapped in green, orange, and red areas. The grey group includes countries that fail to provide the European Centre for Disease Prevention and Control with data available on the criteria or those with the 7-day testing rate lower than 300 cases per 100 000.

Lithuania currently lists countries in the grey area as affected. Travellers returning from or transiting these countries will be deemed to have been in contact and thus subject to 10-day isolation or required to evidence the test for COVID-19 (coronavirus infection) taken at maximum 48 hours before the entry to Lithuania with a negative result thereof.

Third countries (non-European Economic Area countries) that are not included in the ECDC maps are classified as grey area countries.

People who can enter Lithuania include (with quarantine):

Third countries whose residents should not be affected by temporary external borders restriction on non-essential travel into the EU :

These are still subject to quarantine.

Every traveller returning to or arriving in Lithuania by air, sea or land using regular, special and charter services will have to register electronically with the National Public Health Centre (NPHC) by completing a questionnaire. The confirmation received – the so-called QR code – will have to be shown before boarding a plane, ferry, bus or train. The form can be found here.