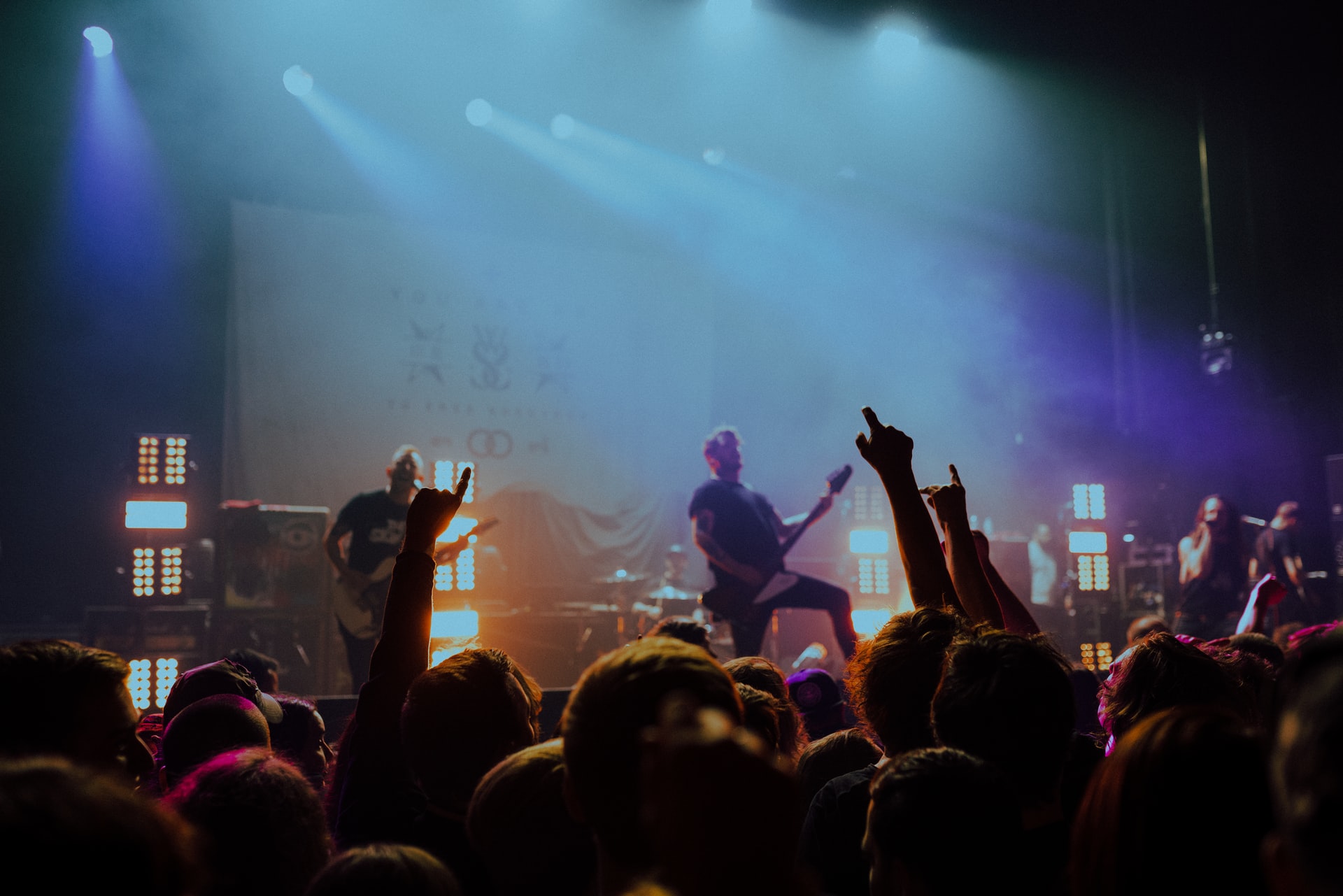 Touring in the EU made easier for British bands

1 euro houses in Sicily attract buyers from across the Atlantic

The pandemic has made things difficult for artists worldwide. The closing of concert venues, impossibility of travelling and band or staff members being sick have left performers with very few, if none at all, income sources over the past two years. But for British artists, another challenge made things even more difficult: Brexit.

With the UK exiting the EU, it has not been practically feasible to tour on the continent. First there was the problem of visas and then that of transporting staff and equipment across borders. “We’ve gone from having the same set of rules working across the EU to now having to operate across essentially 27 different sets of rules and regulations”, Jamie Njoku-Goodwin, head of the industry body UK Music, told the BBC. Furthermore, hauliers were only allowed to make 3 stops in the EU before having to return to the UK, which is not far from reasonable for a tour.

Last year, the British government managed to negotiate easier entry to 19 of the 27 Member States, but that is not nearly enough according to artists. The Department for Digital, Culture, Media and Sport announced that, for short term touring, artists and crew members can travel without a visa or work permit, but the problem is that the concept of short term touring is not well defined and varies from country to country. Thus, while helping a little, the solution is certainly not favourable in the long run.

Recently, the haulers’ limited stops problem has also been addressed. Under new dual registration rules, haulage companies with a base in the UK and another one abroad will be able to move freely between the UK, the EU and other countries. Starting this summer, the companies will be able to transfer their vehicles from one operator license to another without having to change the vehicles or limit their journeys.

This will help UK-based tours keep going. But the problem is the smaller operations that couldn’t afford to set up a European arm are still going to be facing the same issues.

However, production manager for Duran Duran and Sam Smith Wob Roberts told the BBC the move still does not help smaller bands or companies who cannot afford to open another base abroad. Furthermore, Mr. Njoku-Goodwin explained that while the new rules are an “important progress for UK musicians and crew looking to tour the EU”, there are still issues when it comes to transporting passengers – the crew members, and goods – the merchandise. “We estimate we’ve lost out on £2,500 worth of merchandise sales, because the new Brexit rules mean we cannot take merchandise unless we VAT register and pay duty on every item, which we can’t afford to do either.”, lead singer of Tankus the Henge, Jaz Delorean, explained for the BBC.