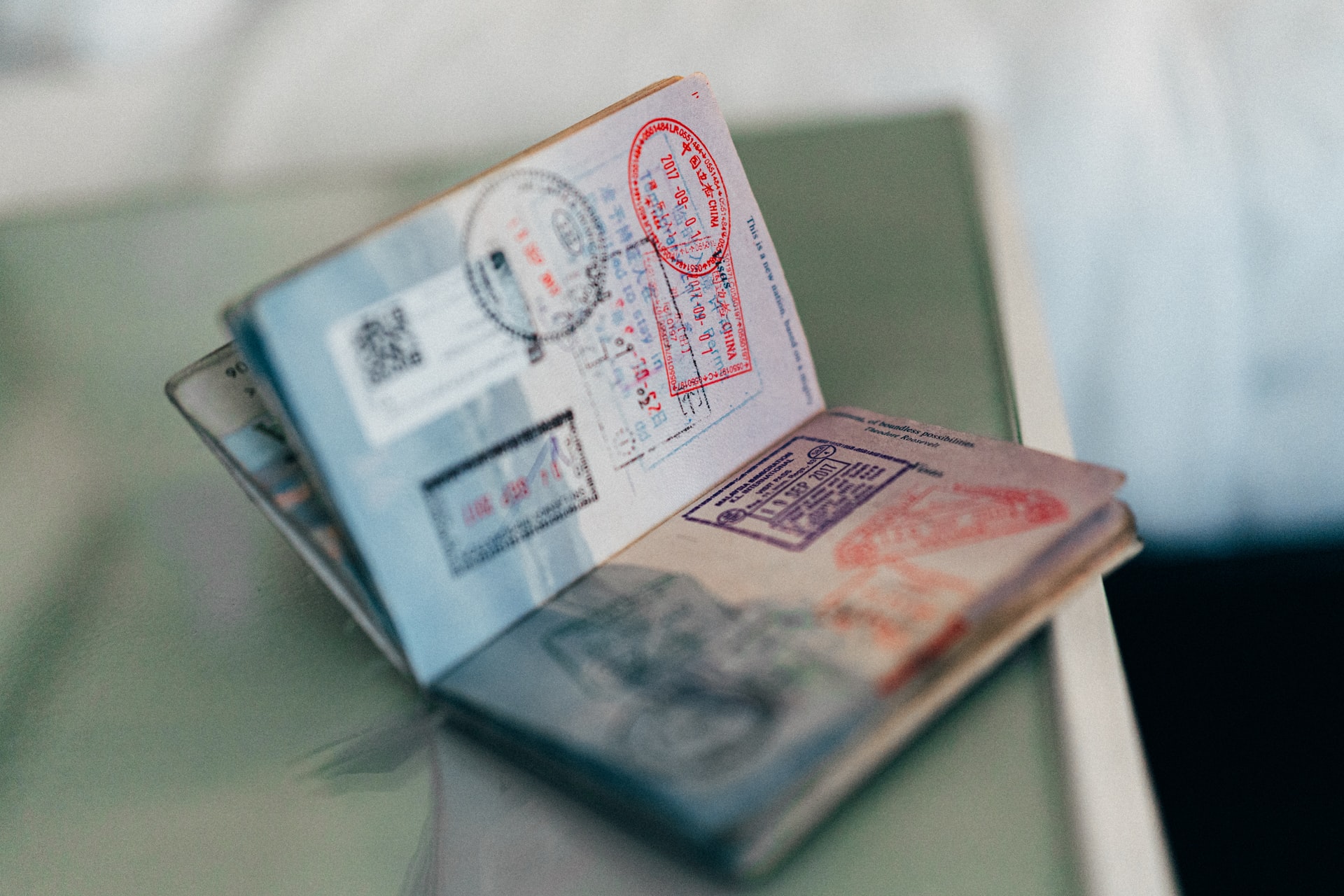 Top 8 most powerful passports in the world

How will the tourism sector confront climate change and the pandemic?

Passport Index has revealed its ranking of passports for 2020. The ranking is based on the ease with which citizens can travel abroad and be allowed to enter any given country.

The top 8 most powerful passports this year were from:

They were followed closely by Sweden, France, Finland, Italy, Spain, and Australia.

This year Belgium holds the top position, compared to last year’s 18th. Perhaps Belgium’s brand had been slightly tainted in the past because of the terrorist attacks or the ratio of coronaviurs-related deaths compared to its population. The country, nonetheless, has been ranked as the most “powerful” in the world this year. Belgian nationals can travel to 124, and have access to the largest number of visa-free countries: 91.

The United States were ranked much further down with a total of 84 countries their citizens can travel to, 48 of which visa are visa-free. Last year, the United Arab Emirates was ranked 1st, a country that fell to 14th place this year.