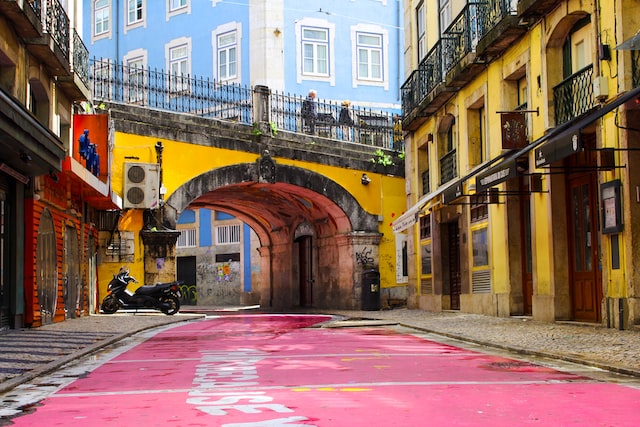 The world’s coolest neighbourhoods in 2022

More and more US travelers are avoiding checking in their luggage

These smart elevated pods could be the homes of the future

Time Out magazine has released this year’s coolest neighbourhoods, with Guadalajara’s Colonia Americana, in Mexico, ranking in first.

Every year, the magazine polls thousands of people around the world to create the Time Out Index. This year, 20,000 residents and local experts were asked to rank the greatest places for fun, food, culture and community in their cities.

It’s been a rough few years for the world at large – but in many ways, a fantastic one for neighbourhoods.

The survey includes questions about the “coolest spots in the city right now”. The input from residents is combined with the opinions of the magazine’s local editors and writers. The editors admit that the word cool is very subjective, but there are some criteria for choosing the spots.

All the featured neighbourhoods have accessible, “cutting-edge” cultural scenes and nightlife options, “brilliant and affordable” restaurants and bars, lively street life and big “community vibes”. The places are meant to be ideal for both living there and visiting, with the option of passing through in less than 30 minutes, as well as taking an entire day to explore all the nooks and crannies.

Of course, ‘cool’ is probably the most subjective quality going. But the neighbourhoods we’ve featured below are, simply put, incredible places to be right now.