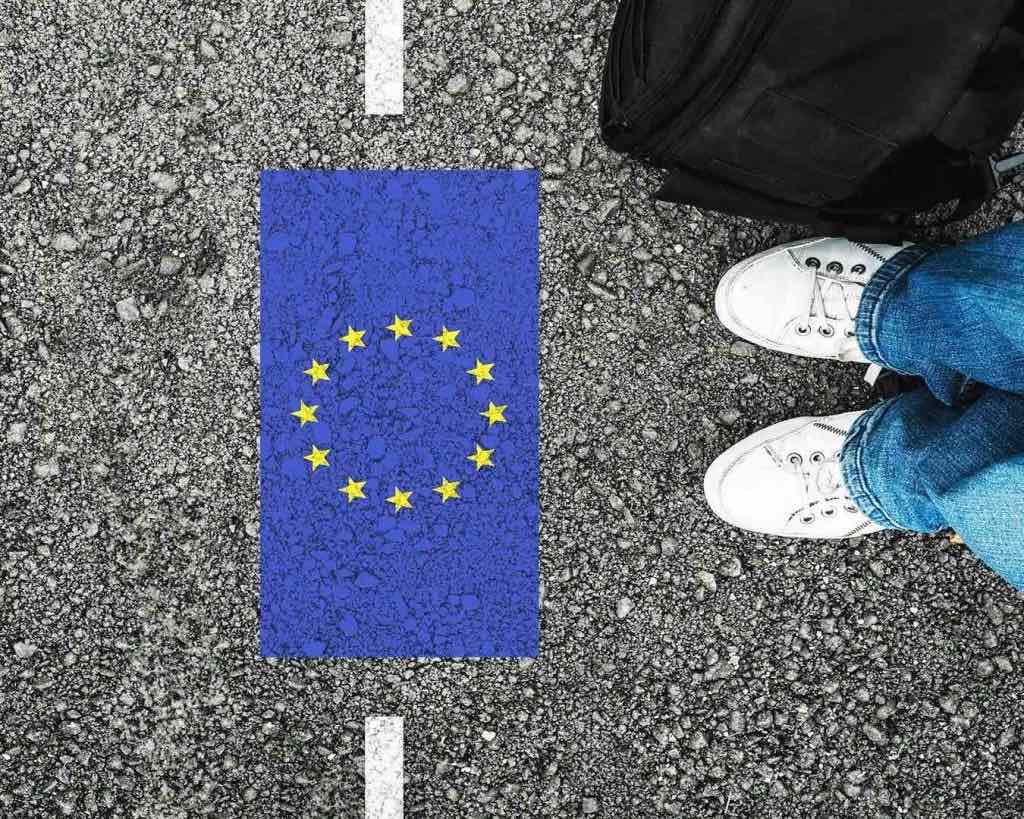 Lessons of sustainability from Bursa

You can now check-in your own baggage at Brussels Airport

Today, the European Commission is proposing to fully suspend the EU’s Visa Facilitation Agreement with Russia.

A country like Russia, waging a war of aggression, should not qualify for visa facilitations as long as it continues conducting its destructive foreign policy and military aggression towards Ukraine, demonstrating a complete disregard to the international rules-based order.

The suspension is in response to increased risks and threats to the Union’s security interests and the national security of the Member States as result of Russia’s military aggression against Ukraine. This means that Russian citizens will no longer enjoy privileged access to the EU and face a lengthier, more expensive and more difficult visa application process. Member States will have wide discretion in processing short-stay visa applications from Russian citizens, and will be able to ensure greater scrutiny in respect of Russian nationals travelling to the EU.

To be a tourist in the EU is not a fundamental right. At the moment, there is no basis for trust and for a privileged relationship with Russia. Russia continues to violate international law with its illegal military actions, committing atrocities against Ukrainians and undermining European and global security and stability.

The EU will remain open to certain categories of Russian visa applicants travelling for essential purposes, including notably family members of EU citizens, journalists, dissidents and civil society representatives. “The EU’s visa policy is a mark of trust – a trust that Russia has completely undermined with its unprovoked and unjustified war of aggression against Ukraine. As long as Russia’s military aggression towards an EU candidate country lasts, Russian citizens cannot enjoy travel facilitations to Europe. Once again, the EU is showing its unwavering unity in its response to Russia’s military aggression,” explains Margaritis Schinas, Vice-President for Promoting our European Way of Life.

The Commission is also presenting today a proposal on the non-recognition of Russian passports issued in occupied areas of Ukraine.

These proposals follow the political agreement reached by Foreign Affairs Ministers at their informal meeting of 31 August on a common and coordinated way forward when it comes to visa issuance for Russian citizens.

1. Ending privileged access to the EU for Russian citizens

The proposal to suspend the Visa Facilitation Agreement will put an end to all facilitations for Russian citizens applying for a short-stay visa to the Schengen area. The general rules of the Visa Code will apply instead.

In practice, Russian applicants will face:

The EU has concluded Visa Facilitation Agreements only with a limited number of countries. These Agreements are based on mutual trust and respect of common values between the EU and the given country. Russia’s invasion of Ukraine is incompatible with a trustful relationship and runs counter to the spirit of partnership on which Visa Facilitation Agreements are based. It justifies measures to protect the essential security interest of the EU and its Member States.

2. Non-recognition of Russian passports issued in occupied regions of Ukraine

the Commission is also proposing a common EU approach for the non-recognition of Russian passports issued in occupied foreign regions, as Russia currently extends the practice of issuing ordinary Russian passports to more non-government-controlled areas of Ukraine, in particular the Kherson and Zaporizhzhia regions.

Member States should not recognise Russian passports issued in occupied areas of Ukraine as valid documents for the purpose of issuing a visa and crossing the EU’s external borders.

This legislative proposal will ensure a binding approach, applicable in all Member States, replacing the voluntary actions taken by Member States since the illegal annexation of Crimea. This is a further step in the EU’s common response to the Russian military aggression against Ukraine and the Russian practice of handing out passports in occupied foreign regions.

3. When will the EU Visa Facilitation Agreement suspension enter into force?

It is now for the Council to examine and adopt the proposal to suspend the Visa Facilitation Agreement. Once adopted, the suspension will enter into force on the second day following its publication in the EU Official Journal.. Russia will be notified of the decision on suspension no later than 48 hours before its entry into force.