To give every bottle a second life, the beverage industry demands a “priority access” to its recycled plastic material

What are the rules for traveling to France this summer?

In 2015, the Bourgogne des Flandres brasserie returned to the very heart of Bruges, after a 58 year absence. Today, the brewery aims to carry on the Bruges genever tradition, over 120 years old, by distilling two unique beer-based genevers: a hopped gin and a young gin with a malty character. These only real Bruges genevers were recently developed in the brewery and distillery of the Kartuizerinnenstraat in Bruges. From now on, the distillery is an integral part of the brewery visit.

It is no coincidence that Bourgogne des Flandres distills its genevers in Bruges. Genever is one of the oldest spirits in Europe. It was as early as the Middle Ages, specifically 1269, that the earliest written evidence of a primitive form of genever appeared in the book Der Naturen Bloeme, by Jacob Van Maerlant, a monk from Bruges. In this book, juniper berries, cooked in wine, were described as a medicine for cramps and stomach pain.

Addition, the history of Bourgogne des Flandres brewery is based on that of the Bruges brewing dynasty, Van Houtryve, who founded the Den Os brewery in Loppem in 1765. From 1834, there are documents which mention a brewery and distillery under the name of Den Os located in Rozendal and later housed in the adjacent street, Raamstraat, in Bruges. In the 19th century, genever was a particularly popular drink and in 1895, its consumption in Bruges peaked at around 10 litres per capita.

From the end of the 19th century, the consumption of genever declined considerably, possibly as a result of an amended law which imposed a license fee for beverage establishments selling spirits. The distillery ceased its activities and the Van Houtryve family then concentrated on brewing beer at the respective breweries Den Os, La Marine and Ten Ezele.

Anthony Martin, CEO of John Martin, is particularly interested in artisanal and micro distilleries and together with the Bourgogne des Flandres brewing team – Thomas Vandelanotte and Ruben Gailliaert – took advantage of the 2020 Covid-19 lockdown to revive the legacy of the brewery and the Bruges tradition by setting up a new genever distillery in the city centre of Bruges. The result was two spiced genevers: a hop genever and a young genever with a malty character.

This hop genever seduces with its pronounced fruity character. It has resinous, grassy and citrusy flavours of the hops used (Hallertau, Simcoe and Citra) with a hint of orange and lemon. A botanical touch gives the genever its floral and slightly fennel aftertaste, with the juniper berries taking the lead beautifully each time.

A spicy young genever, made from Bourgogne des Flandres. One recognises the sweet fruity notes of this classic with hints of citrus and coriander, light hints of hops, and of course an aroma of juniper which characterises the young genever. Sweet with a long, complex aftertaste.

3. A visit to the brewery

You can now discovered the process of genever distillation during a visit to the brewery. The brewery, distillery and Ale House are open daily, 10:30 a.m. to 6:30 p.m. (last visit at 5 p.m.). This is done in accordance with the latest measures to prevent the spread of Covid-19.

The van Houtryve brewing dynasty leaves its mark on the Bruges brewing tradition, with no less than three breweries. As early as 1765, they owned an unnamed farm brewery in Loppem, run by Pierre-Jacques Van Houtryve, but it was his son Jean Van Houtryve who was authorised by the deputy states of Flanders to brew within the city walls of Bruges in 1825. And so the Den Os brewery was born. In 1834, the brewery was expanded with a distillery in Rozendal, which would later be housed in the adjacent street Raamstraat, in Bruges.

On the eve of the First World War, three Van Houtryves were at the helm of their respective breweries; Den Os, La Marine and Ten Ezele. Not surprisingly, the number of breweries in Bruges peaked during this period with 34 active breweries, of which only two remain today. It was in this period of glory, just before the First World War, that the centerpiece, Bourgogne des Flandres, of the Den Os brewery, was created.

Bourgogne des Flandres, an authentic Flemish beer with reddish-brown reflections brewed in Bruges, managed to cope with the enormous popularity of lager beers after the First World War as well as the long term destruction of the Second World War. Nevertheless, the Den Os brewery had to close its doors for good in 1957. 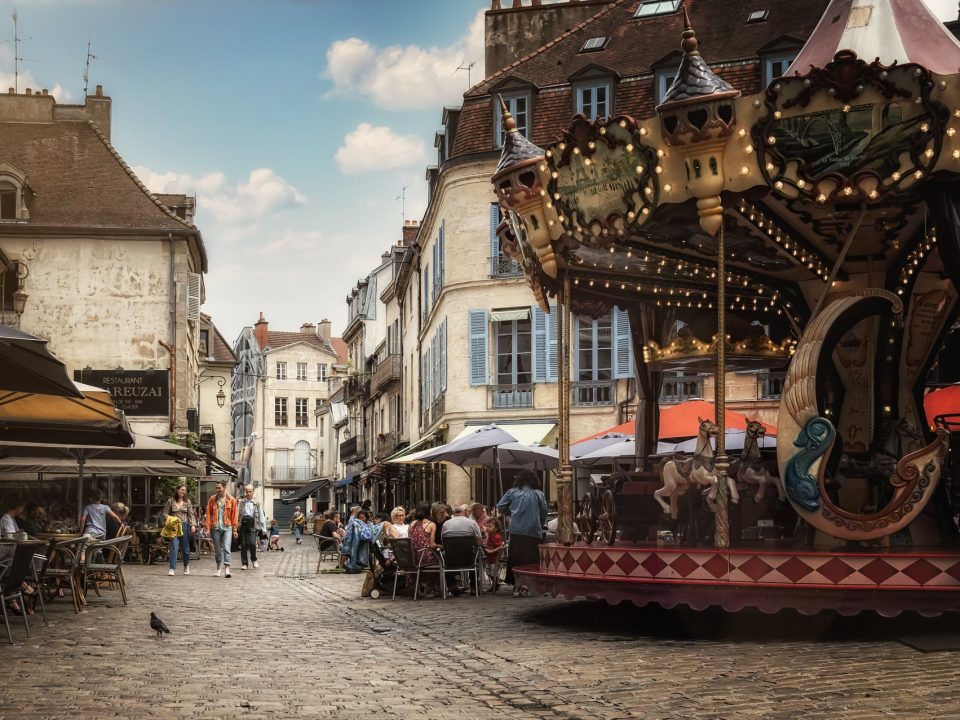 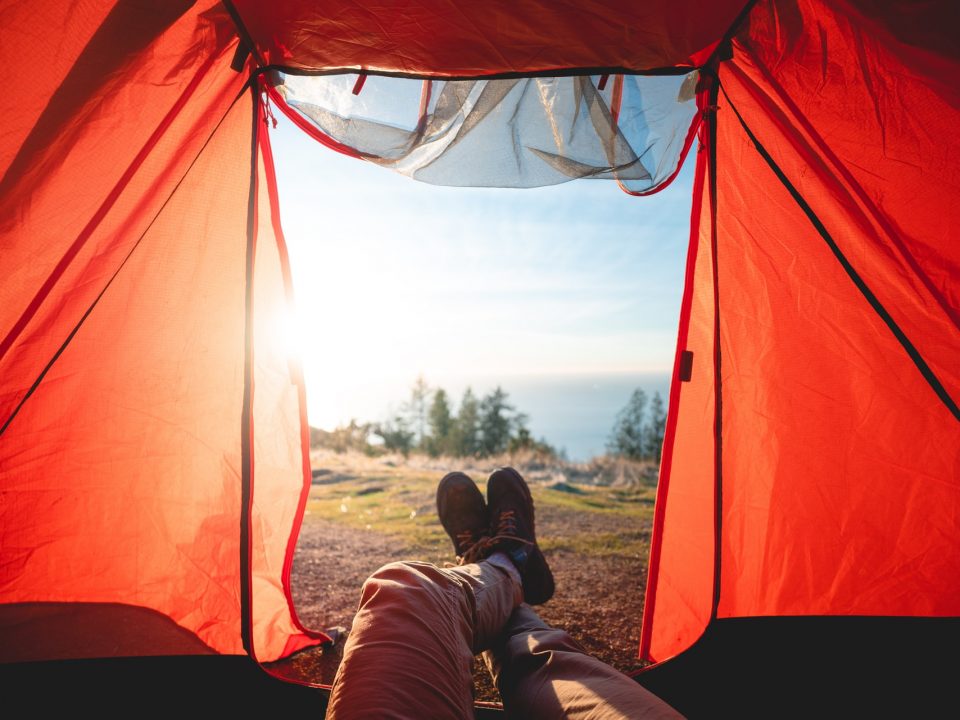