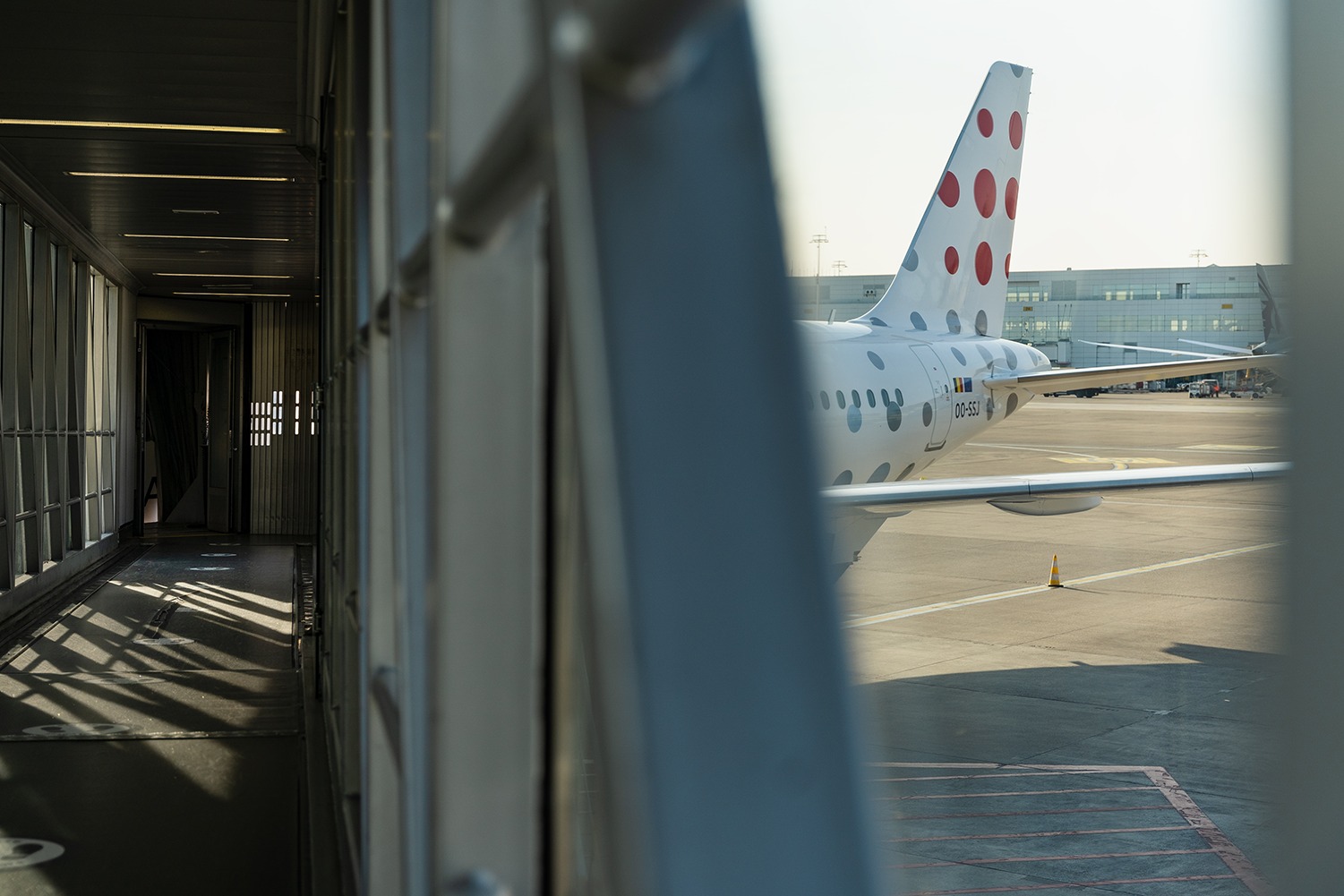 Brussels Airlines has resumed its services after a three-day strike from 23 June to 25 June.

The strike of the airlines’ cabin crew and pilots led to the cancellation of 316 flights, impacting the travel plans of about 40,000 passengers.

The strike started on Thursday, June 23, and came to an end on Saturday night. Workers are demanding measures to reduce the pressure of work that they are under. The dispute has been ongoing since last summer.

However, discontented pilots and cabin crew are not satisfied with the outcome of their strike.

Following the strike, the unions representing Brussels Airlines’ workers insisted on talking with the airline’s CEO Peter Gerber. The unions are now waiting for an initiative from management, and stressed that the CEO has been absent from talks with the unions.

Brussels Airlines management claimed it is ready to resume negotiations with the unions in an effort to resolve the dispute.

Brussels Airlines is Belgium’s home carrier and connects the Belgian capital from Brussels Airport (BRU) with more than 85 destinations.  The financial loss suffered by the airline as a result of the action should be known within the next few days.