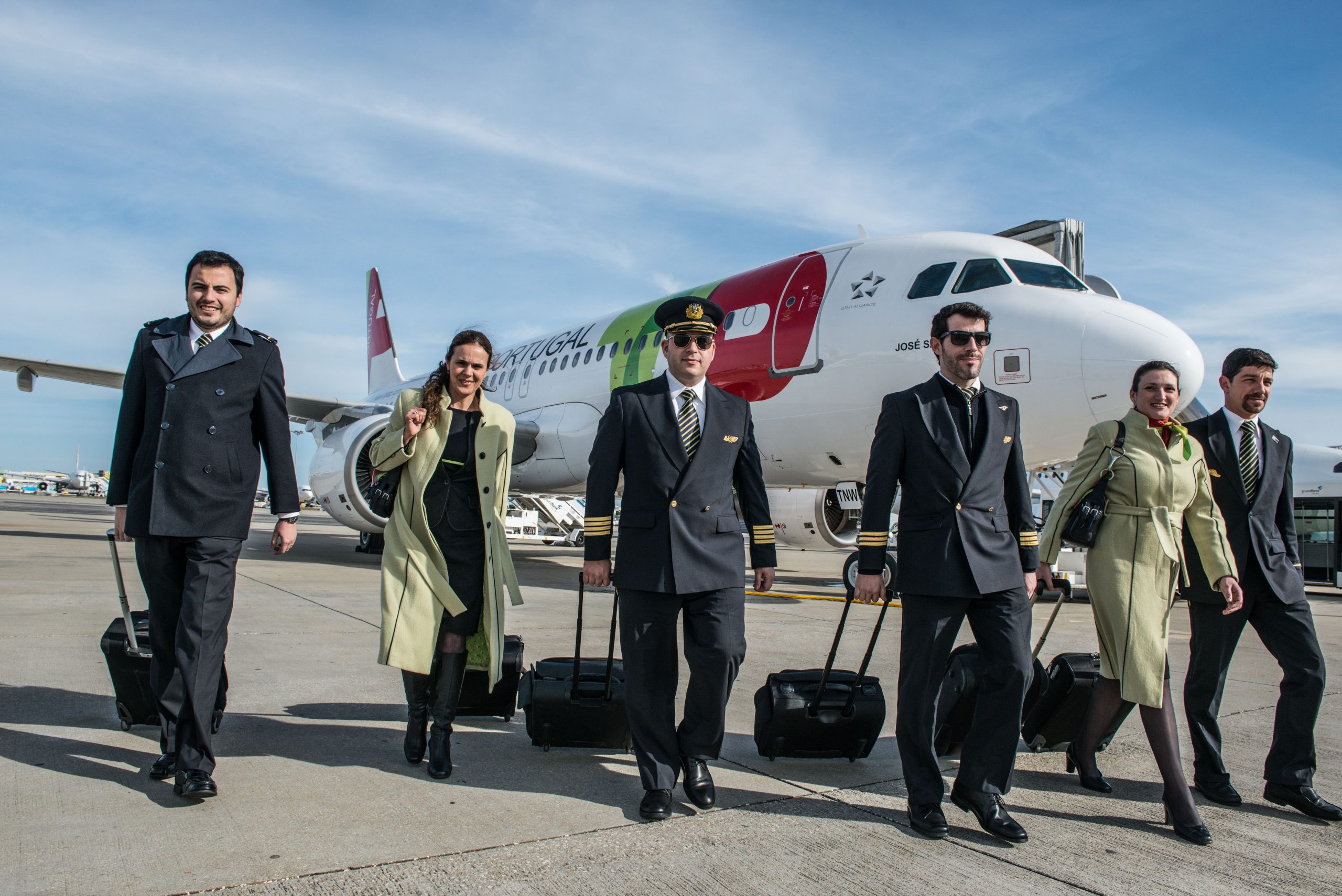 Ryanair’s President Michael O’Leary argued that state support for Portuguese Airline TAP is not an investment, but that it’s taxpayer’s money being ”flushed down the toilet” of the airline. He accused Portuguese Minister Pedro Nuno Santos of saying “falsehoods”.

O’Leary refuted the argument put forward by Infrastructure Minister Pedro Nuno Santos that the state has the right to invest in TAP. O’Leary stressed that the airline does not have a bad relationship with the Portuguese government, but only a somewhat troubled relationship at the moment with the minister of infrastructure, from whom he would like to receive “an apology” for the “false accusations he has been making.”

O’Leary pointed out that he is not attacking the minister, but only defending himself from the “false allegations made against one of the biggest foreign investors in Portugal”. He went on to say that Ryanair had blocked state in other countries and that no minister had criticized the Irish airline except Pedro Nuno Santos.

Pedro Nuno Santos is playing some kind of populist card. He’s stuck on the idea that he’s going to save TAP

O’Leary said that Ryanair also pays taxes in Portugal and would therefore prefer to see that money invested in hospitals, schools and Montijo airport. In 2020, TAP returned to the control of the Portuguese state, which now owns 72.5% of its capital, after the company was severely affected by the covid-19 pandemic and the European Commission authorized state aid of 1.2 billion euros.

Ryanair doesn’t want European aid. We don’t need European aid. We simply think that [the investment in TAP] is a complete waste of money. We would like to see TAP survive, but it needs to be much smaller and much more efficient, but it’s not

Last April, the European Commission approved a new and interim state aid from Portugal to TAP amounting to 462 million euros, to again compensate losses from the pandemic and, according to the airline, ensure liquidity until the restructuring plan is approved by the Commission.