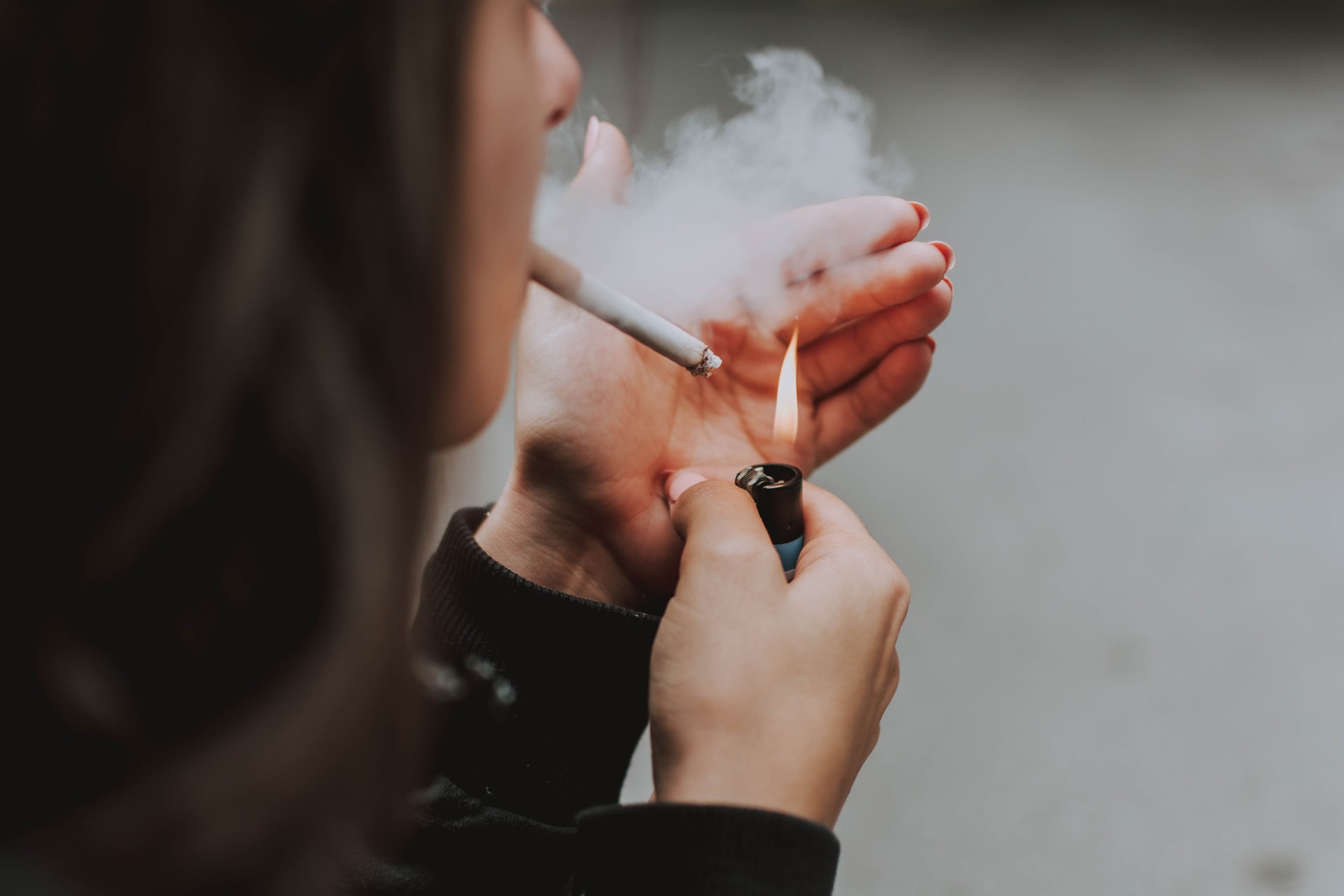 Smoking in any public space is now illegal in Mexico

Mexico has just tightened its smoking laws, becoming one of the strictest in the world. As of 15 January, smoking in any public space, indoor or outdoor, is illegal and finable.

The new ban broadens an existing law, entered into force in 2008. Previously, only indoor public places, such as bars, restaurants, hotels, public transport or workplaces were turned into smoking-free areas. Now, outdoor spaces, such as parks, beaches, terraces and anywhere that children might gather, are also targeted. Basically, the only places smoking is still legal are private homes or private outdoor spaces.

Besides turning all public spaces intro smoking free areas, the law completely bans advertising, promotion and sponsorship of tobacco products, to the extent that are not allowed to even have packs on display anymore.

People who disregard the regulation, including tourists, will be fined between $50 and $300 (€46 and €277), according to Reuters, while those who refuse to cooperate could be jailed for up to 36 hours.

The new law also tightens regulations for vapes and electronic cigarettes (e-cigarettes). Besides being banned indoors, vapes and e-cigarettes can no loner be imported, sold or used in public spaces in the country.

Public reception has been mixed. Some are understandably upset, some are happy to breathe fresher air, but most are worried that, considering the increasing level of police corruption in Mexico, officers will just use the ban as a pretext for bribes rather than issuing fined.

Mexico is not the only country cracking down on smoking. Tobacco use is “the single most preventable cause of death in the world, responsible for nearly a million deaths in the Americas each year, either through direct consumption or exposure to second-hand smoke”, according to the Pan American Health Organisation, so governments around the world are taking action.

Costa Rica took a similar measure last year, banning smoking in all public spaces, including bars, restaurants and bus stops, while Belgium plans to do the same by 2025. New Zealand announced in July 2022 a proposal to completely ban tobacco sales for people born after 2009. The leeway allows for those who are already addicted to still purchase cigarettes, which will no longer be available at convenience stores.

In Colombia and Iran, even vaping in public spaces is illegal. In Türkiye it is illegal to buy e-cigarettes, while only possessing one in Singapore is finable by $2,000 (€1395). Argentina, Brazil, Nepal and Qatar have also entirely banned vapes and e-cigarettes, with he latter imposing fines of up to €2,467 or three months in prison.