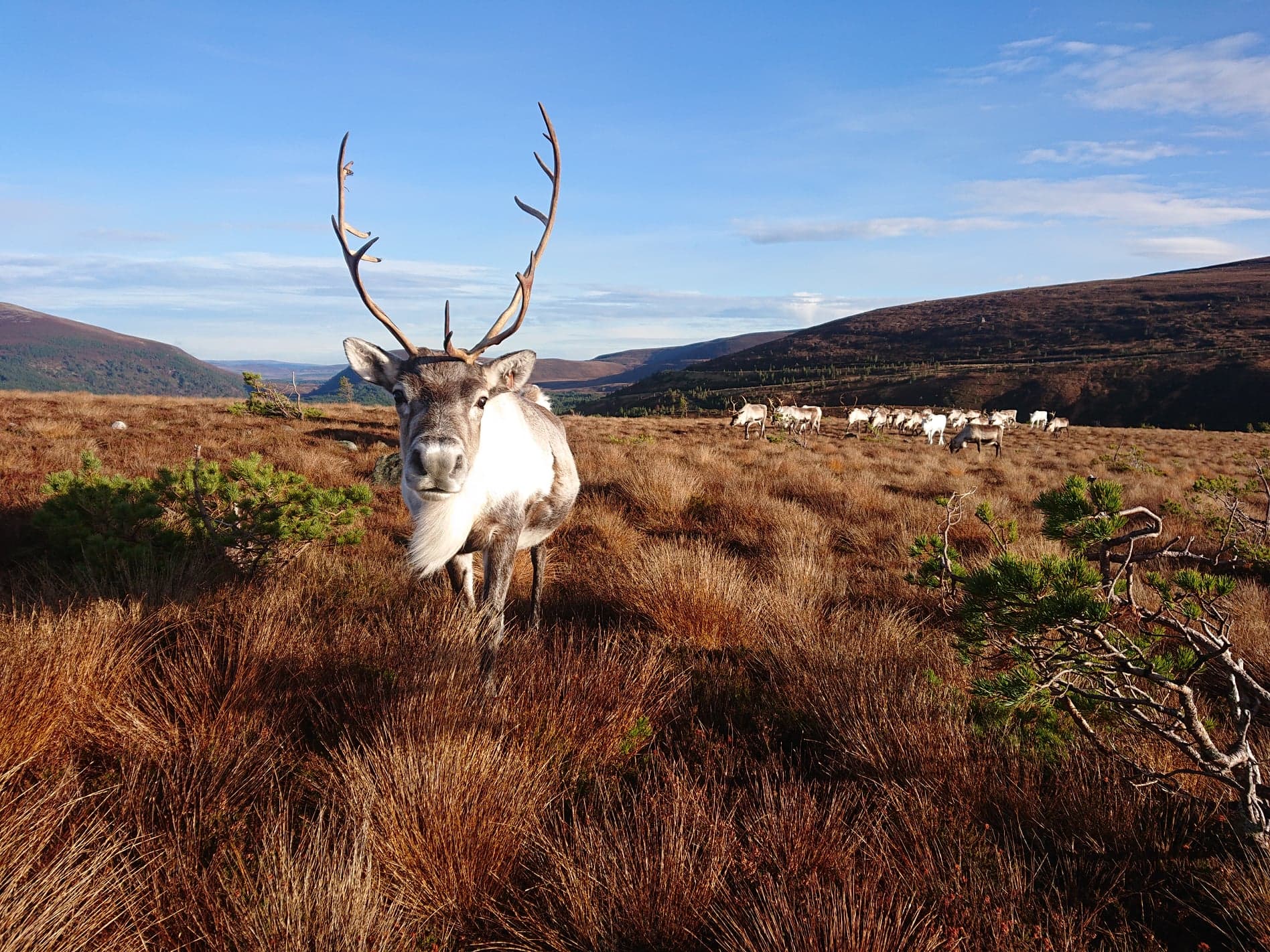 Holidays will be more expensive in 2021

The Cairngorm Reindeer Centre, located near Aviemore in the Highlands of Scotland, cares for Britain’s only free-ranging herd of reindeer. Although reindeer were originally native to Scotland, they were hunted to extinction around 800 years ago, and it wasn’t until 1952 that the Cairngorms National Park became the first place in the UK to reintroduce them. Today, the centre continues to care for these magnificent animals.

1. Origins of the centre

The idea for the centre came from Swedish reindeer herder Mikel Utsi and his wife Dr. Ethel Lindgren. Whilst visiting on their honeymoon, the two thought the area would be a good habitat for reindeer, and on the 12th of April 1952 Mr Utsi relocated some of his Swedish mountain reindeer to Scotland to test the idea. Over time more reindeer were brought over and the herd bred, and today it has grown from 8 to 150 reindeer strong.

The Cairngorm Reindeer Herd is looked after by a team of 10 full-time herders, as well as volunteers who visit in the summer. The herd are allowed to graze on over 10,000 acres, and wander the Cairngorm Mountains as well as the Glenlivet Estate, two locations that are 30 miles apart.

A post shared by The Cairngorm Reindeer Herd (@cairngormreindeer)

As well as caring for the reindeer, Cairngorm Reindeer Centre is run as a visitor attraction, and none of the reindeer are killed for meat, culled or sold on. The centre attracts people from all over the world who come to see the reindeer all year round, and there are tours to visit the gentle and good natured animals. People can also adopt a reindeer to support the work of the centre, and in return receive letters from the herders with updates on the reindeer and their progress. At Christmas, the reindeer go on tour to visit children and pull Father Christmas on his sleigh, however each animal only does a couple of weeks’ work before returning home to the mountains.

4. An animal under threat

Reindeer’s natural habitat in the UK is reducing and is now pretty small. The Cairngorms is the last location in the country where reindeer are able to range freely because it is the last sub-arctic ecosystem in the UK. Consequently the size of the herd is carefully kept at around 150 so that it does not grow too large and overgraze its habitat. This is done by controlling how many cows are allowed to run with bulls during the breeding season in the autumn.

The global climate crisis is a huge threat to reindeer, and the population of wild reindeer in the Arctic, which currently stands at around 2.1 million, has declined by more than half in the last two decades alone. According to the Norwegian Polar Institute, last year 200 reindeer were found dead from starvation in the Arctic archipelago of Svalbard. This is an unusually high number and the institute has suggested that the climate crisis is to blame.

In the Scottish wilderness, Cairngorm Reindeer Herd is thriving, and this important project that has been working hard for the last 68 years, may bring some hope to lovers of these majestic animals, and indeed the future of the reindeer themsleves. 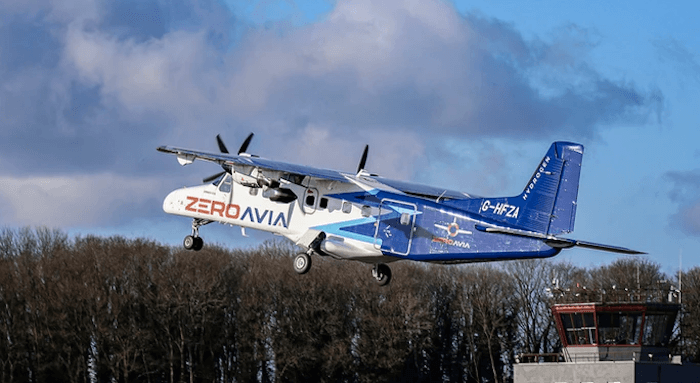