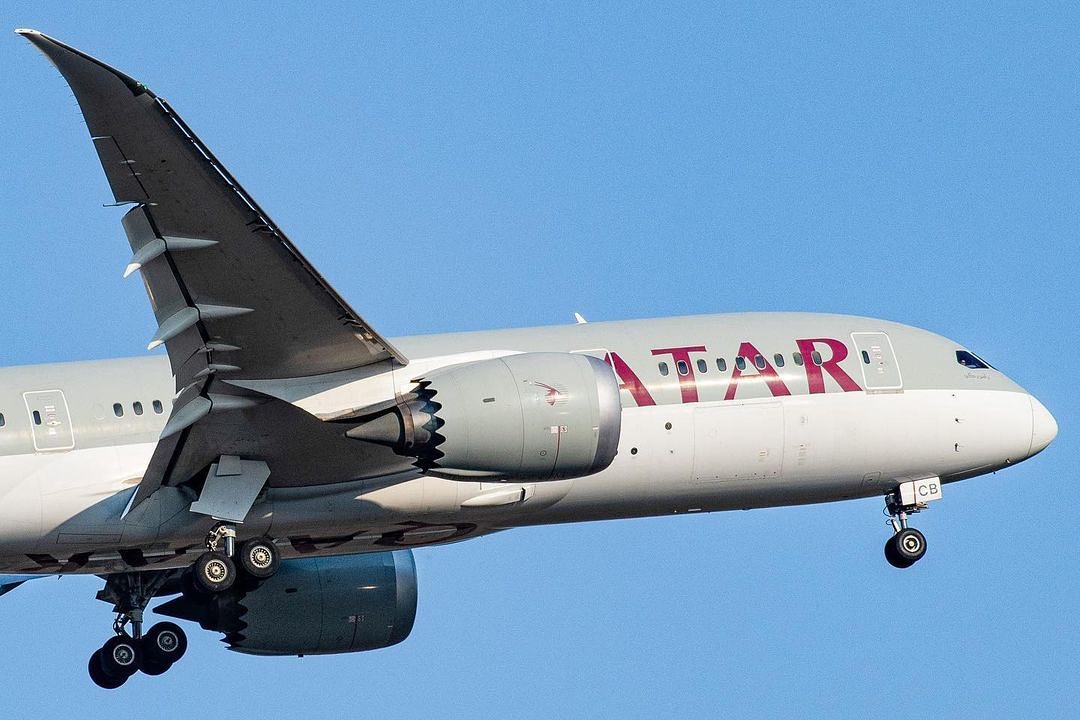 Do you remember the “Knight Rider” car? Hasselhoff put it up for sale

Saudi Arabia will reopen its airspace, land and sea borders to Qatar on Monday after more than three years of severed diplomatic ties between the two Gulf countries, the Kuwaiti Foreign Minister announced on Monday, January 4th. The reconciliation process would enable Qatar Airways to fly over Saudi Arabia.

The announcement comes on the eve of a much-anticipated summit of the Gulf Cooperation Council (GCC) countries in Saudi Arabia, which could seal a reconciliation between Riyadh – as well as several other countries – and Qatar. The office of the Emir of Qatar, Sheikh Tamim bin Hamad Al-Thani, announced in a statement that the leader would attend the GCC summit, the first in three years of cold diplomacy in the region.

Saudi Arabia, the United Arab Emirates, Bahrain and Egypt broke ties with Qatar in June 2017, accusing it of supporting Islamists, conniving with Iran and sowing unrest in the region. The rich and ambitious gas emirate has always denied and denounced the blockade of which it claims to be a victim.

The head of the Kuwaiti diplomacy added that the Emir of Kuwait, who acts as a mediator in the Gulf crisis, spoke by telephone with the Saudi and Qatari leaders. The latter called for unity of the Gulf countries on the occasion of Tuesday’s summit, he said. The Crown Prince of Saudi Arabia, Mohamed ben Salmane, assured that the GCC summit on Tuesday January 5th would be placed under the sign of “reunification and solidarity,” reported the official news agency SPA.

The United States has been pressing for reconciliation between the countries in the Gulf, all of which are strategic partners of Washington. “We have achieved a breakthrough in the dispute within the Gulf Cooperation Council,” said a U.S. official on condition of anonymity, adding that Jared Kushner, son-in-law and adviser to President Donald Trump, would be present on Tuesday in Saudi Arabia.

“The leaders of the Gulf Cooperation Council plus Egypt will meet to sign an agreement that will end the blockade as well as Qatar’s legal actions,” the official added. The break-up with Qatar has been accompanied by retaliatory measures, including the closure of borders and airspace to Qatari aircraft and restrictions on the movement of Qatari citizens, sometimes leading to the separation of mixed families. According to Iranian media reports, Qatar – whose planes are forced to bypass Saudi Arabia – pays more than $100 million a year to use the Islamic Republic’s airspace, a windfall for a country stifled by U.S. sanctions.