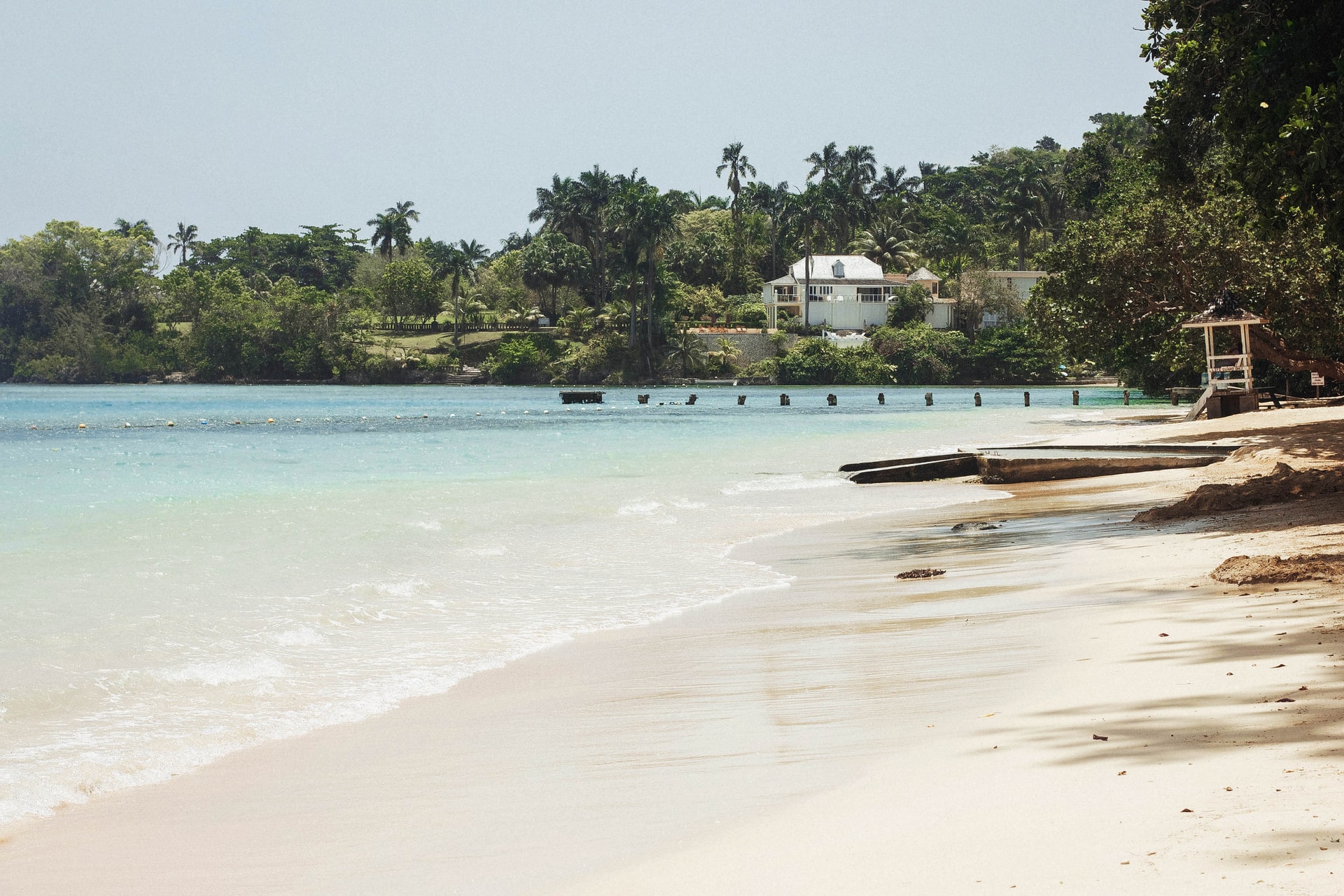 A country which, like many, has seen its tourism sector suffer the impact of the COVID-19 pandemic, Jamaica seems to be making its first steps towards restarting tourism following the success of its ‘Rediscover Jamaica’ campaign, led by Jamaica’s Tourist Board.

Tourism Minister, Edmund Bartlett, who recently welcomed the reopening of the 49-suite Zoetry hotel in Montego Bay following its seven-month closure, praised the campaign and said, ‘ [it] has been a great success, with some hotels reporting up to 50% to 60% occupancy from local bookings.’ He is confident that, ‘this initiative will continue to reduce the impact caused by the fallout from a decline in international tourism receipts and ensure continued buoyancy of the sector until some semblance of normalcy returns.’

He also highlighted that Jamaica currently has the highest booking rate in the region, with more bookings directly rather than through travel agents. If current levels continue, ‘we are potentially looking at over one million visitors by year end, which would be a fairly impressive achievement, given the current environment’ explained Minister Bartlett.

The Minister also spoke about investments, stating that investors continue to show confidence in the Jamaican market and that 90% of previously planned projects are still on target, despite the effects of the pandemic. This includes a 1700-room hotel in St. James, 2,000 rooms in Green Island, Hanover, and tourism development programmes for Kingston and Port Royal. ‘This show of confidence in Jamaica by investors has helped to boost our image as a leading tourist destination’ he noted, explaining that these investments are creating job opportunities and further fuelling the expansion and diversification of the tourism product.

Minister Bartlett described how Jamaica is, ‘investing in infrastructural development, including the modernisation and expansion of the two international airports, improvement of the road network, and expansion and development of our cruise ship piers’. He highlighted that the recovery and future growth of the nation must be through tourism, stating, ‘If tourism’s recovery is to be responsible and sustainable, we must look beyond investments in accommodation and encourage investment in experiential marketing arrangements that will keep Jamaica competitive and cutting edge at all times’.

Zoetry Hotel, one of several properties operated in Jamaica by AMResorts, reopened its 150 room property recently and the 700-room Secrets Resort, of the same company, has been back in operation since August 8. Kaylia Harrison, Associate Director of Sales, stated that a day after reopening, Zoetry hosted a wedding, and most prior bookings had rebooked for October, ‘so the occupancy is not looking badly at all. This weekend we will be in the 50s and 60s percentage wise, so that’s good’.