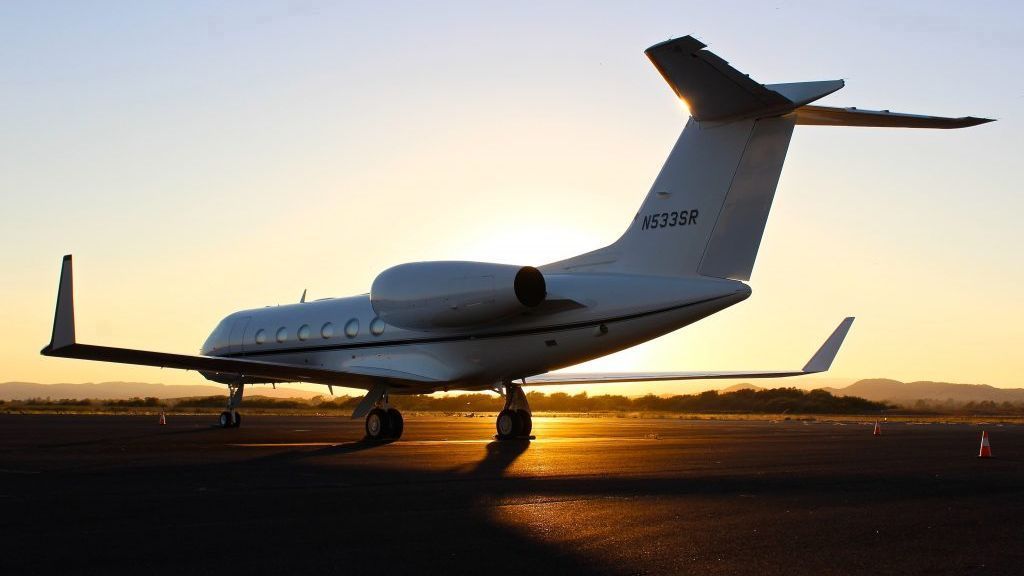 Private flying is more popular than ever in North America

Dubai to have world’s largest and tallest observation wheel

Private flying is a real trend in North America. According to Argus, a private aviation industry track data, there has been an increase in private flying most of all in July. The data shows that at nearly 300,000 flights, with a total of 10% higher than July 2019.

I am still getting an influx of people who hadn’t flown privately before the pandemic. I haven’t seen a letup

As shown by the payment provider in the private air charter industry, Tuvoli, owning a second-home or resorts accommodation made higher the rate of private flights. Some destinations reported a jump in private flying like Jackson Hole, Wyo., 61%, Naples, Fla 33%, Napa, Calif., with 77% and also Bandon, Ore., where the boost was 75%.

According to Private Jet Card Comparisons publisher, Doug Gollan Commercial carriers have provided poor operating performance and together with a reduction in airline connectivity has increased the interest in private flying. Moreover, an increase in new subscribers was observed. Almost 50% of them have recently joined the private flying approach.

As a consequence, the prices for this new flying modality, increased. Travel advisors have to ensure the client to book them pretty soon and that some flights might be re-booked based on aircraft availability.