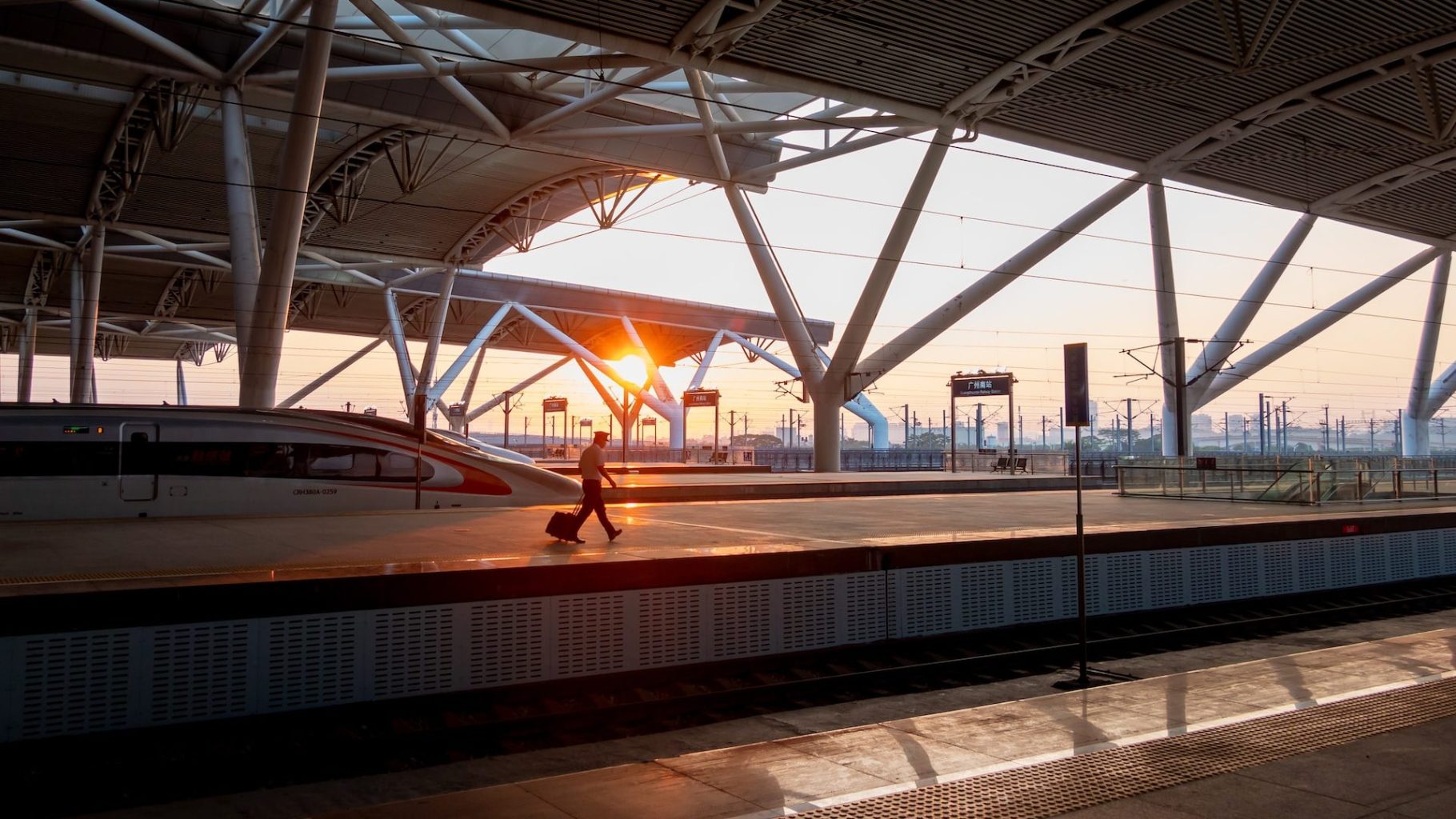 Portugal has announced new high-speed trains which could halve journey times, in a statement about a major update to the Iberian rail system. Reuters reported the plans, made public on Thursday, which propose rail links in every district and high-speed trains in the ten largest Portuguese cities, as Portugal bids to meet its sustainability commitments.

Infrastructure Minister Pedro Nuno Santos said that the aim of the new work was to modernise the country’s national rail infrastructure as well as making it more environmentally responsible.

There is no formal international standard rate in place for high-speed rail but for new routes it’s generally agreed to be travel at 250 km/h. Santos said that on the new network, travel between Lisbon or Porto and Madrid could be completed in about three hours. Journey times from Lisbon to Porto (about 314 km) would be slashed by half, to just 85 minutes.

Extraordinarily, until 1999 there was no rail crossing over the River Tagus at Lisbon at all. Trains from the Algarve terminated at Barreiro on the south bank and passengers were forced to cross the waterway by ferry. Now, just 23 years later, a third crossing over the mighty river will be created, in addition to the 2.3 km 25 de Abril suspension bridge and the impressive 12km Vasco de Gama cable-stayed bridge.

Federico Francisco, coordinator of the group planning the works said the new Chelas-Barreiro bridge would cut at least 30 minutes from the time it takes to reach Lisbon from southern Portugal, as well as improving the rail connection from Barreiro and Moita to the capital.

Enhancing train travel is part of a strategy to encourage drivers out of their cars and help Portugal meet its sustainability goals, such as 2045’s carbon neutral target. The ambition is to increase rail travel’s passenger share to 20%, from today’s 4.6%.  Rail freight’s objective meanwhile is a share of 40%, up from just 13% currently.

According to Eurostat, Germany achieves the highest rail freight transport performance in the EU, representing a huge 31% of the EU total. Meanwhile Spain has the largest high-speed network in Europe, with 3762 km of working lines (as of June 2021). France comes in second with 2800 km. And when it comes to the fastest trains in the world, China can lay claim to two of them, Japan boasts one, and the others are in Europe. Can you guess where?