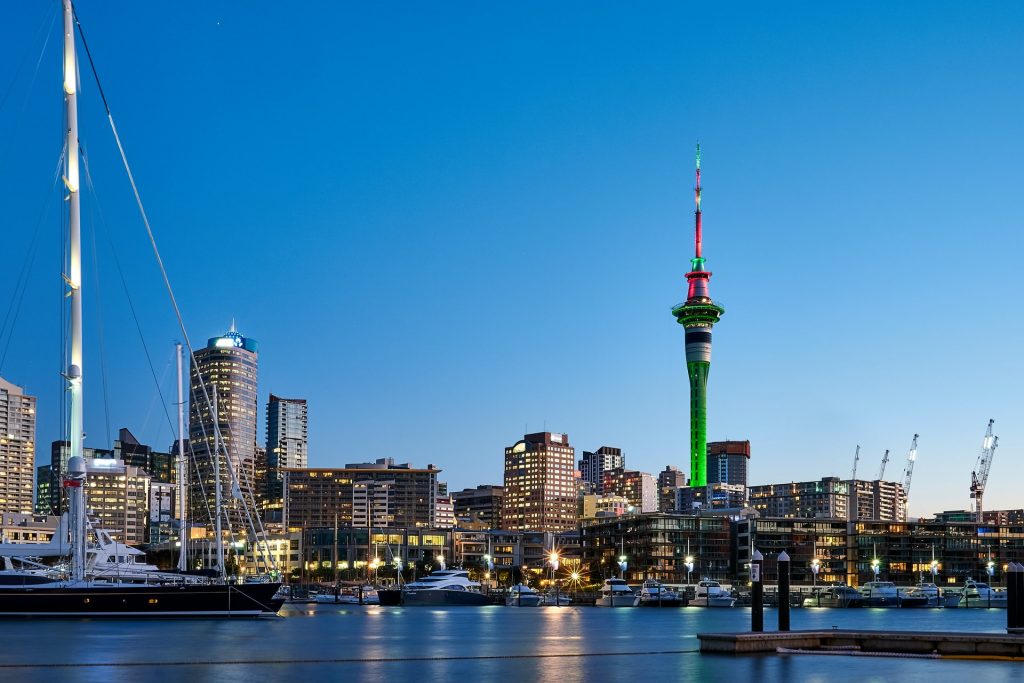 New Zealand announces plan to reopen to the world

Vietnam to reopen for international tourists in March or April

Authorities in New Zealand announced on Thursday February 3rd that the country will remove quarantine requirements for returning citizens, and that borders will be gradually opened. The move has been welcomed by thousands of New Zealanders overseas who have endured long waits to return home.

Vaccinated New Zealanders in Australia will be able to return from February 27 without having to stay in state quarantine facilities, which used to be mandatory. New Zealanders in the rest of the world will be able to do so two weeks later, Prime Minister Jacinda Ardern said. According to CNN, similar steps have been taken in Australia. Fully vaccinated citizens, visa holders and people from certain countries — including New Zealand, Japan and Singapore — are now able to travel to Australia without a travel exemption.

Our strategy with Omicron is to slow the spread, and our borders are part of that.

The controlled opening of borders would allow people to gather and help fill labor shortages, while ensuring that the health system could handle the expected surge in cases, Ardern said. For the past two years, New Zealand enforced some of the strictest border controls in the world to try to keep the coronavirus away.

Foreigners were banned from entering, and citizens who wanted to return had to submit emergency applications to the government or secure a place at the state quarantine facility, called MIQ, through a website.

We are in a new phase in our Covid response. Covid as an illness hasn’t touched many of us to date.

Those policies helped keep infections and deaths low. In a country of five million people, New Zealand so far had about 17,000 confirmed cases of Covid-19 and only 53 deaths. It also left tens of thousands of expatriate New Zealanders cut off from their families, resulted in job losses for residents and was devastating for businesses dependent on international tourism.

Representatives from the travel and tourism industry criticized the self-isolation rules, saying they prevent a meaningful recovery of what until recently was the country’s main source of foreign exchange earnings.

“People don’t want to fly to New Zealand if they have to spend their first week sitting in a hotel,” said Kevin Ward, CEO of the Airports Association of New Zealand. CNN reports that last October, Prime Ardern said the country would begin to move away from a zero-Covid strategy toward living with the virus. In November, it was announced that gradual easing of borders in 2022 would be started but the plans were postponed due to the appearance of Omicron.