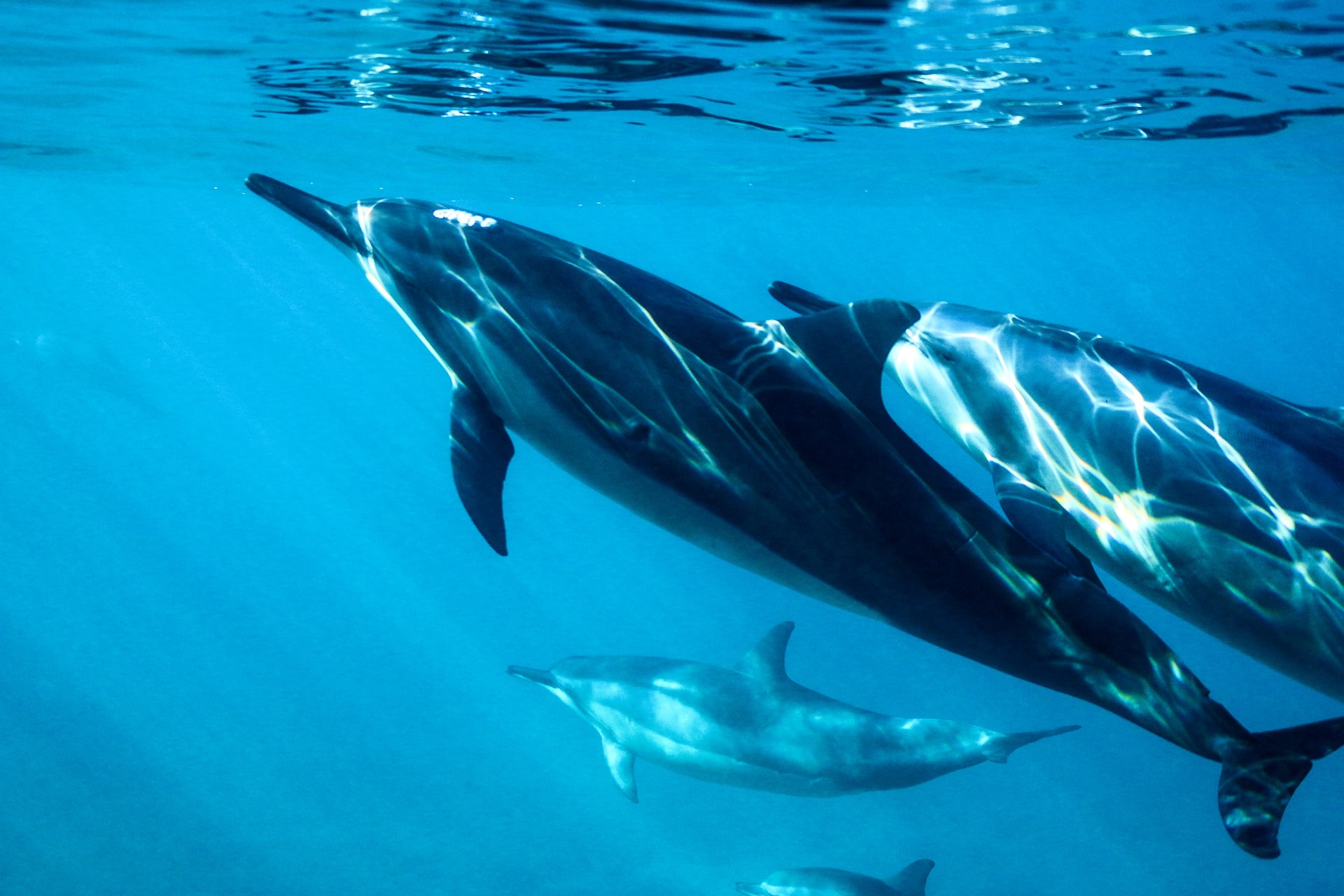 Thailand to reopen Chiang Mai, Bangkok and other destinations in November

On September 28th, the National Marine Fisheries Service of the National Oceanic and Atmospheric Administration (NOAA Fisheries) finalized a rule authorized under the Marine Mammal Protection Act which prohibits swimming with, approaching, or remaining within 50 yards of a Hawaiian spinner dolphin.

The rule applies to any vessel, person, or object (including all boats, canoes, stand-up paddleboards, drones, or any other means) that is within 2 nautical miles from shore in the main Hawaiian Islands and in designated waters bounded by the islands of Lāna‘i, Maui, and Kahoʻolawe.

The rule also prohibits approach by “interception” or placing a vessel, person, or other object in the path of a spinner dolphin so that the dolphin approaches within 50 yards of the vessel, person, or object. This final rule will officially be in effect on October 28, 2021, 30 days after it was published in the Federal Register.

1. Why are these new rules necessary?

Spinner dolphins are nocturnal feeders that perform critical resting behaviors during the day while in safe, nearshore areas. But for decades, spinner dolphins in Hawaiʻi have experienced intense viewing pressure from commercial and recreational wildlife viewers seeking close encounters with the charismatic marine mammals.

Spinner dolphins disturbed during this crucial period may engage in avoidance or distress behaviors. And a lack of consistent, undisturbed resting periods can reduce the amount of energy they have for hunting and caring for their young. Chronic exposure to human activities in their daytime essential habitat may place resident populations of spinner dolphins at risk through habitat displacement or reduced health.

Even though spinner dolphins can simply “swim away” from people or vessels if they are disturbed, doing so interrupts their rest. It keeps them in a state of vigilance, and forces them to expend energy to increase their swimming speed and/or change direction. This energy expenditure leads to less energy available for other important behaviors, such as hunting and nurturing their young, affecting their health and ability to feed.

Leaving their preferred resting habitat altogether can lead to a greater risk of predation if spinner dolphins relocate to a more vulnerable spot. It can also lead to greater energetic demands if they need to travel farther distances at night to reach their feeding grounds.

These regulations are intended to prevent disturbance and harassment of Hawaiian spinner dolphins from occurring in areas where viewing pressures are most prevalent. This includes areas close to shore and spinner dolphin essential daytime habitats where there are high levels of disturbance from human activities.

2. Exceptions to the new regulation 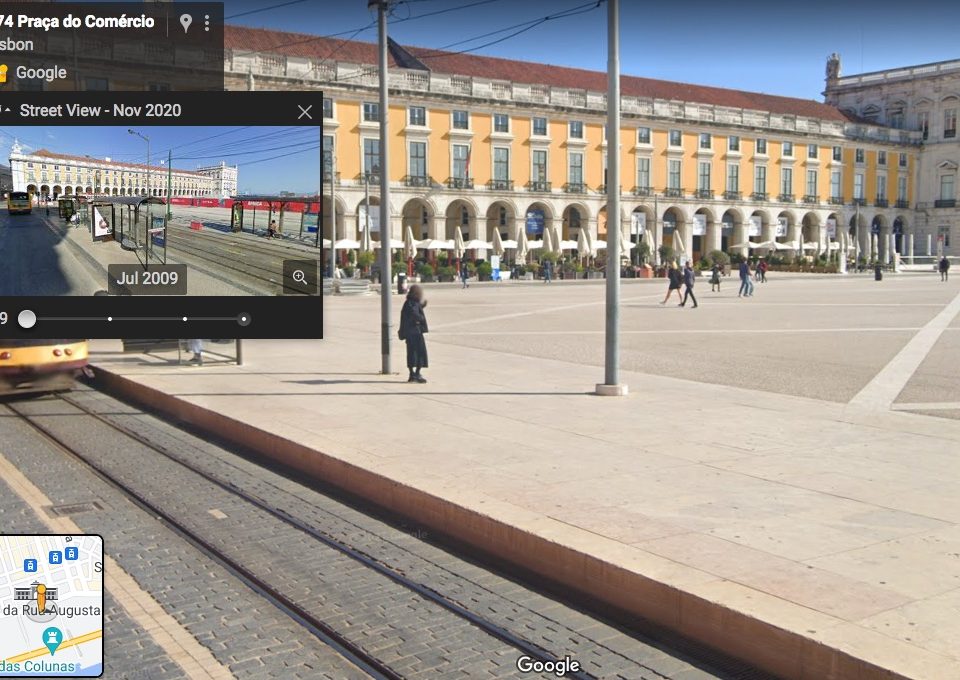 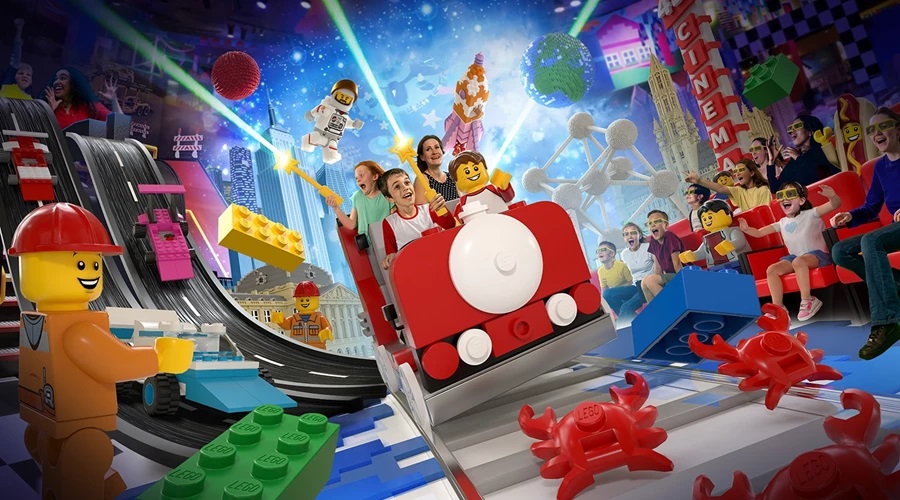 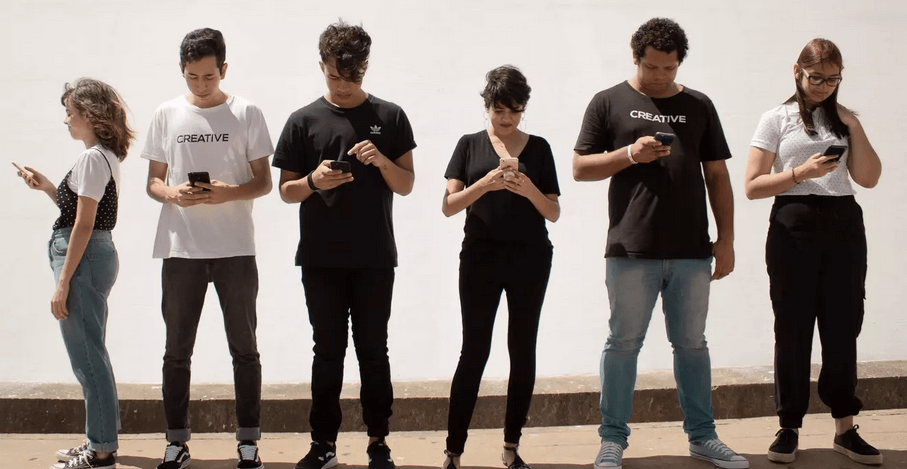 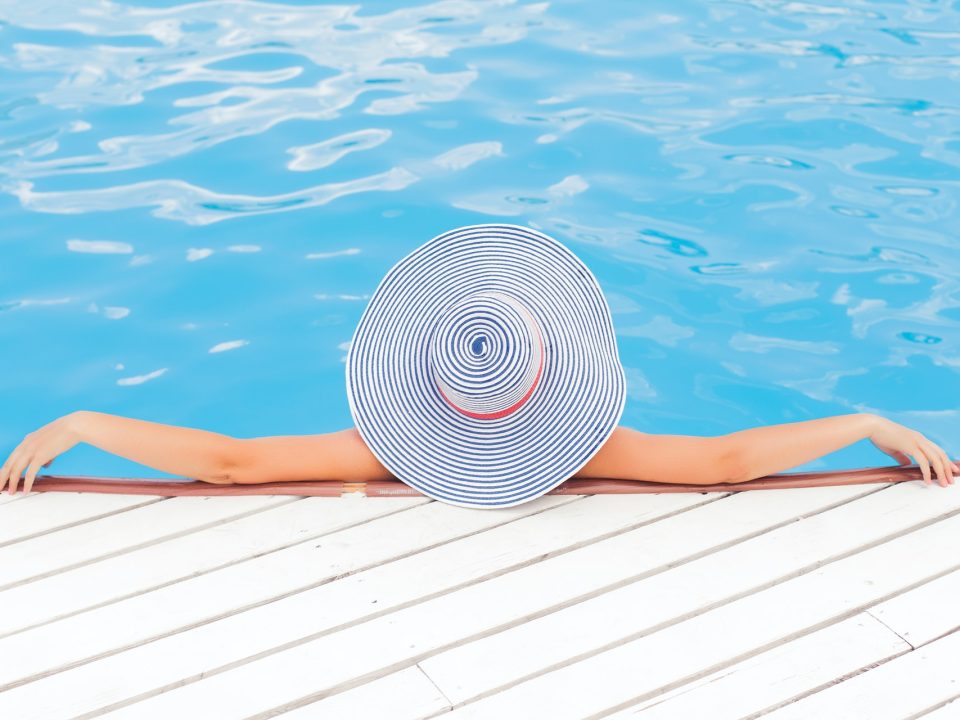 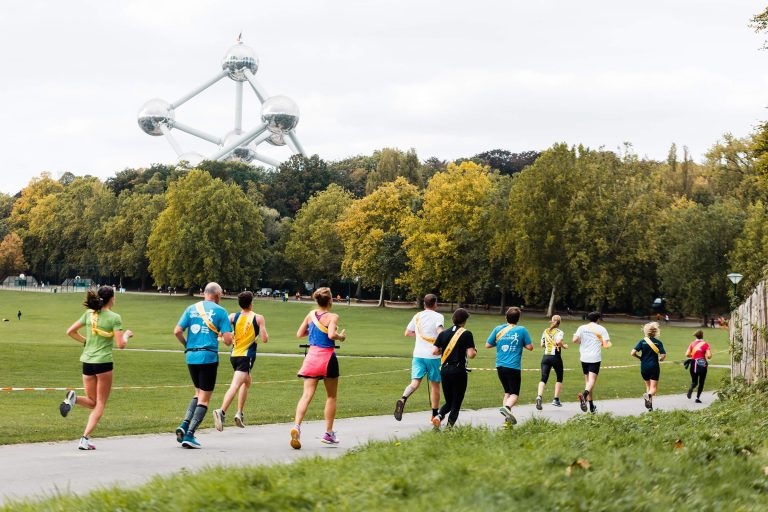 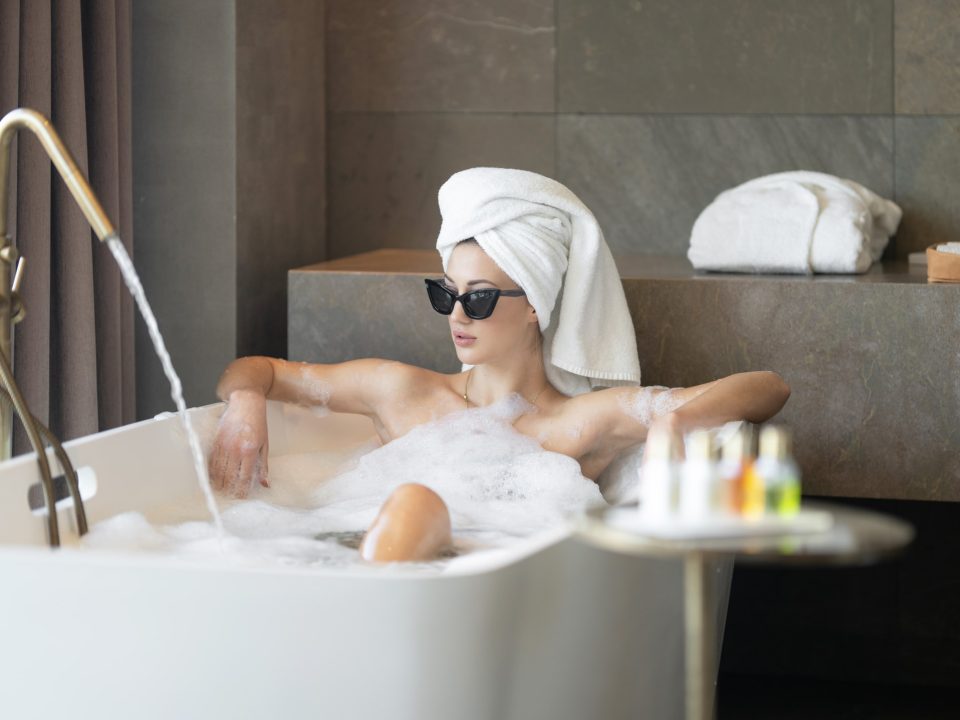