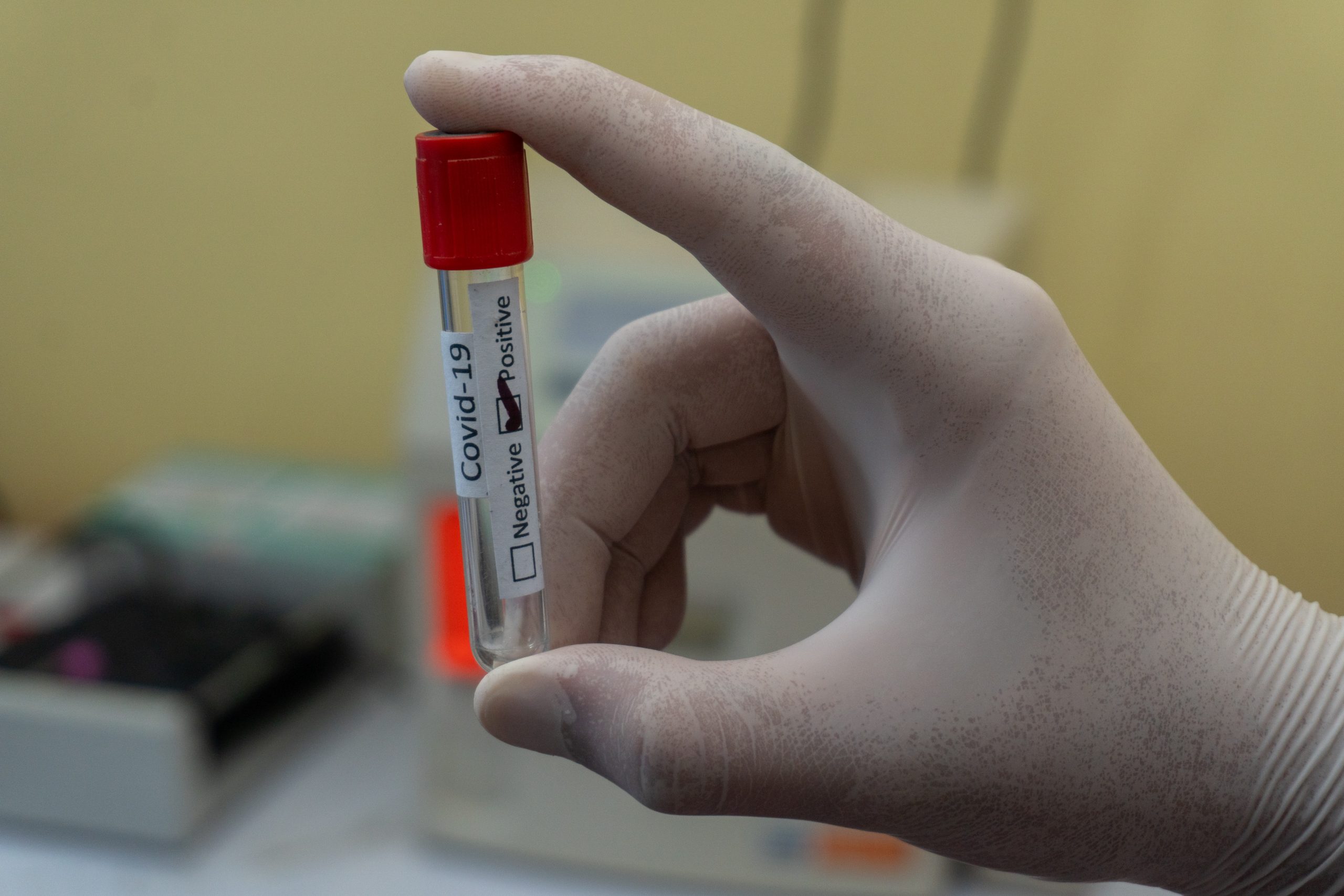 A new Covid-19 test that reduces testing time from 30 minutes to less than five and delivershighly accurate results has been developed by researchers at the University of Birmingham.

The researchers believe their method could deliver a test that is not only fast but also sufficiently sensitive. The test does not require samples to be treated at high temperatures, and it can be performed using standard laboratory equipment, making it readily deployable.

A preprint paper (yet to be peer reviewed) describing the new process has been published on medRxiv in which the researchers demonstrate the rapidity and sensitivity of their method using patient RNA samples provided by Public Health England.

Professor Tim Dafforn from the University’s School of Biosciences commented: “We have designed a new method for testing that combines the ease of use and speed of lateral flow testing with the inherent sensitivity of an RNA test.  It features a single reagent for use in existing point of care devices and meets the need for testing in high throughput, near-patient, settings where people may be waiting in line for their results.”

The most accurate Covid-19 tests currently in userequire detecting viral RNA – the most common of these use a technique called PCR (polymerase chain reaction). The PCR test is a two-step process, which involvesfirst converting to the RNA to DNA and then ‘amplifying’ the material many times over.

More rapid testing will allow us to unlock near patient testing, getting people safely back to work and controlling outbreaks when they happen. The development of the EXPAR test will allow us to produce more tests that can rapidly diagnose Covid-19.

Professor Andrew Beggs, from the University’s Institute of Cancer and Genomic Sciences,

The new Birmingham test simplifies the method to a single step and uses an alternativeamplification method called EXPAR (Exponential Amplification Reaction). This technique uses very short, single strands of DNA for the replication process, which can be completed in a matter of minutes, making a significant reduction in the overall time needed to produce results.

The entire test can be run on standard laboratory equipment at lower temperatures compared to PCR tests, which require higher temperatures to separate out strands of DNA as part of the amplification process.

University of Birmingham Enterprise has filed a patent application covering this novel method for amplifying RNA sequences, and its use for detecting RNA in a sample.

The researchers, made up of cross-disciplinary team from the University of Birmingham’s School of Biosciences, School of Chemistry and the Institute of Cancer and Genomic Sciences, anticipate that further development work could lead to a simple handheld test being developed which could give ‘on the spot’ results.

Professor Jim Tucker, from the University’s School of Chemistry says: “The EXPAR technique has been tried and tested over several years, but we’ve been able to apply it in a new way to detect COVID-19. This is an extremely promising approach to developing a rapid, accurate test which could increase NHS testing capability by up to five times.”

The research isfunded by a BBSRC doctoral training scheme, the Midlands Integrative Biosciences Training Partnership (MIBTP). The team are currently applying for funding from UK Research and Innovation to develop the test for NHS laboratories.

Professor Andrew Beggs, from the University’s Institute of Cancer and Genomic Sciences, says: “More rapid testing will allow us to unlock near patient testing, getting people safely back to work and controlling outbreaks when they happen. The development of the EXPAR test will allow us to produce more tests that can rapidly diagnose Covid-19”

While the method was developed specifically to reduce testing time and increase testing throughput in Covid-19 testing, in the long-term, the use of the EXPAR technology is expected to extend to other RNA-based viruses and infectious agents such as bacteria, as well as other diseases including cancer. 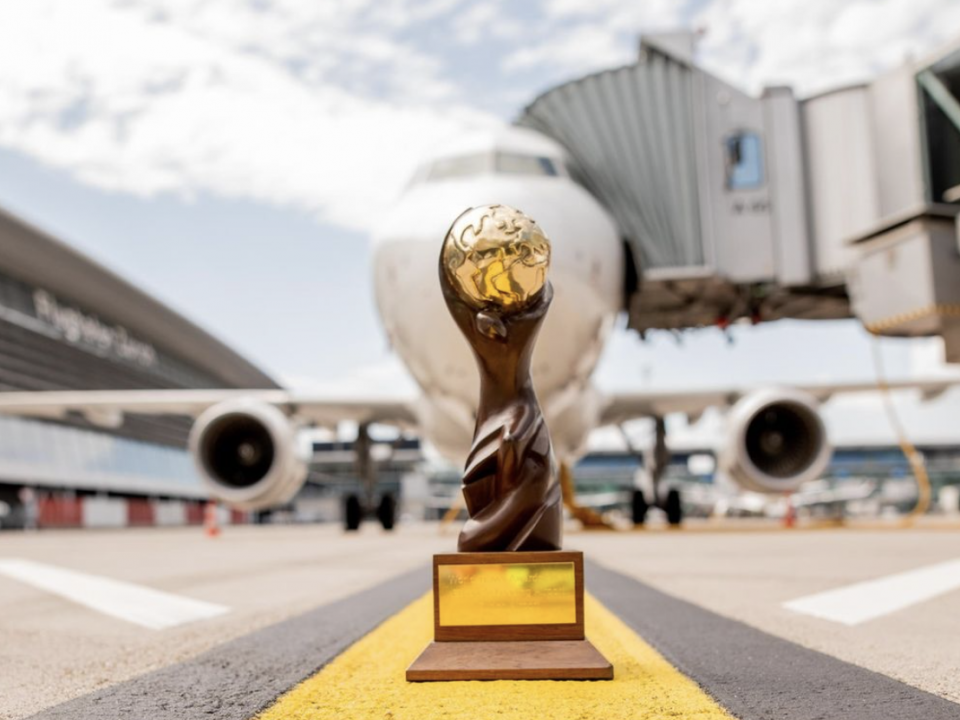 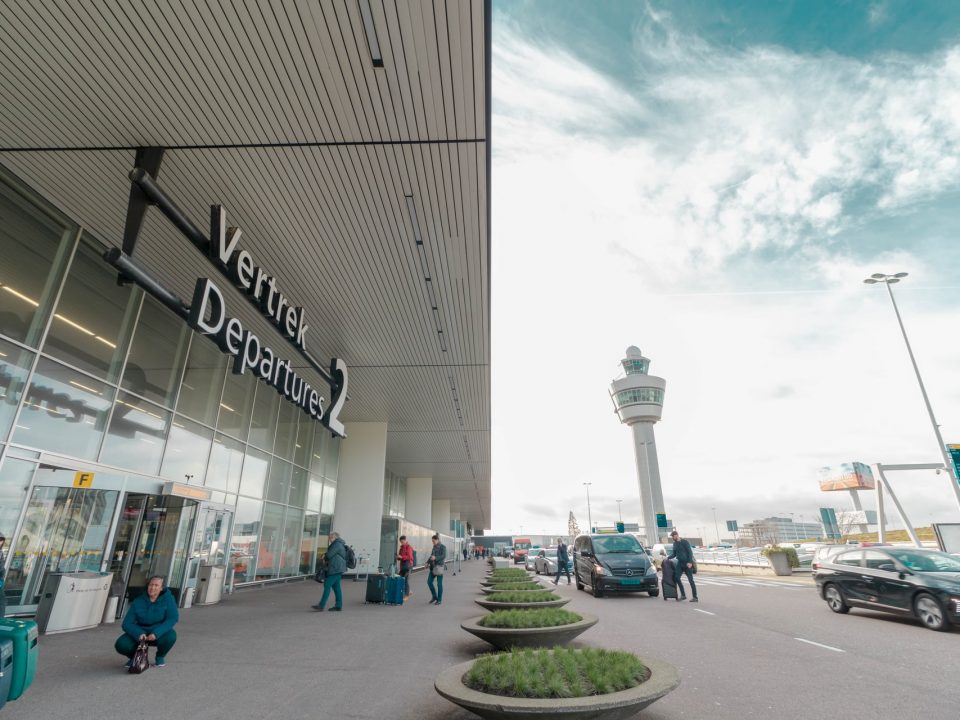