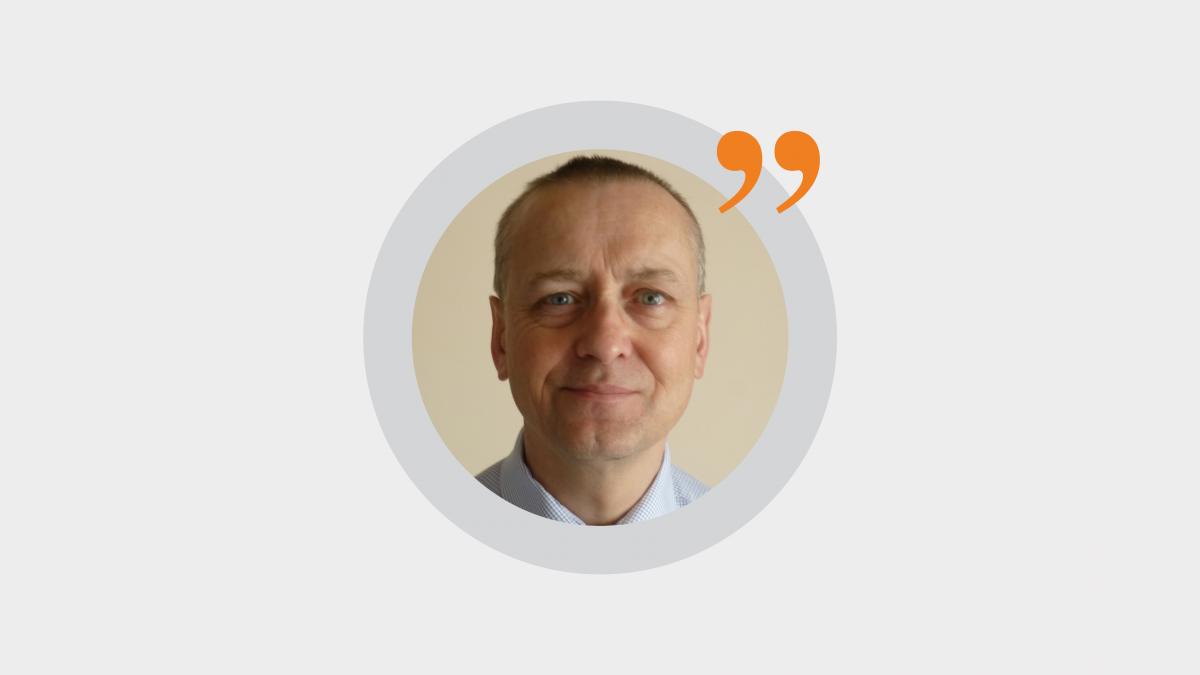 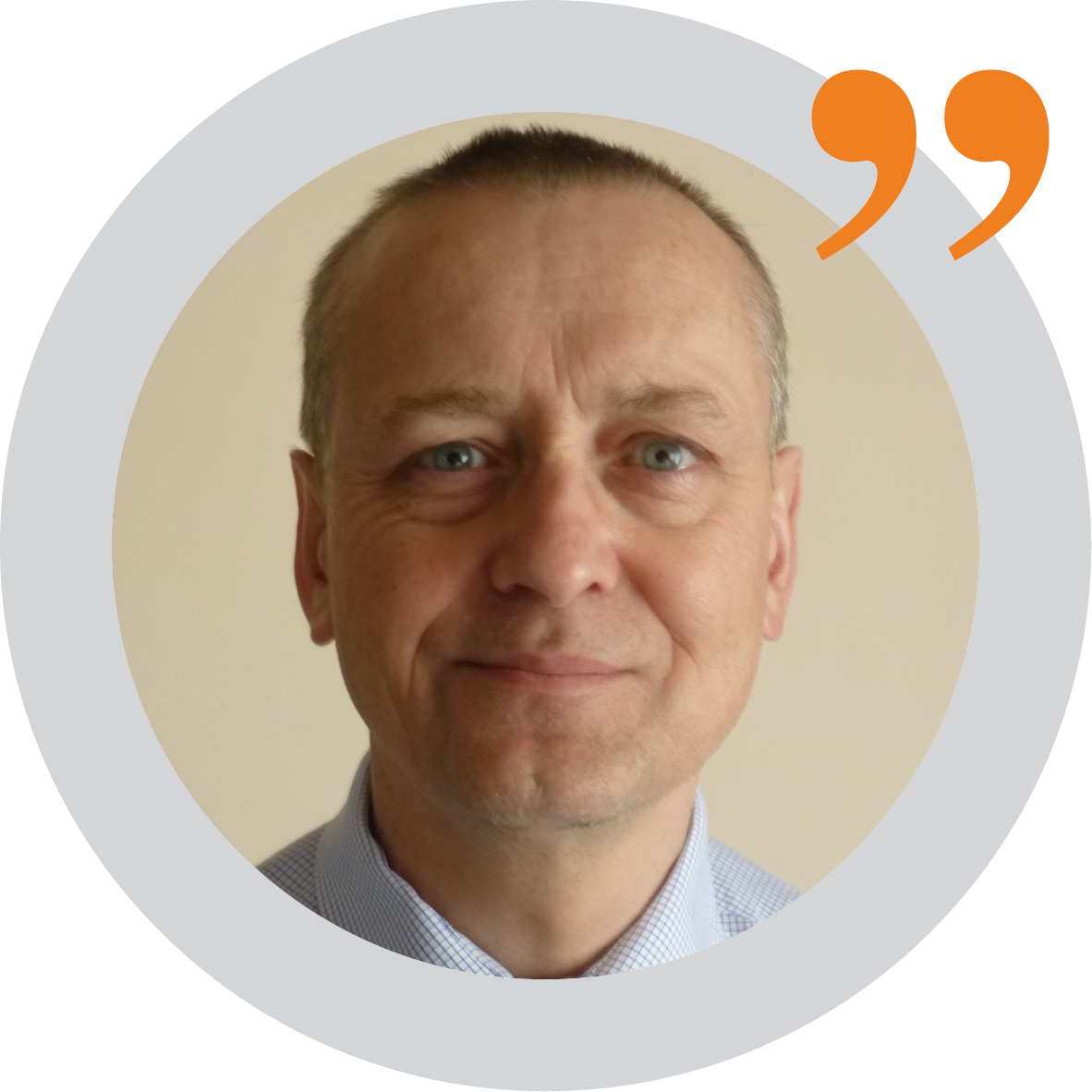 Me first attitude tarnishes the Brits

You may have noticed that this week, the UK took a giant step towards coming out of its latest corona virus lockdown.

There was much rejoicing on streets in towns and cities up and down the Kingdom.

Meanwhile, over the English Channel in Euroland, the story was very different, with some countries, including Germany and Belgium, now effectively entering a new lockdown.

Unbelievably irresponsible doing down of the UK’s sensational vaccine rollout by the UK’s own Prime Minister, who is now an out and out lockdown zealot. Truly depressing stuff. pic.twitter.com/G4mjafCbmC

The contrast could not be more stark.

But do you hear a word of concern from the UK about the situation in Europe? Or a word of gratitude for the millions of vaccines produced in factories here in Europe and then nicely packaged and despatched to the UK for its citizens?

Well, the answer to both is, sadly, no.

Even though it has now vaccinated most of its population (Belgium, by contrast, has given the jab to a measly 1.9m of its 11m citizens….) the UK will still be reliant on the EU to complete its vaccine rollout.

A little recognition of that would not go amiss.

Who’s saying that? None other than the European commissioner leading Brussels’ vaccine taskforce, Thierry Breton.

“I won’t suggest to the prime minister Boris Johnson that he says thank you – that’s not my role,” he said. “But maybe a little signal to the women and men now working night and day in 53 factories across Europe to help supply the UK would be welcome.”

The harsh truth is that the vaccine roll out has yet again demonstrated a certain hypocrisy on the part of the Brits.

You could call it the “I want the cake and I also want to eat it” approach to life.

We have seen this over decades while it was  an EU member: being able to pick and choose which “best” bits of the EU it wanted while opting out (while others could not) of the bits it considered less desirable (the euro currency being a prime example, of course).

All the time, the EU tolerated and accepted this “Me First” approach. Why that was the case has always been slightly beyond this writer. Imagine little old Belgium, for instance, making such demands! It would be told to be quiet and behave itself.

The pandemic, though, has brought all this into sharp focus.

While the UK has – somehow – grabbed the lion’s share of vaccines, enabling it to give the jab to a huge proportion of its people – it has failed to share any doses with those parts of Europe – and there are many of them – which have few if any vaccines to give out.

It is, for instance, of any concern at all to people in the UK that some vaccine centres in Belgium have either had to close to not even opened yet because they simply have NO vaccines to give to people in their respective communes?

The answer, again, is almost certainly a resounding no.

The EU is still trying to play all this with a straight bat (to pinch a cricketing metaphor) with Breton saying the EU would “not let Britain down”.

“My sole objective is to make sure Europe produces the vaccines, for us and our friends, because this is a pandemic.”

Right now, the only thing that seems of concern to the Brits – certainly the media – is that our beloved British friends have their beloved holidays – in Europe.

It seems that, when it comes to summer holidays, the British all of a sudden show an interest in Europe. After all, where else in the UK can you really match the charge of a Tuscan countryside or the sun drenched beaches of Portugal or Spain?

But when it comes to allowing in to their precious shores those pesky foreign truck drivers who might be carrying with them the virus, well, that is another story.

All of a sudden, the drawbridge goes up again!

This goes beyond the pandemic and touches directly on Brexit too.

Right now, there are huge problems in terms of transporting basic goods to and from the UK from mainland Europe.

You may not know this because the UK press, bless them, are generally totally ignoring this. Even so, it is causing major, major problems for producers here in Europe and also  – and this is a real irony – for producers in the UK too who cannot get their goods over to Europe because of the massive welter of red tape now required to shift goods after Brexit.

The Stonemanor English shop in Belgium still has empty shelves and cannot get produce from the UK for this very reason.

Does it occur to Brits that there are many thousands of their compatriots who live and work in Belgium who rely on what little they used to get at this particular shop but cannot do so now?

Again the answer is NO the Brits do not appear to give a damn about such things.

Nor do they seem to care about the numerous legal requirements now being forced on their fellow Brits in Belgium as a direct result of Brexit.

Sadly, one can only conclude that this all comes down to old fashioned hypocrisy and a “I AM ALRIGHT JACK” approach to life.

But there is also another saying that goes “what goes around, comes around” so don’t be surprised if somewhere down the line all this goes slightly pear shaped for the UK.