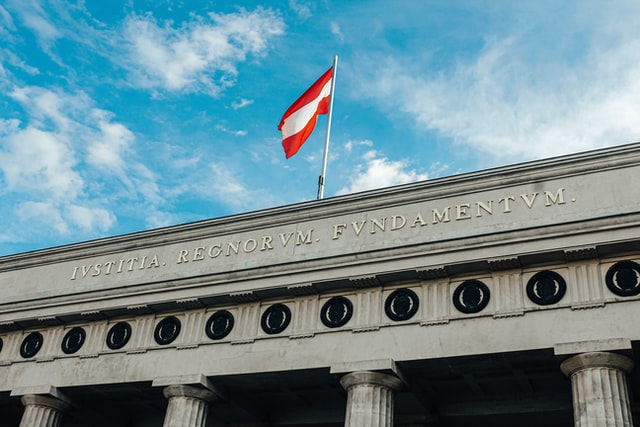 Mandatory Covid-19 vaccination in Austria as of 1 February

Bill Gates: “Once the Omicron variant passes, Covid will be more like the seasonal flu”

After preliminary warnings, Austria is about to become the first European country introducing mandatory Covid-19 vaccination. The measure should apply as of 1 February, the country’s Chancellor Karl Nehammer announced on Sunday.

“As planned, we will make vaccination mandatory in early February,” said the conservative Nehammer, who is leading the Austrian government in coalition with the Greens, told a news conference.

The bill is expected to be approved by the Austrian Parliament on Thursday, 20 January, where Conservatives and Greens have a large majority and, for this measure, they also count on the Social Democrat and Liberal parties. Only the extreme right is against mandatory vaccination.

Throughout the week, the topic generated heated debates, both in Parliament and across civil society. The measure deeply divides Austrian society, at a time when 71.5% of the eligible population has a complete vaccination cycle, a low number compared to other European countries. On Saturday, 27,000 people demonstrated against the measure in Vienna, the capital, accusing the government of disrespecting individual freedoms.

The Austrian Chancellor said there will be “an adaptation phase” until 15 March, after which “controls will be carried out” and fines imposed on those who are not vaccinated. The infraction will be punished with fines that vary between €600 and €3,600 — in case of recidivism.

People not showing proof of vaccination will be asked in writing to do so and will be fined up to €600  if they do present evidence of having been jabbed against Covid-19. At some point, people will receive a vaccination appointment and, in case they don’t show up, they will receive a fine.

The vaccination of minors over 14 years old was also on the table, but it was abandoned and the measure will only apply to adults. The obligation will also not apply for pregnant women and all those who cannot be vaccinated for medical reasons.

The plan to make Covid-19 vaccination mandatory was drawn up as the country decided to impose a lockdown, in November, amid concerns that Austria’s vaccination rate was comparatively low for Western Europe.