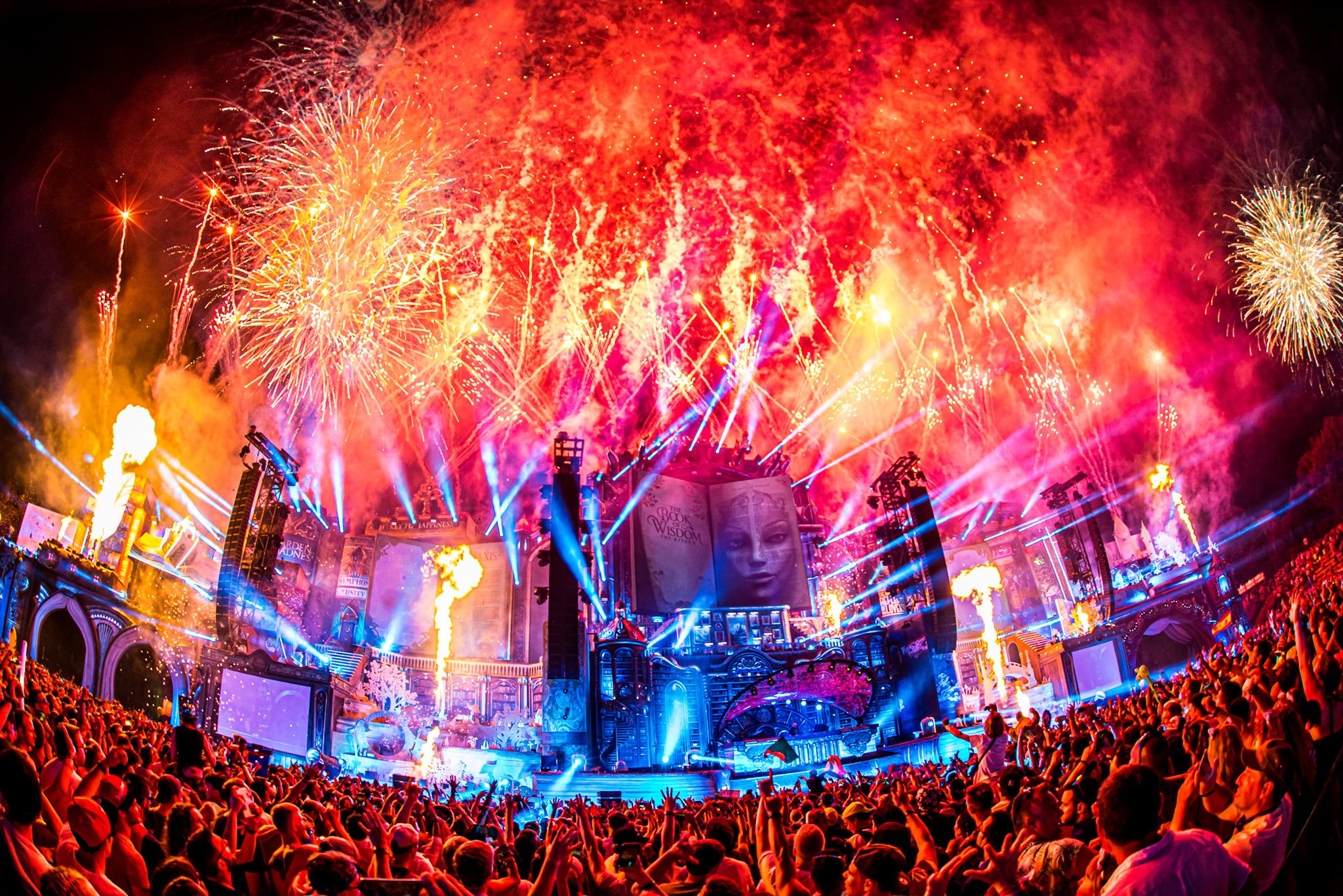 Tourism looks forward with determination to 2021

The history of the New Year’s resolution

Cancelled, postponed or moved online: This is what happened to the majority of the events in the era of Covid-19… Here is a list of the major 2020 events that did not take place because of the pandemic.

Back in January, the President of the International Olympic Committee (IOC) Thomas Bach, together with the Prime Minister of Japan Abe Shinzo, decided to reschedule the games to summer 2021, to safeguard the health of the athletes and the international community. However, the Olympic flame will stay in Japan, and the Games will keep the name Olympic and Paralympic Games Tokyo 2020.

This major music festival was officially canceled due to the ongoing pandemic on June 10. The next edition is supposed to take place on April 9-11 & 16-18, 2021.

In March, the circus company announced that it will be temporarily suspending all its productions across the world until further notice.

The Cannes Film Festival was supposed to be organized on May 12-23. On April 14, following the decision of French president Macron to cancel all festivals until mid-July, the festival’s organizers announced it would be postponed. However, as the Covid-19 cases continued to rise, the festival has been organized only online from 22 to 26 June, 2020.

The annual Eurovision Song Contest, which was supposed to be held in May, has been canceled this year.

The Belgian electronic-music festival Tomorrowland has not taken place in 2020 due to the worldwide coronavirus outbreak and the order issued by the Belgian government. However, a digital event took place in 2020 instead of the live event. The 16th edition of Tomorrowland will take place in the summer of 2021 (July 16–18 and July 23–25). Festival’s organizers have already declared that all tickets for Tomorrowland 2020 will be transferred to Tomorrowland 2021.

The 2020 summer season of the Hollywood Bowl in LA has been canceled for the first time in 98 years.

Due to the ban on public gatherings larger than 500 people, Broadway shows have been shut down since March. All shows were originally supposed to remain closed until June, but then the shutdown has been extended to May 2021.

This year, the New York City Marathon was not organized as a live event. Instead, it was held as an online event between October 17 and November 1, 2020. The next edition is scheduled for November 7, 2021.