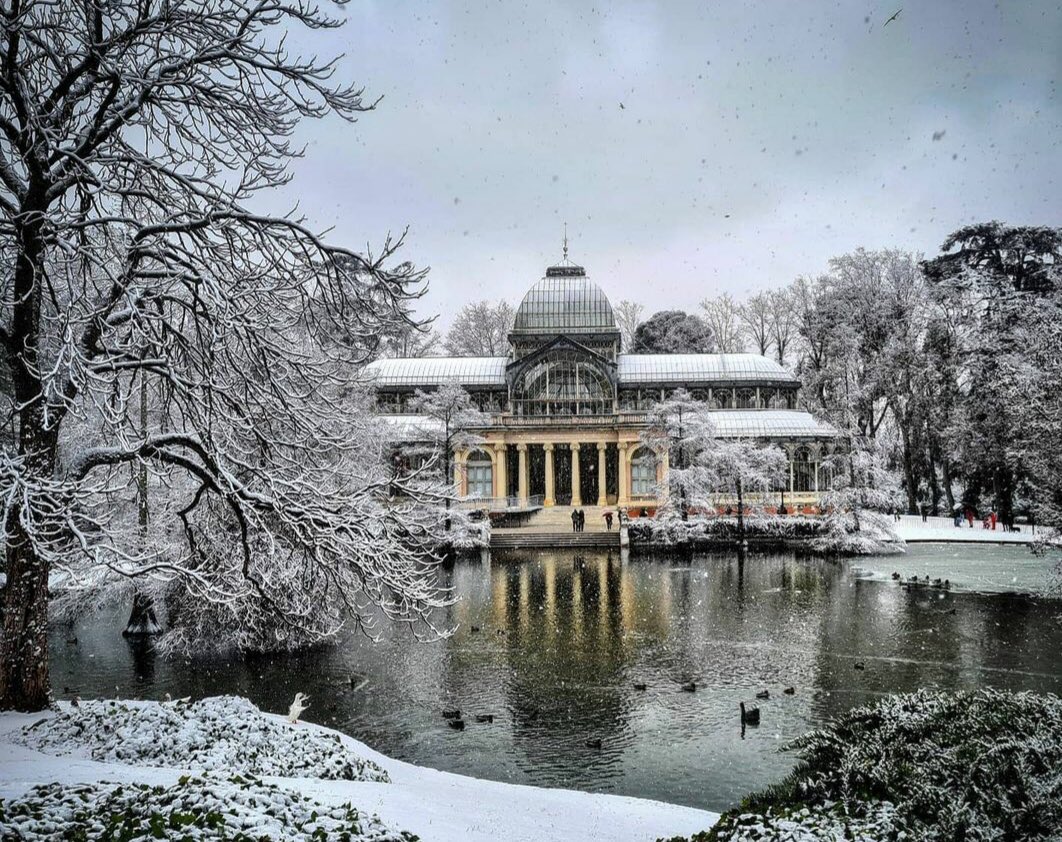 Macau foresees a solid recovery for 2021

Saturday 9 January 2021 saw an unusual snowstorm in Madrid, as well as some other regions in Spain. Storm “Filomena” caused thousands of people to be trapped in cars and stranded at train stations and airports, where all services were suspended.

More than 650 roads were blocked by snow and some people were trapped in their car from Friday to Saturday because of the thickness of the snow, which was between 20 – 50 cm deep.

Four people were reported dead; a husband and wife died after their car was washed away by a flooded river, and two homeless people died from hypothermia.

In the city of Madrid, all transportations were stopped. Many people enjoyed the snow, with residents skiing, snowboarding, firing snowballs and even dancing in it.

Prolonged periods of confinement enforced in Madrid during efforts to subdue the pandemic likely played a role in many residents delights at being out playing in the snow covered city.