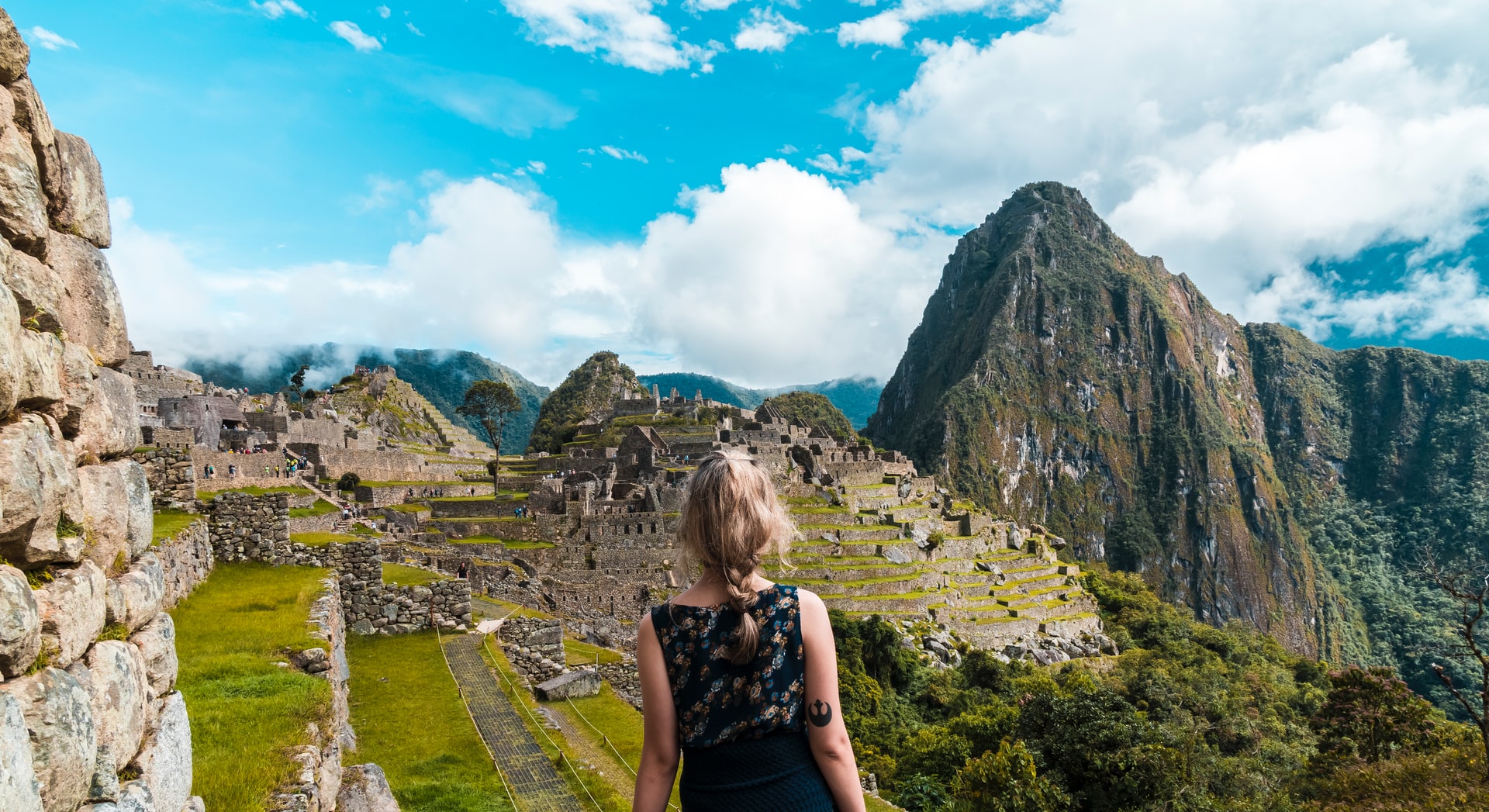 75 Years of United Nations: Cooperation and trust as important as ever

Machu Picchu, the 15th-century Inca citadel high in the Andes mountains in southern Peru, has finally reopened after being forced to close for a period of nearly eight months due to the coronavirus pandemic.

The major tourist attraction was reopened by Peruvian authorities on Sunday, who organised an Incan ritual to thank the gods. Reporters and tourists arrived for the ceremony after a 90-minute trip from the Incan village of Ollantaytambo.

Foreign Trade and Tourism Minister Rocio Barrios, announced the reopening and assured that it was being done so, ‘with responsibility and great prudence’. There are of course several new health and safety protocols in place, such as limiting the number of tourists entering the site to 675 per day, only around 30% of the previous capacity.

The citadel, which became a Unesco World Heritage site in 1983, is the most recognisable ruin that remains from the Inca Empire, the ruling Empire of the Andes from the 1430s until the 1530s. The site was rediscovered in 1911 by a US explorer and archaeologists believe that Machu Picchu, (meaning old mountain in Quechua), was built as an estate in the 15th century for the Incan emperor Pachacuti. It was abandoned a century later when Spanish invaders conquered and colonised the area.

The site is now Peru’s top tourist attraction and a major part of the country’s tourism industry. Tens of thousands of people in the mountainous Cusco region rely on visitors for their livelihoods and have suffered due to the coronavirus lockdown closure this year.

One hour left to #LIVE the magic at #MachuPicchu! Watch the reopening ceremony of this Wonder of the Modern World and get closer to fulfilling your dreams. #MachuPicchuisBack #DreamThenTravel #Peru pic.twitter.com/ngpXdOprit

Although no-one was allowed to visit the site during its closure, there was one exception. Japanese tourist Jesse Katayama had travelled to Peru to see the ancient ruins in March, however he became stranded in nearby town Aguas Calientes when lockdown measures were imposed and the site closed, along with borders.

Jesse Katayama waited almost seven months to visit the world heritage site, and in October, officials granted him permission to see the attraction after he submitted a special request. Culture Minister Alejandro Neyra said in a virtual press conference, ‘[Mr Katayama] had come to Peru with the dream of being able to enter’ and that he was permitted to enter along with the head of the park, ‘so that he can do this before returning to his country’.

In a video recorded on top of Machu Picchu mountain, the tourist celebrated the long-awaited trip. ‘This tour is truly amazing, thank you’ said Mr Katayama.