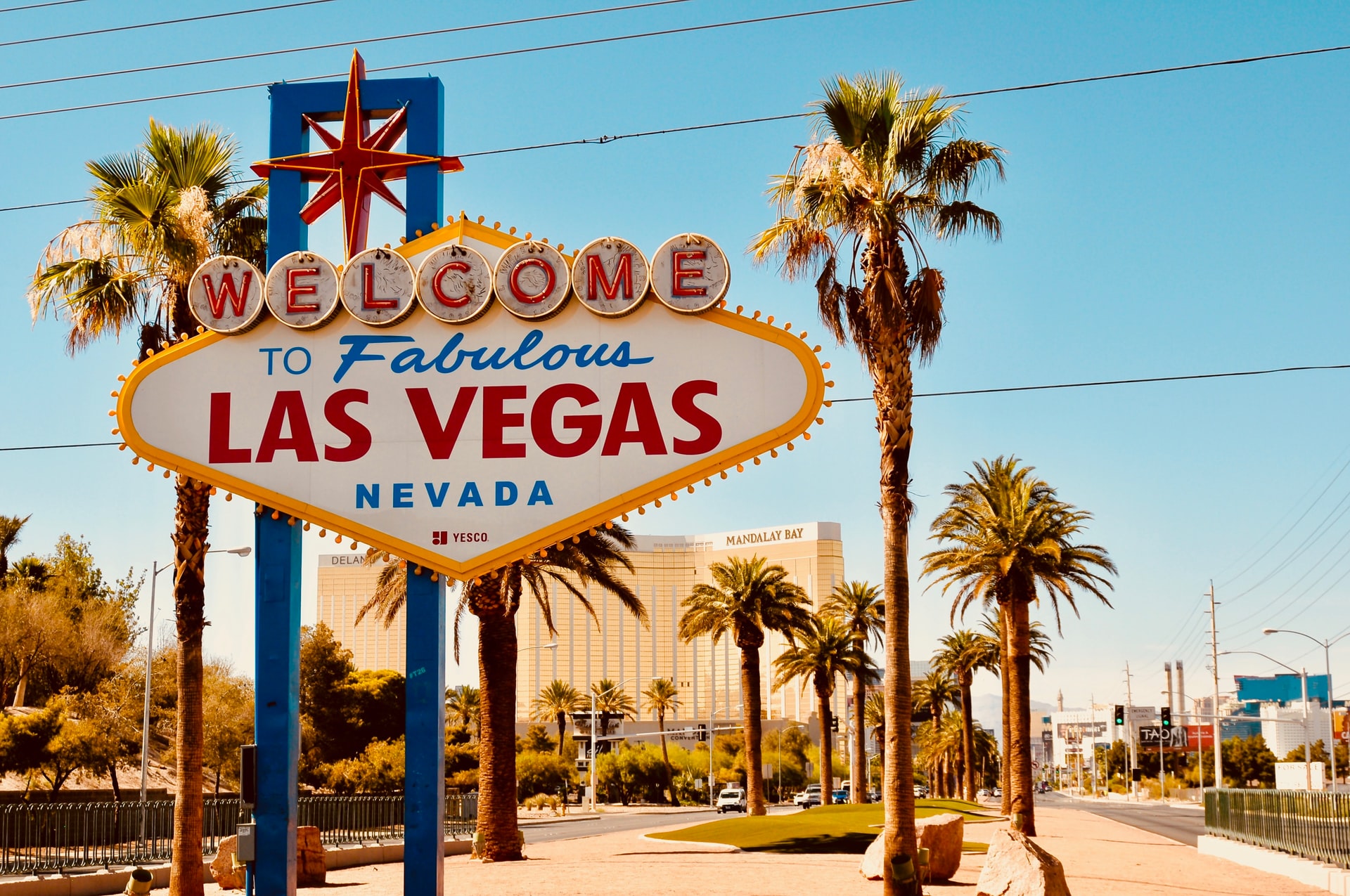 As of June 1st, downtown Las Vegas is officially open for business with all pandemic protocols now removed. Casinos have started removing plexiglass screens, and businesses are now allowed to be open at full capacity, with no Covid-19 restrictions. This means that wearing a mask is now only a recommendation. Live music performances are also being allowed to take place.

Previously, casinos, could operate at 100 percent capacity where 80 percent of staff were vaccinated. Several venues, however, didn’t meet the requirement. Now, all hotel resorts, casinos, and restaurants have reopened as Clark County moves forward through the pandemic.

Three music stages have been set up, where people of all ages can enjoy live performances from a variety of bands. The Viva Vision Canopy screens also ran a countdown clock, counting down to midnight. Las Vegas Mayor Carolyn Goodman recorded message, which was shown on the screen. Headliners included Spandex Nation and Zowie Bowie.

Hotels are at now at about 80% weekend occupancy and about 50% during the week. “We need meetings and conventions to come back to improve,” Steve Hill said.

Authorities in Clark County announced that they are allowing the return of pre-pandemic guidelines that lift restrictions involving capacity limits, large gatherings and more. Increasing vaccination rates, a low positivity rate and normal hospitalization rates all justify the lifting of restrictions. In the event that hospitalizations should rise, additional mitigation measures may be required for the protection of the community.

It remains important for people to follow the Centers for Disease Control and Prevention (CDC) guidance on wearing masks. Masks still must be worn in hospitals and healthcare facilities and on planes, buses, trains, and other forms of public transportation traveling into, within, or out of the United States, and in transportation hubs such as airports and stations.

The Las Vegas Convention and Visitors Authority will soon host its first unrestricted major trade show since the pandemic began as it showcases its almost $1 billion expansion of the city’s convention center. The city is confident it will soon get back to pre-covid levels of visitation and see a recovery in the convention business this summer.