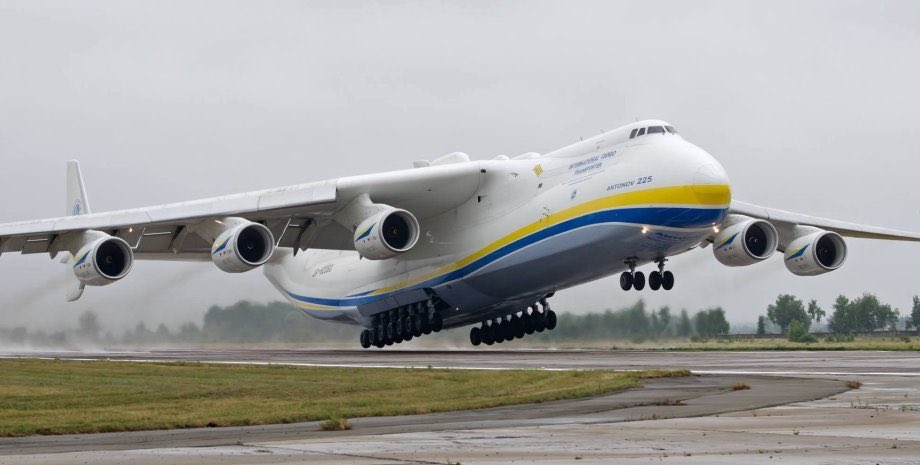 The longest, heaviest and largest aircraft ever built, the Antolov AN-225, has been destroyed during Russia’s invasion of Ukraine, according to Ukrainian authorities.

On 24 February, the aircraft named “Mriya”, which is the Ukrainian word for “dream”, was stationed at a hangar near Kyiv, undergoing mentainance to one of its engines. Russia has admitted to the take-over of the Hpstomel airfield and the attack was confirmed by a CNN team witnessing the Russian airborne troops taking up positions.

Furthermore, satellite images from Maxar Technologies show smoke coming out of the hangar where the plane was parked, while NASA’s Fire Information for Resource Management System also detected the fires at the airport and specifically at the hangar.

Our task is to ensure that these costs are covered by the Russian Federation, which has caused intentional damage to Ukraine’s aviation and the air cargo sector.

Ukrainian authorities said they will rebuild the plane and will do everything in their power to make sure Russia will cover the costs. The restoration is estimated to take over 5 years and cost around $3 billion.

The Ukrainian Foreign Minister has expressed his sorrow over the loss of the plane, but took the moment to encourage the people, saying that even though the plane was destroyed, Russia could never crush their dream of being “a strong, free and democratic European state”.

‘Mriya’ was built in the 1980’s, during Russia’s and USA’s space race, to carry large equipment. Since then, it has been used to provide crises aid, for example to carry medical supplies during the Covid-19 pandemic, or relief supplies after the Haiti earthquake in 2010.