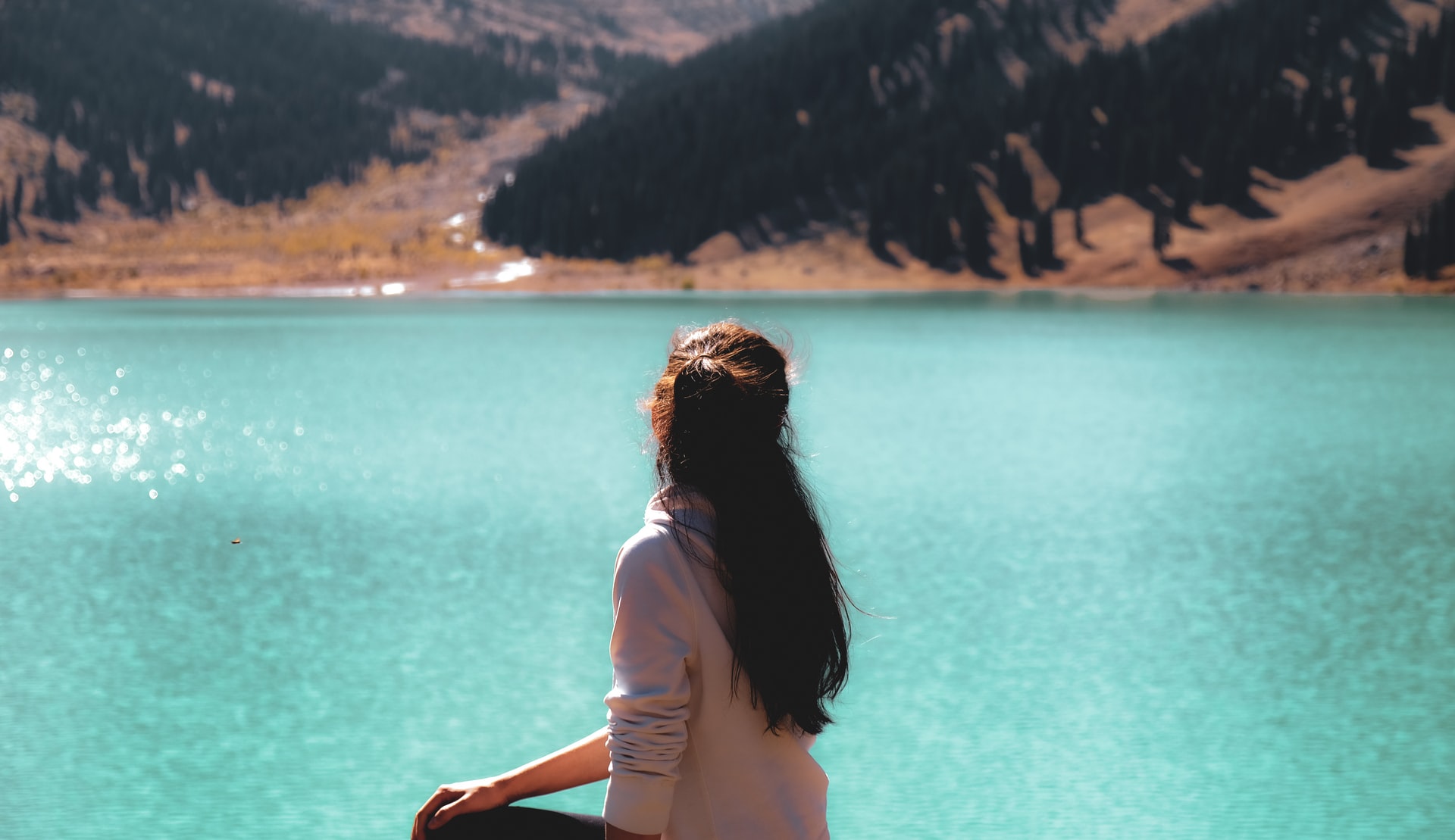 Kazakhstan, Iceland, Colombia, Argentina and Turks and Caicos are the latest major destinations to adopt the World Travel & Tourism Council’s (WTTC) global safety and hygiene stamp, which was launched earlier this year.

The Safe Travels stamp was developed as the first of its kind to help restore confidence in travellers and aims to revive an ailing Travel & Tourism sector. It is now being used by over 145 destinations, including major holiday hotspots such as Puerto Rico, Philippines, Portugal, Turkey and Maldives. The stamp allows travellers to identify which destinations around the world have adopted standardised global health and hygiene protocols – so they can experience ‘Safe Travels’.

This landmark move by WTTC also received the backing of the United Nations World Tourism Organization (UNWTO). The launch of global protocols to recover the Travel & Tourism sector have been embraced by over 200 CEO’s, including some of the world’s major tourism groups.

“Travellers will more easily be able to recognise destinations around the world which have adopted these important standardised global protocols, encouraging the return of ‘Safe Travels’ around the world,” Gloria Guevara, WTTC President & CEO.

The widespread adoption of the stamp demonstrates that WTTC and all its Members from around the world have the safety and hygiene of travellers as their top priority.

Evidence from WTTC’s Crisis Readiness report, which looked at 90 different types of crises in the last 20 years, highlights the importance of public-private cooperation and the implementation of standardised protocols.

“At Kazakh Tourism, we strongly believe in a single voice of the businesses and governments in these trying times. Customers across the globe expect safety and comprehensive protocols at various tourism outlets, and therefore a single approach that derives from the tourism businesses who form the core of WTTC, is much needed now than ever before,” said Yerzhan Yerkinbayev, Chairman, JSC, National Company, Kazakh Tourism.

We understand it will take long to see the industry fully recover but by working together and implementing Safe Travels, we are one step closer to the goal.

WTTC has been at the forefront of leading the private sector in the drive to rebuild global consumer confidence and encourage the return of Safe Travels.

“It is important that tourism companies are ready to welcome their guests and customers in a safe and responsible way,” said Skarphedinn Berg Steinarsson, Director General, Icelandic Tourist Board. “Global collaboration with harmonised guidelines is vital and help us in achieving this goal, as to restore the public’s confidence in the tourism sector for future travel.”