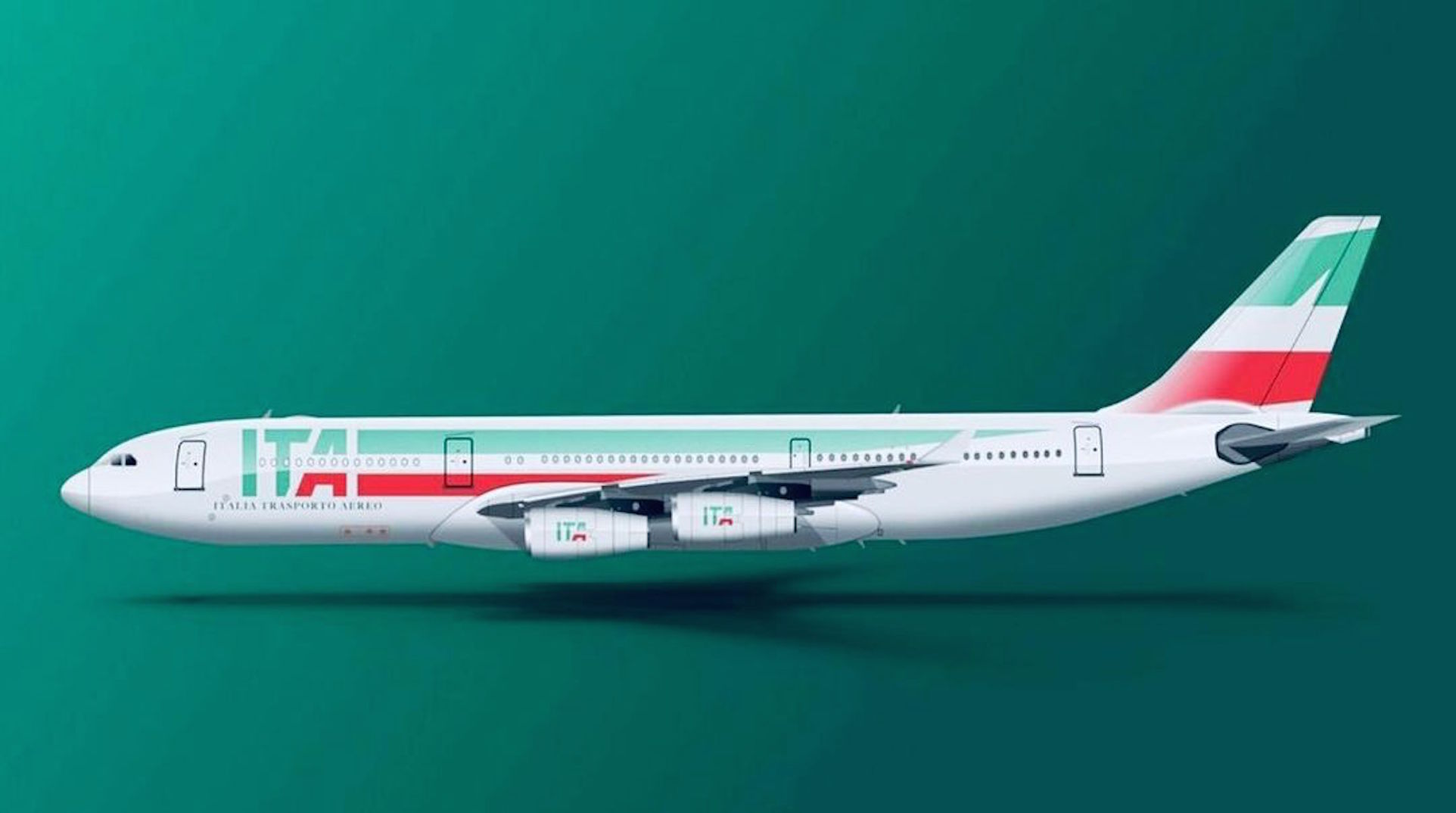 Italia Trasporto Aereo (ITA) is the startup carrier meant to replace Alitalia with a targeted starting date of October 15th; the carrier began selling tickets on the 26th of August. According to its filing with the US Department of Transport, Italia Trasporto Aereo is wholly owned by the Italian Ministry of Economy and Finance.

There will be a total of 61 services to 45 destinations, expanding to 89 services to 74 destinations by 2025. Long haul international destinations from launch will include New York, Tokyo, Boston and Miami, with services to Sao Paulo, Buenos Aires, Washington and Los Angeles expected to commence in summer 2022.

According to Reuters, high level negotiations had been ongoing so that ITA was not liable for paying back billions of euros the old carrier had received in state aid. The new airline said in a statement it will aim to raise initial capital of roughly $826 million in order to buy assets from the old company and begin operating. In September, the EU ruled that ITA and Alitalia are separate companies, CNN reported. This ruling has another side effect linked to Alitalia’s loyalty program, which will be discontinued.

In a press release, ITA announced a “new loyalty program” that “can potentially be integrated with those of other industrial partners,” and which is “totally focused on the customer needs of flexibility and accessibility to flights.”

According to Reuters, the airlines expects revenue of just above 3.3 billion euros in 2025. The forecast included earnings before interest and taxes (EBIT) of 209 million euros and a break-even by the third quarter of 2023. The airline will get 85% of the Alitalia slots at Milan’s Linate airport and 43% at Rome’s Fiumicino hub.

The airline announced that all its staff must be vaccinated well before Italy made vaccination compulsory for workers across the country. Temperatures will be taken before the flight, and passengers must wear masks.

To reduce the environmental impact, ITA will progressively renew the fleet, until reaching 77% of new generation aircrafts in 2025. More modern, efficient and comfortable aircrafts with lower CO2 emissions.