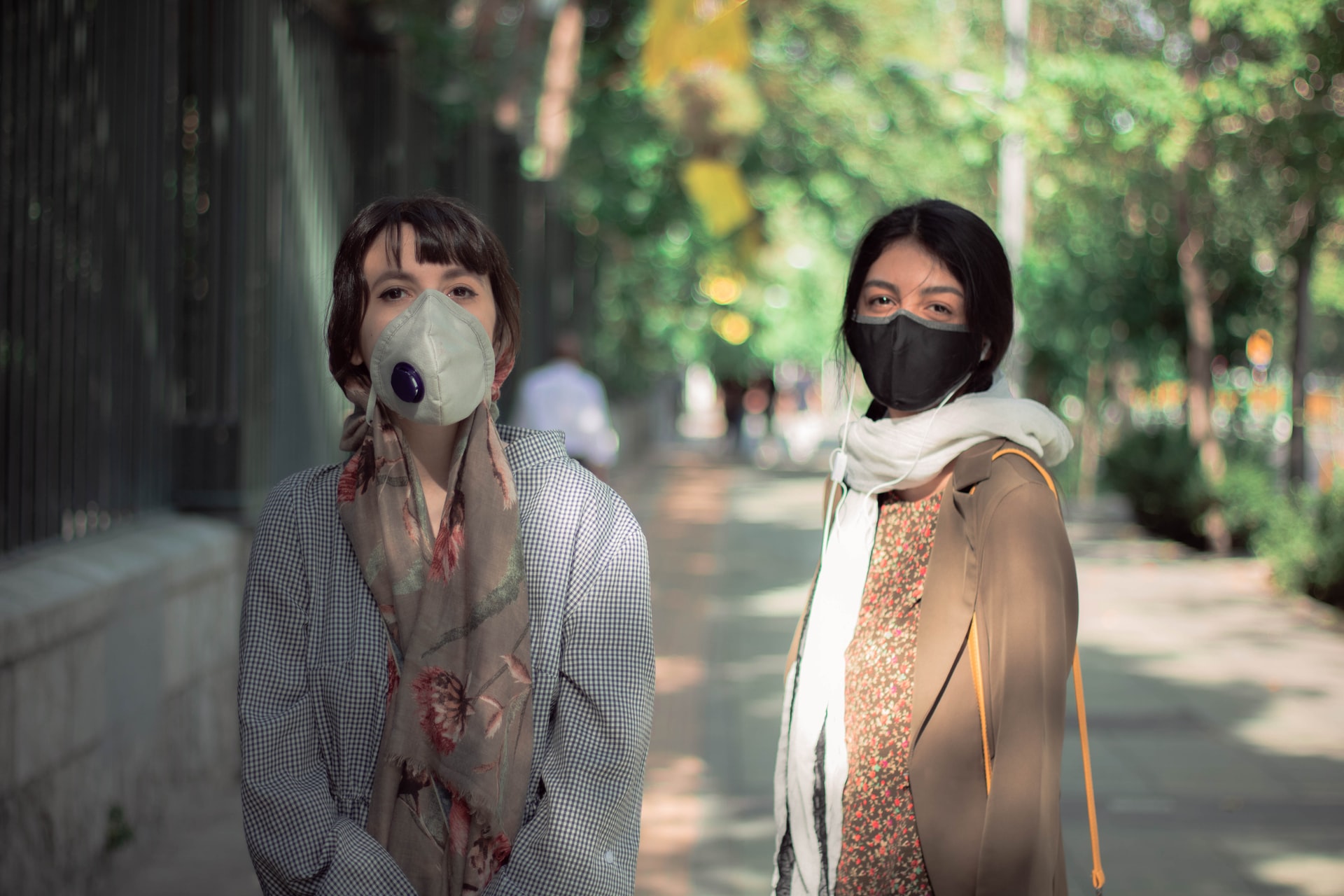 Malaysia and its multiple identities

According to public health experts, Iran must prepare for a drastic increase of Covid-19 infections and related deaths in the coming months.

Last week, Deputy Health Minister Iraj Harirchi declared that Iran must get ready for a third wave. According to Iranian sources, over the past 10 days, a daily average of 3,500 infections and 200 deaths have been recorded. However, many Iranians think that these figures underestimate the true extent of the pandemic in their country.

In an interview held at the beginning of August, epidemiologist Mohammad Reza Mahboobfar declared that Iran’s real Covid-19 infection rate and death toll is about 20 times higher than what authorities claim.

According to Mahboobfar, who has worked on the government’s anti-coronavirus campaign, the Iranian government had provided false data to keep citizens calm. He added that there was a serious disagreement between the anti-COVID campaign, and the government and that time had come for Iranians to learn the truth.

One day after the interview was published, Iranian authorities shut down the newspaper and the Health Ministry denied that Mahboobfar ever served on the government anti-COVID campaign.

According to Abbas Ali Karimi, head of Iran’s University of Medical Sciences, Iran is not facing a third wave, but an ongoing pandemic.

Today, Iran’s hospitals have reached their maximum capacity and the health care sector is about to collapse. Hadi Yazdani, a doctor in the central city of Isfahan, declared that many patients are sent back home due to the lack of space, and they do not show up in the government’s statistics.

Since June, many desperate people are taking out loans to pay for treatments at private hospitals. Lawmaker Mohsen Fathi, member of the public health committee, urged the government to increase its financial support for poor families.

Iran’s poorest population has been severely hit by the pandemic, as many medical expenses are not covered by public health insurance. Patients must pay by themselves for antiviral drugs (such as Remdesivir and Favipiravir), creating ideal conditions for the growth of the black market.

According to Yazdani, Iran’s expert panel has removed antiviral drugs from the list of approved medicines because they can neither be imported in large quantities, nor produced in Iran. However, some hospitals are still using Favipiravir for certain special patients, including politicians and other influential figures, as explained by former Iranian lawmaker Mahmoud Sadeghi.

“Some 20,000 Favipiravir pills, gifted to Iran from China, were secretly imported to the country to treat high-ranking officials,” he claimed.