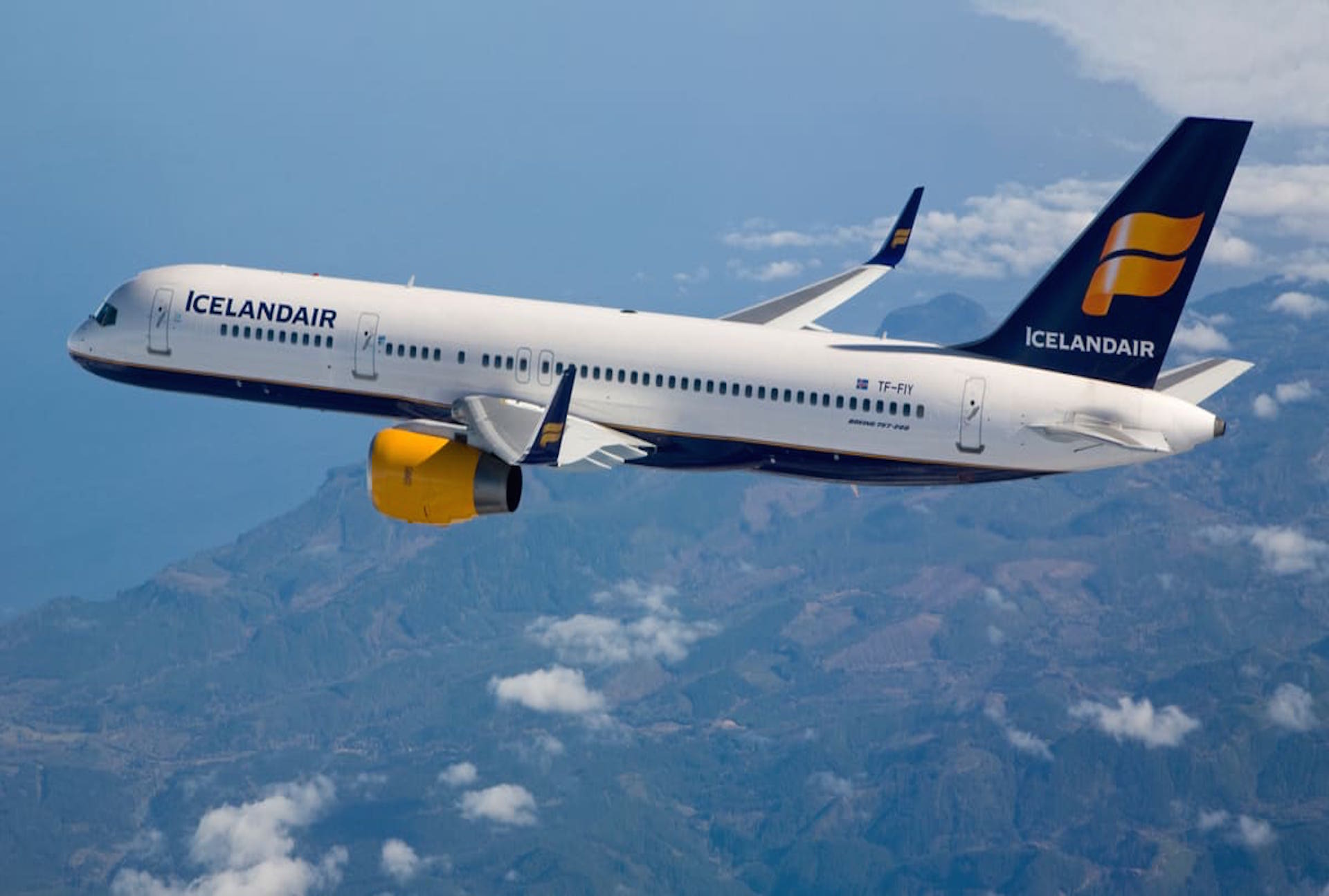 Icelandair has taken the difficult decision to terminate the employment of its current cabin crew members and discontinue the employment relationship between the parties. The Company’s pilots will temporarily take over responsibility for onboard safety on 20 July.

The negotiations with FFI were halted and did not reach any conclusion. On the 8th of July, the members of the Icelandic Cabin Crew Association, expressed concerns regarding the new collective-bargaining agreement, an agreement which had been, reportedly, agreed to and signed between the parties’ negotiation committees.

As of July 20th, Icelandair’s pilots will assume responsibility for safety on board. As it has been the case during the pandemic, services will remain at a minimum. The airline plans to begin discussions with a potential new partner in the Icelandic labour market to employ cabin crew members.